One expert said Missourians should "be shocked and disgusted and appalled," but not surprised. 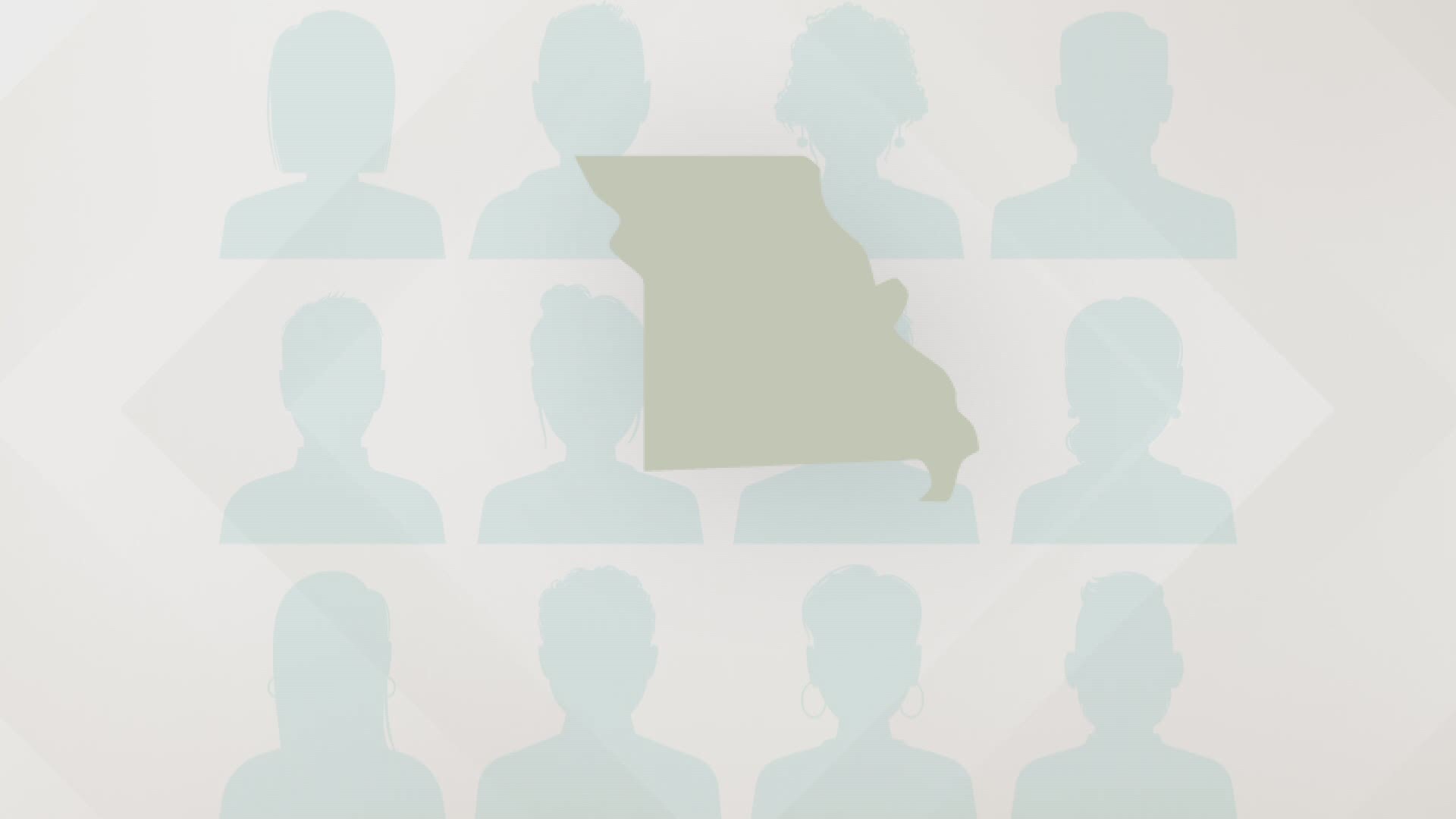 ST. LOUIS — Missouri's vaccine rollout program has no shortage of critics. But what do the people who best know the state’s healthcare system — and its challenges — say about it?

We spoke separately to Bob Hughes, CEO of Missouri Foundation for Health, and Jen Bersdale, executive director of Missouri Healthcare for All.

Bersdale said she was shocked, but not surprised, to see Missouri appear near the bottom of the list of states vaccinating their populations.

“We should be shocked and disgusted and appalled that Missouri is so far behind in getting vaccinations to its people. We shouldn't be terribly surprised," she said, "if we've been paying attention to how Missouri has treated the pandemic and health care, in general, leading up to this time."

Both Bersdale and Hughes said issues existed in the state long before the pandemic, as the state cut funding to public health programs and opted not to expand Medicaid, a decision voters reversed this past November.

“We had hundreds of thousands of people uninsured, no access to care, and that has decimated our hospitals and has left people with poorer health, which makes them more susceptible to the coronavirus,” said Bersdale. “We could have had been in place taking care of people and keeping our hospitals open so people have places to go.”

“State and local public health departments have lost almost a quarter of their workforce in the last decade or so, and their finances have been cut between 15-20%,” said Hughes.

The lack of public health infrastructure, Bersdale argued, directly ties to the slow rate of vaccination.

“It’s good that we're mobilizing the National Guard to help where they can, imagine how much better it would be if we already had community-based nurses based in public health departments that knew their communities and people knew where to go, rather than having to pop up sites and figure out who was going to go and where you can get a nurse,” she said.

Both are pushing for clearer communication and more openness with data--everything from how many shots the vaccinators are getting, to when the numbers don't add up.

“Missourians really deserve transparency, consistent information,” said Hughes “Interpreting the data is important and you need to be able to have conversations with the officials who are making those decisions to say, 'How are you thinking about this? How are you handling this? How do you get feedback so that you know how to adjust if what you're doing doesn't align with what your intent was when it actually unfolds?'”

When it comes to the actual vaccine rollout, they suggest stronger coordination at the top level to get the vaccines out most effectively, and working at the community level to ensure access and understanding.

“We are a diverse state. And that's what I love about the state,” said Hughes. “I think certain issues may be more effective if there's some local involvement and engagement and there's the possibility of relying on organizations that have long-term relationships with people in the community. That is a basis for trust,” he added, noting that data collection and information systems are best handled on a statewide level.

Both advocates agree that the health of our hometowns relies on Missouri's success.

“We’re still figuring it out, I'm optimistic it's getting better,” said Hughes.

“We need statewide management. We have got to pay attention to equity so that the people who have been most affected by the virus are the ones who can get access to the vaccine,” said Bersdale. “What we know is that what they're doing now is not working. We can't go on like this.”