"Some of us are working 10- to 12-hour days, seven days a week. It is a real commitment to serving during these times," Urban League's James Clark said 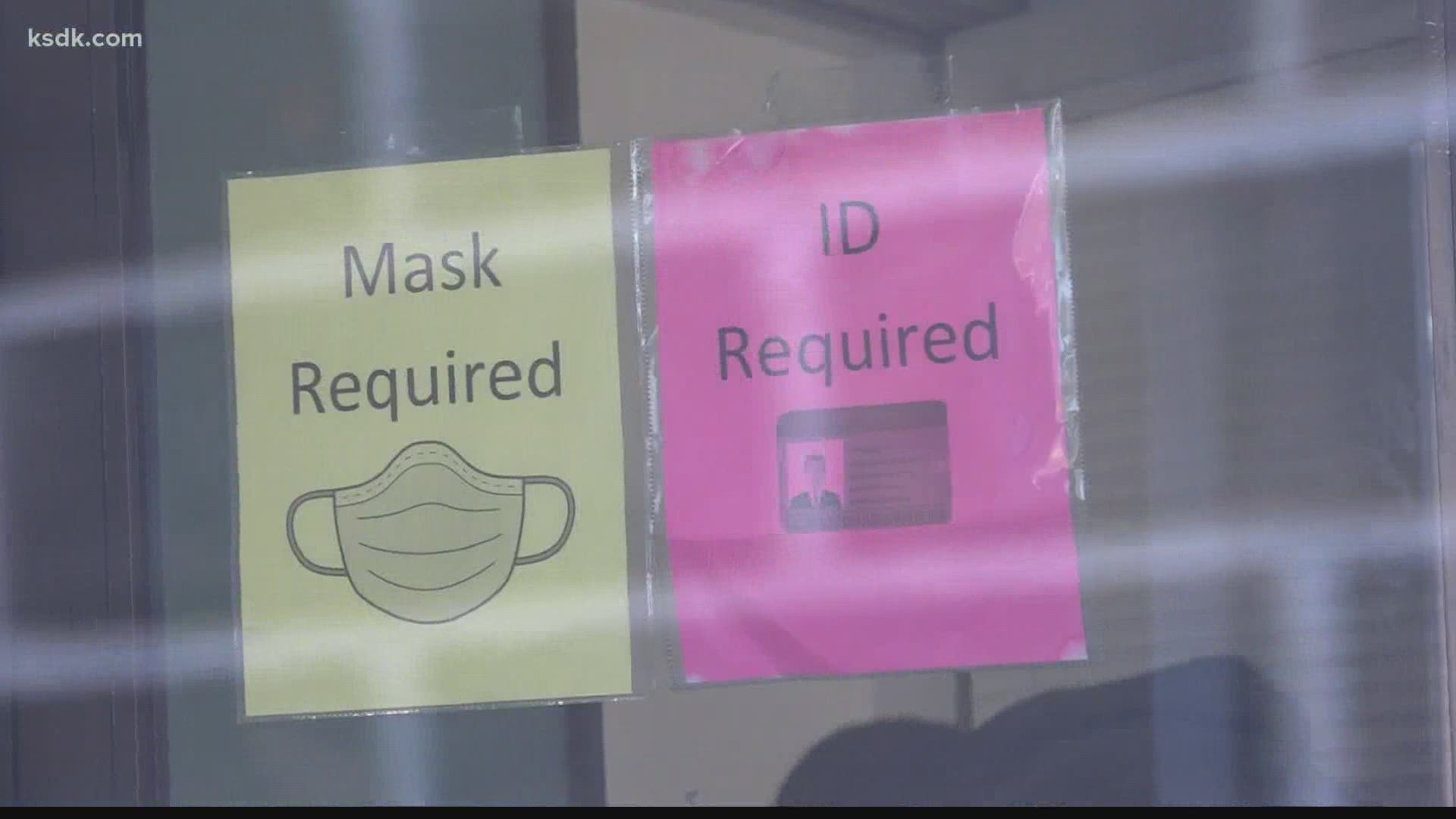 ST. LOUIS — When the front door opens at Hamilton Apartments, another vaccine patient is on her way to a shot.

"When the pastor called and said, 'You can come and get your shot,' I said, 'Let me get my clothes on, I'll be right there,'" Audrey Banks said of her Johnson & Johnson dose.

The West End neighborhood clinic is organized by the Urban League, just one of the dozens they've put on this year. In this case, they're bringing the doses straight to the patients' front door.

"I actually stay here in the building, so it was very convenient just to come down the elevator," Veronica Lomnick said, adding she was thankful for her shot while other safety concerns continue around the city.

"In today's society, we need all the help that we can get," she said. "The crime is still there at an all-time high."

This week, Darryl Williams, 17, was arrested and charged in connection with the deadly shooting of 9-year-old Caion Greene, who was killed while he was sitting in the back of his mother's car. The teenage suspect is being charged as an adult and faces 10 offenses, including murder and assault.

Clark said he took a call about violence de-escalation — a separate incident involving a teenage victim at risk — while en route to the interview with 5 On Your Side Thursday.

"Some of us are working 10- to 12-hour days, seven days a week. It is a real commitment to serving during these times," Clark said.

Clark said some staff members pull double duty, working on multiple issues, but they do have a team of five people dedicated to gun violence.

In the future, Clark hopes to have a department with as many as 50 staff members serving St. Louis city and County, plus East St. Louis.

And whether it's COVID-19 shots or stopping shots in the street, he believes their work makes St. Louis safer every day.

"We're trying to move forward, not go backward, and I appreciate it so much," Banks said as she headed home, fully vaccinated against COVID-19.