The other COVID-19 vaccine candidates you need to know about

It will take more than Pfizer and Moderna to get shots to every American who wants one. 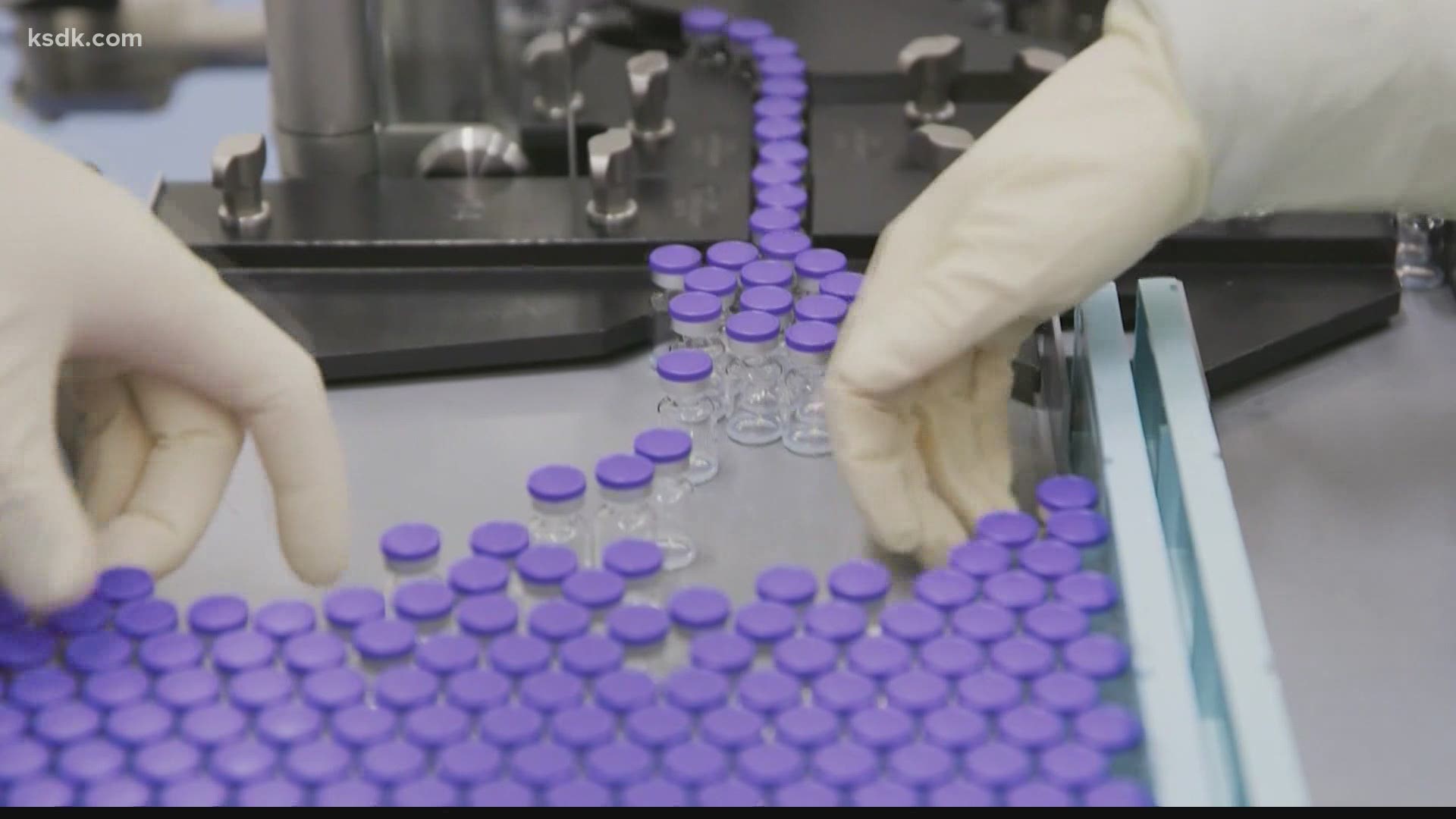 ST. LOUIS — The rollout of Pfizer's COVID-19 vaccine is being called "the beginning of the end of the pandemic;" rightfully so, doctors say, as inoculations are a critical tool in getting to herd immunity--and life as we once knew it. However, more work will be required before it can truly end, including more vaccines.

First up will be Moderna. Like Pfizer's, Moderna's vaccine requires two doses spaced a few weeks apart. It also must be kept cold, but not nearly as cold as Pfizer's vials.

"It requires the cold of a freezer like the freezers we have at home," said Dr. Moncef Slaoui, chief adviser of Operation Warp Speed.

As outlined in an Operation Warp Speed briefing this week, the US has secured enough doses of those two shots to vaccinate about 100 million Americans by the end of March, with another round of Moderna shots on order for the first quarter of the year. However, that's less than half of the population.

The vaccines in development from Novavax, Astra Zeneca and Johnson and Johnson (parent company to Janssen) are likely the next viable options.

There are differences in the ways these vaccines are made, which mean all only require regular refrigeration.

“They're much more stable and you can produce them with less problems with supply chain and so on. And so they become really, really important, like really critically important to getting the rest of the world vaccinated,” said Dr. Rachel Presti, a vaccine expert at Washington University.

While research is ongoing, the Johnson and Johnson vaccine is showing promise as it may only take one shot, without a follow-up required.

“You're just one and done and you could vaccinate a whole bunch of the population,” said Dr. Presti. (Trials are also examining the efficacy of two doses of the shot.)

The Johnson and Johnson vaccine is also closest to the finish line of the other top vaccine candidates. The head of operation warp speed tells NBC News that he expects more information about how well it works soon, and an emergency use authorization filing toward the end of January.

Astra Zeneca's announced its vaccine is up to 90 percent efficacy in foreign studies, but US experts have questioned their methodology, so most say it will take more time to know where that vaccine stands.

Novavax has yet to launch its US phase 3 trials.

Of course, timelines may change. However, experts hope if at least two new vaccines roll out in early 2021, life will look a lot closer to normal this time next year. 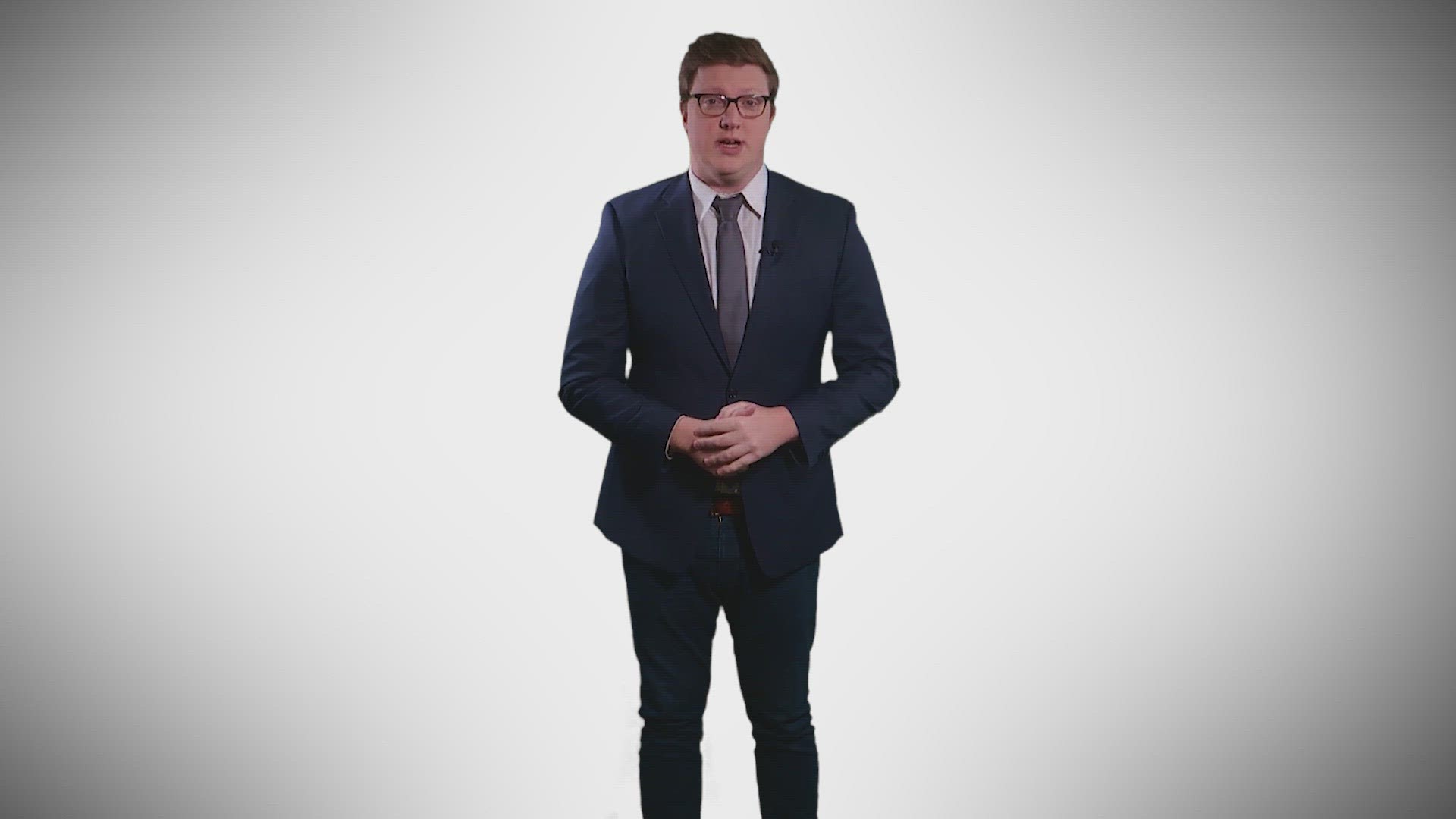