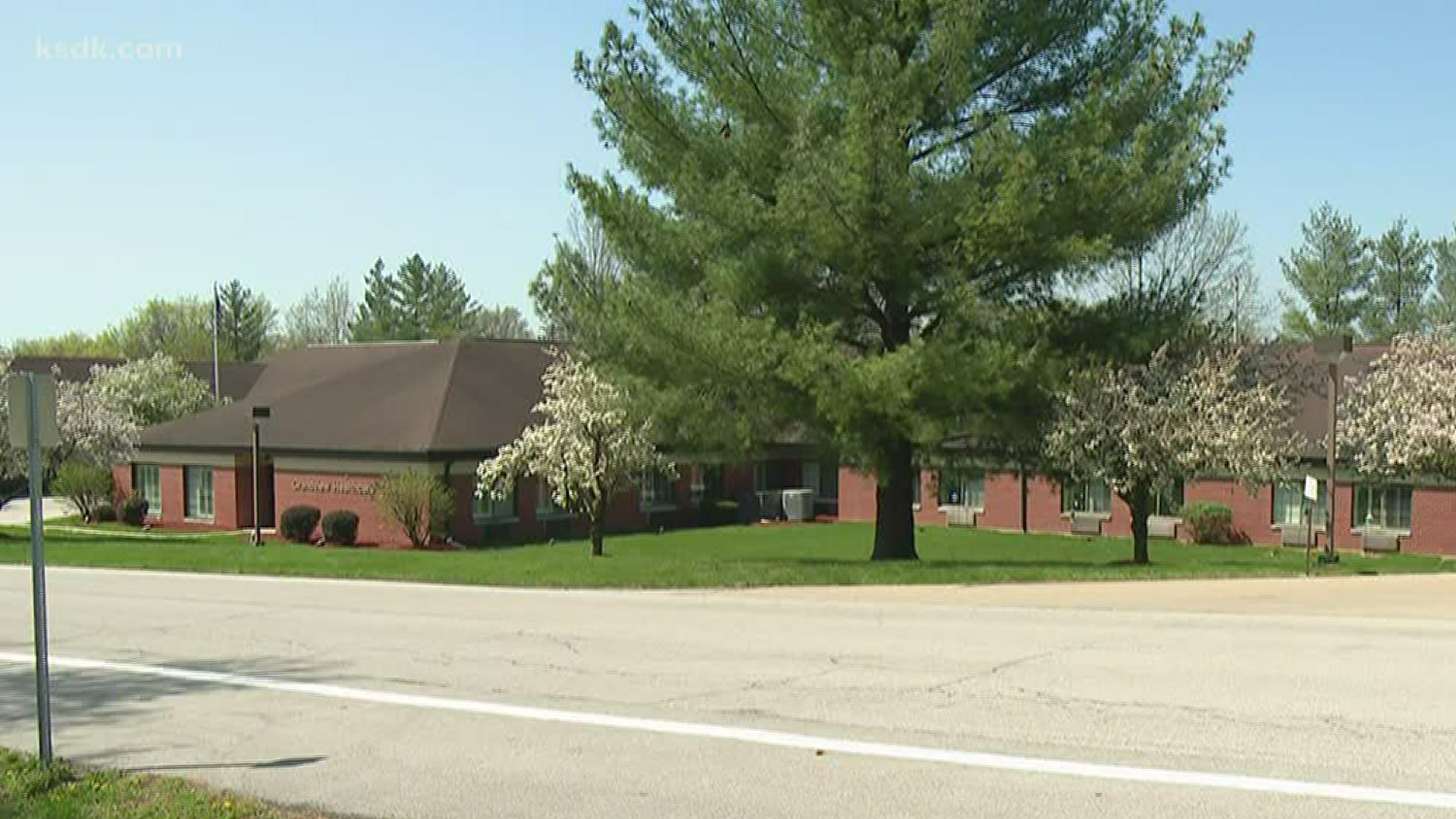 The nursing home accounts for all but two of Washington's 36 confirmed cases and more than half of Franklin County's 62 cases.

In Washington, an 85-year-old man and an 89-year-old woman have died.

The senior living center suspended outside social visitors on March 18, saying they were following government recommendations "designed to protect our residents and staff."

Wednesday, staff posted a new message in the window at the front door. The letter explained that Grandview had announced their first positive case several days ago, and investigators believe the patient contracted the virus off-site. The messaged continued to say the center paid to test all residents, and the ones with positive results are now living in a separate "isolation unit... under close observation."

A box of medical supplies and face masks were placed just outside the door, a sign of the visitors no longer allowed inside. Flower-shaped balloons are anchored to a bird feeder outside a window, several signs of support were posted in the ground around the property's perimeter.

People moved in and out of the building Wednesday in full-body protective suits.

"As you will see there is a significant jump in cases in Washington," Franklin County Health Department Director Angie Hitson said in a statement Tuesday.

"The majority of these cases are contained within a specific population and location. The increase in cases in Washington does not mean that the city itself is less safe than another city within or outside of our county."

An 86-year-old man in Villa Ridge has also died from the virus.

In an ongoing effort to aggressively assess the extent of potential resident exposure, Grandview Healthcare chose to pay for all residents to be tested. As a result of this proactive measure, an additional 25 COVID-19 positive residents were identified, many of which were asymptomatic at the time. These additional cases are related to our initial resident who was position. Those residents who tested positive for COVID-19 were transferred to an isolation unit within the facility and remain under close observation. We continue to follow health department and CDC infection control guidance.

We want to take this opportunity to praise the resilience and dedication of our facility staff as we combat COVID-19. We also want to thank the community for your support for us and all healthcare personnel in our community. 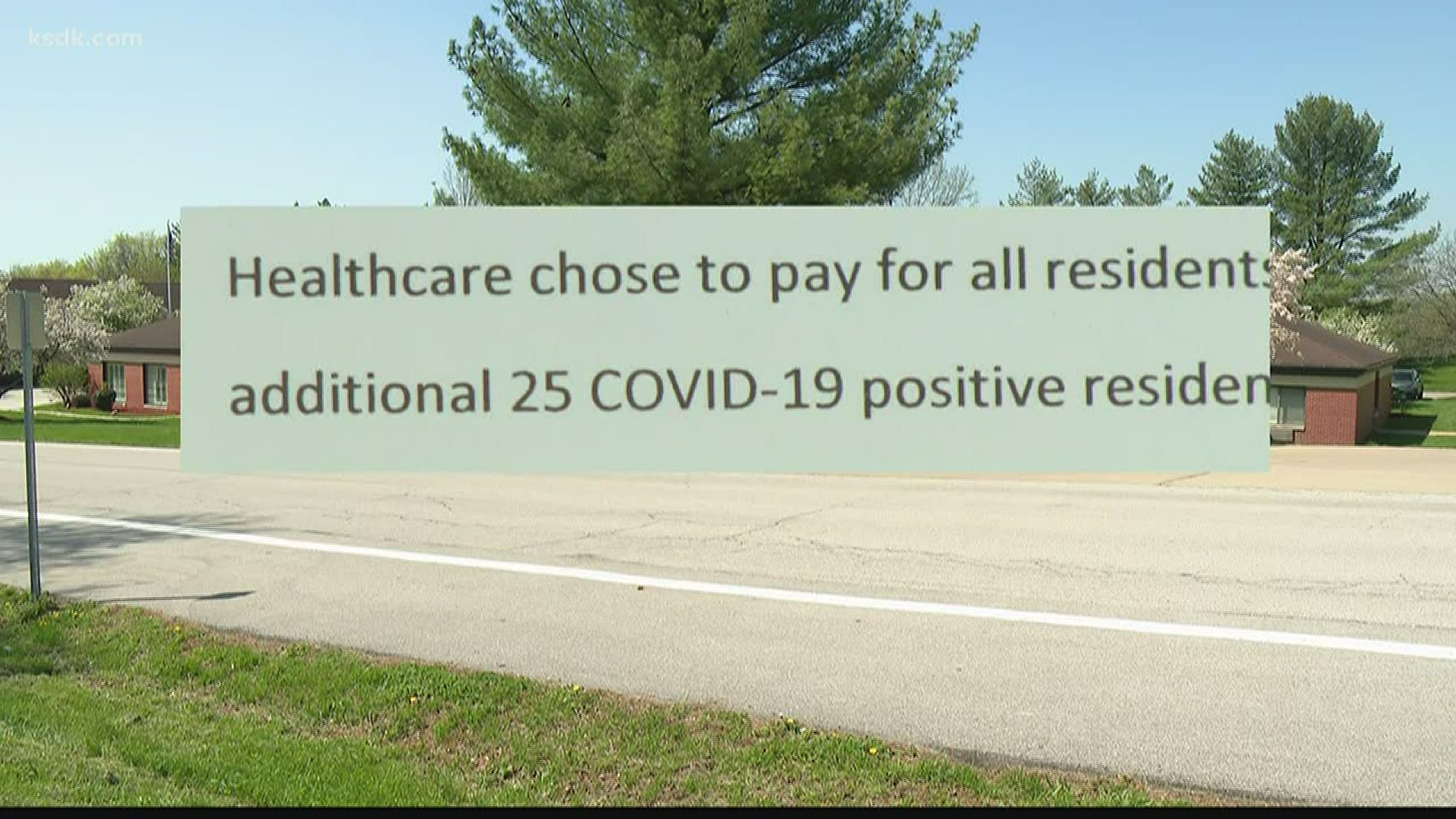 RELATED: 'You start to take it pretty seriously': 70-year-old with underlying health condition recovers from COVID-19

RELATED: Dierbergs to close on Easter, open later than normal on Monday