The president also urged governors to open their states back up -- something experts have cautioned could lead to a second wave. 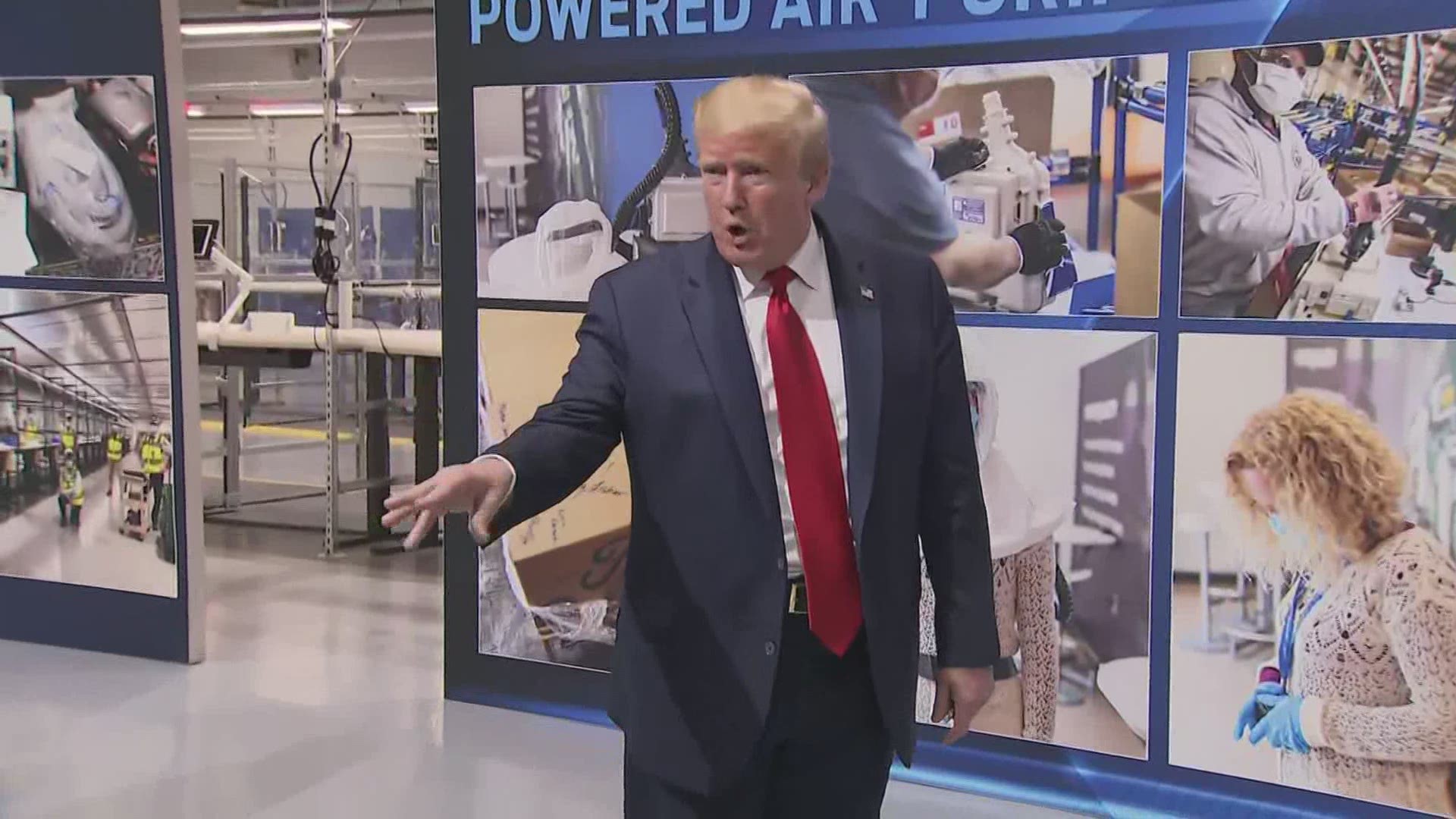 President Donald Trump said Thursday "we're not closing our country" if the U.S. goes through a second wave of the coronavirus. It comes as more than 94,000 people in the U.S. have died from COVID-19, but nearly 39 million Americans have lost their jobs in the effort to stop the virus.

The president, touring a Ford plant in Michigan, indicated that decisions made early on to promote social distancing have worked to keep the death toll from being much higher than it is now.

"We've called it right, and now I want it open," Trump said.

RELATED: Social distancing 1 week earlier could have saved 36,000 lives in US, study suggests

RELATED: Nearly 39 million have filed for unemployment since virus hit

But he said he thinks governors, some of whom have imposed tougher restrictions than others, need to now relax those measures. The New York Times reported Wednesday that all 50 states have started to open back up in one way or another.

Experts, including White House coronavirus task force member Dr. Anthony Fauci, have warned about the potential for a second wave of the disease if restrictions are pulled back too quickly. Additionally, there is concern the wave could happen at the same time the seasonal flu ramps up in the fall and winter.

RELATED: Dr. Fauci warns of serious consequences if US reopens too soon

An Associated Press-NORC Center for Public Affairs Research poll this week found 83% of Americans are at least somewhat concerned that lifting restrictions in their area will lead to additional infections, with 54% saying they are very or extremely concerned that such steps will result in a spike of COVID-19 cases.

About 8 in 10 Americans say that it's essential to reopening for people to return to self-quarantine if they are exposed to the virus. Roughly 6 in 10 also say having widespread testing for the coronavirus in their area is essential to reestablishing public activities, along with requiring people to keep 6 feet (1.8 meters) apart in most places and to wear face masks when they're near others outside their homes. 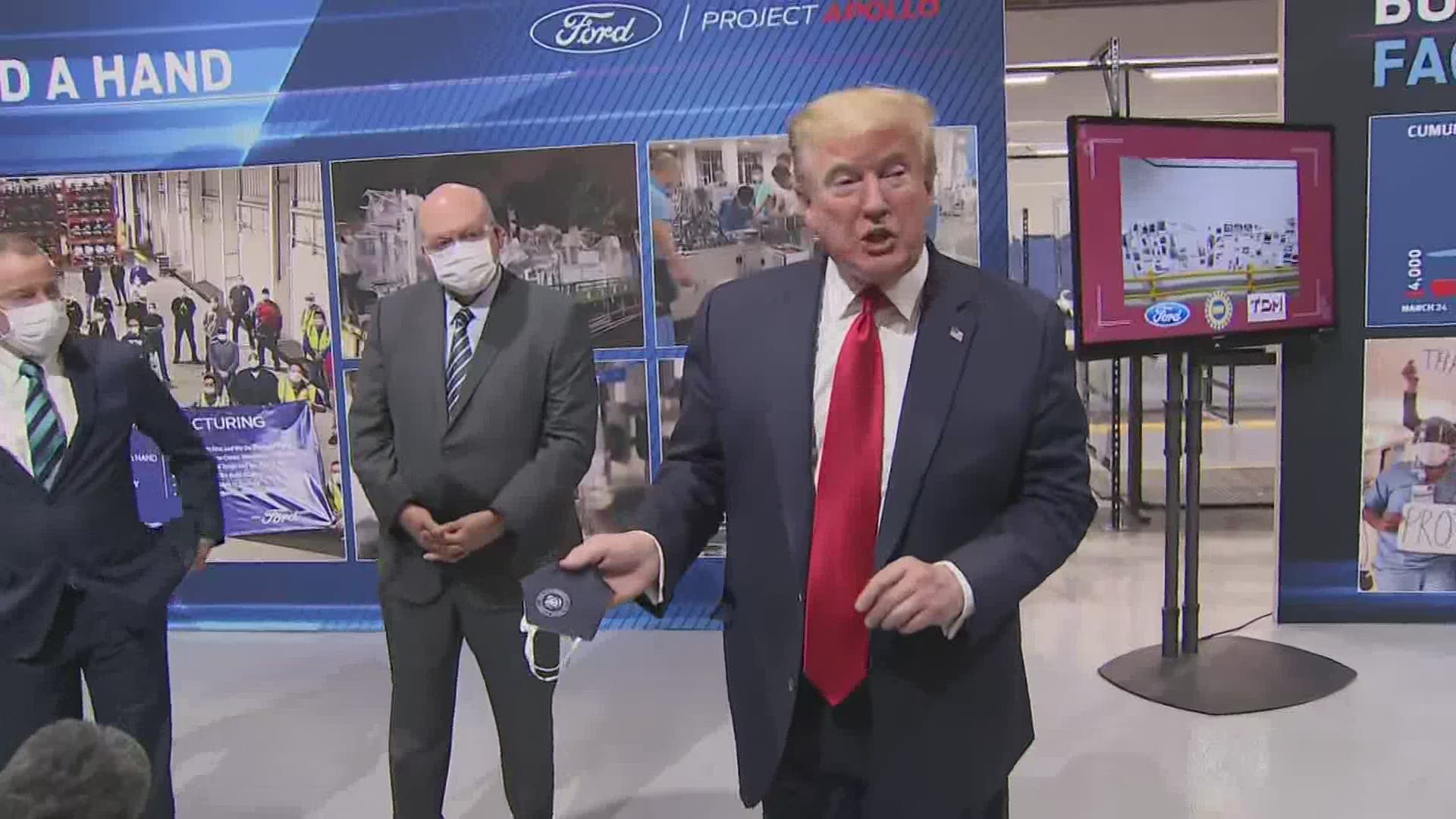