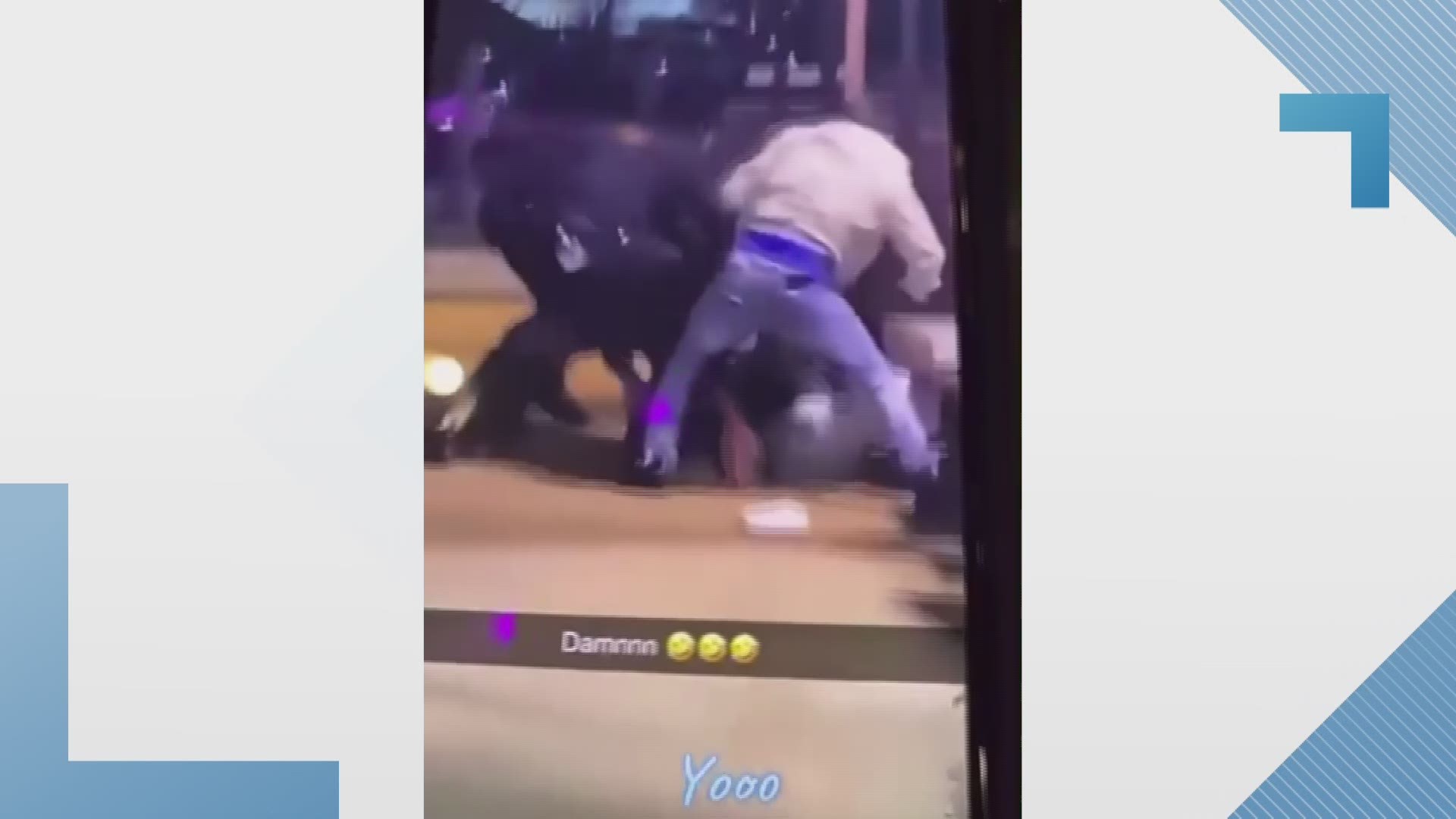 ST. LOUIS — Two popular downtown bars have been ordered to shut down for one year after they have continued to violate COVID-19 public health orders, city officials said.

This is the latest closure for Wheelhouse and Start Bar, but this is by far the longest closure ordered to the bars.

5 On Your Side obtained the order issued Tuesday by the City of St. Louis Department of Health. It's addressed to Jared Ater, one of the owners of the bars. In the letter, Acting Health Director Dr. Fredrick Echols cited violations to social distancing and mask mandate health orders.

"The observation of these orders is essential to protect the public health. Accordingly... I order that your premise located at 1000 Spruce Street shall be closed effective immediately, and shall not be reopened before January 19, 2022, unless and until I order otherwise," Echols wrote in the order.

5 On Your Side contacted the bars' lawyer for a comment or statement, but he declined to provide one at this time.

Friday morning, the owners shared a message on their Instagram pages for Wheelhouse, Start Bar and The Midwestern, which also is part of the same restaurant group. They said they appreciate the support they've received from the community and that they "need it now more than ever."

Message from Wheelhouse, Start Bar and The Midwestern:

The City of St. Louis has issued The Wheelhouse and Start bar a one year business closure for refusing to treat you like children.

Since April of 2013 we have purposely created spaces for you to live your life as you choose. We have been respecting your rights as customers and sovereign individuals capable of making your own decisions.

Starting in May of 2020, we were ordered to be the mask police and micro manage your social interactions. We believe you all are free to make your own decisions."

The owners asked supporters to sign their online petition and urged them to reach out to Mayor Lyda Krewson's office.

Thursday afternoon, Missouri State Rep. Nick Schroer, a Republican who represents District 107 in St. Charles County, tweeted that he reviewed the document above and plans to ask Dr. Echols about it.

"Upon reviewing the letter from @CityofSTLDOH related to the closure of two small businesses, we are requesting Director Echols to appear before the #moleg Special Committee on Small Business next Tuesday," Rep. Schroer wrote.

Upon reviewing the letter from @CityofSTLDOH related to the closure of two small businesses, we are requesting Director Echols to appear before the #moleg Special Committee on Small Business next Tuesday. pic.twitter.com/ZYRapS2Fej

This isn’t the first time Wheelhouse and Start Bar has been forced to shut down for reports of violating public health orders.

Back in July, shortly after restaurants and businesses were allowed to reopen indoor service, videos on an Instagram Story for an account linked to the Wheelhouse showed crowds of people inside the bar ignoring social distancing standards and mask mandates. 5 On Your Side captured the video below from the public Instagram Story. It shows a nightclub atmosphere with a DJ playing music for a packed dance floor below him.

In the days after the video made the rounds on social media, Krewson’s administration sent notices to four bars, including Wheelhouse and Start Bar, ordering them to close for two weeks.

Wheelhouse and Start Bar were ordered to close again, for another two weeks, back in November.

The bars’ owners fought back both previous times the bars were forced to shut down, filing lawsuits in attempts to reopen. After the first closure in July, the owners said they were never told to act as the "mask police."

Shortly after filing the lawsuit, the owners told 5 On Your Side they were considering leaving downtown.

"Makes it really, really tough to see how we are going to make it through this depending on how long it continues. And, at some point, we are going to have to consider doing business elsewhere and we already have," said one of the owners, Jared Ater.

And in November, the owners filed a lawsuit again saying the order to shut down was issued “without due process.” A judge sided with the city in that case.