The briefings often stretch well beyond an hour and feature combative exchanges between Trump and reporters. 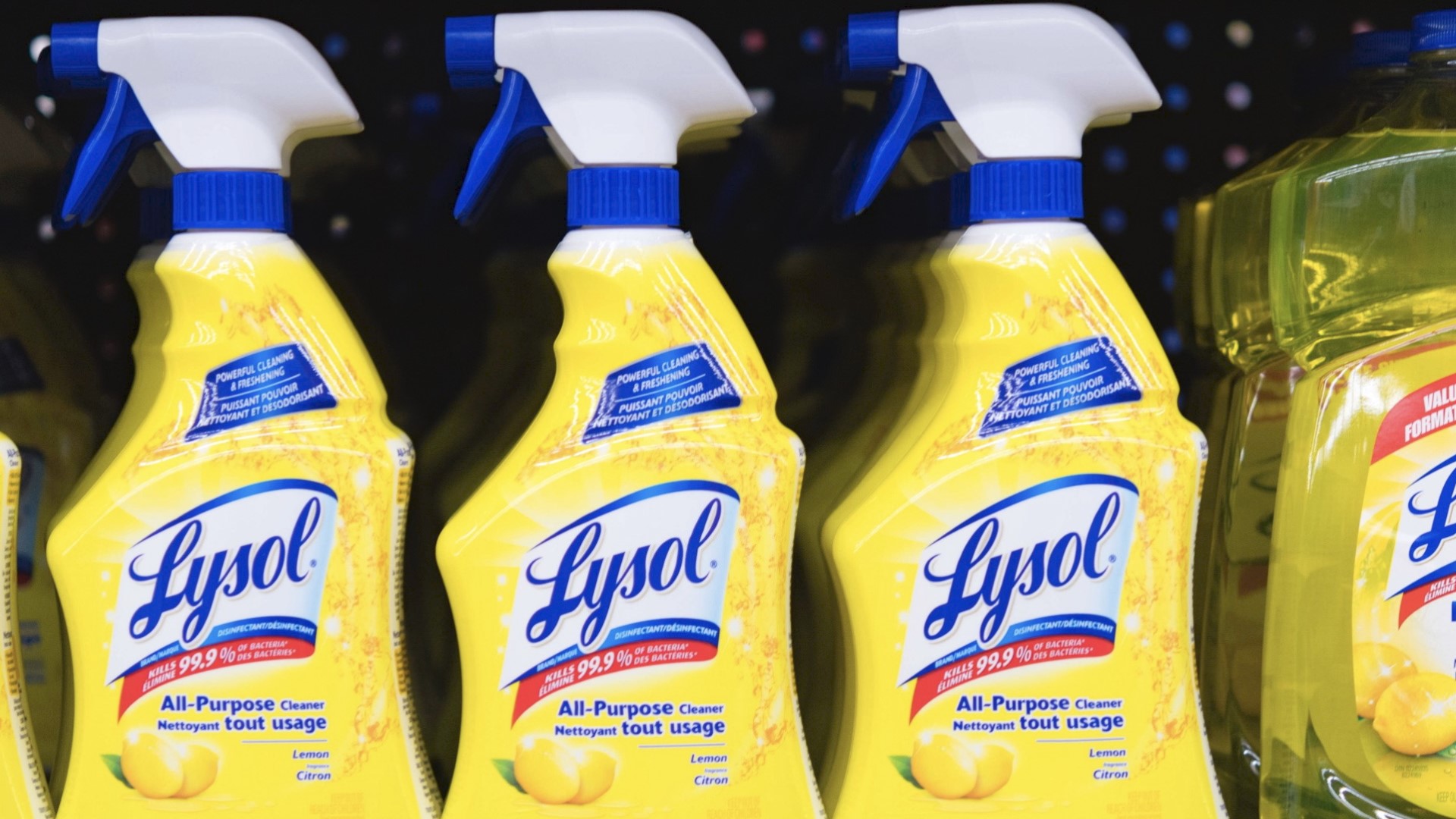 WASHINGTON — For the first time, President Donald Trump cut off his daily coronavirus task force briefing on Friday without taking any questions from reporters. It may not be the last time.

There have been discussions within the White House about changing the format of the briefings to curtail the president's role, according to four White House officials and Republicans close to the White House who spoke on condition of anonymity because they were not authorized to discuss the matter publicly. The briefings often stretch well beyond an hour and feature combative exchanges between Trump and reporters.

Trump was angry after a day of punishing headlines Friday, largely about his comment at the previous evening's briefing wondering if it would be helpful to inject disinfectant into people to fight the coronavirus. That idea drew loud warnings from health experts who said the idea was dangerous and sharp criticism from Democrats.

Credit: AP
President Donald Trump holds a swab that could be used in coronavirus testing as he speaks during a coronavirus task force briefing at the White House, Sunday, April 19, 2020, in Washington. (AP Photo/Patrick Semansky)

Trump did answer questions from reporters earlier Friday and claimed that his suggestion about disinfectant had been “sarcastic." That doesn't square with a transcript of his remarks.

For weeks, advisers have been urging the president to scale back his appearances at the briefings, saying that he should come before the cameras only when there is major news or a positive development to discuss, according to the officials. Otherwise, they suggested, he should leave it to Vice President Mike Pence and health officials to take the lead.

Trump has been reluctant to cede the spotlight at the briefings, which are the closest thing he currently has to his beloved political rallies. He has talked up their robust television ratings and his ability to dominate the news cycle and drown out his likely general election opponent, Democrat Joe Biden.

But advisers have argued that while the briefings may appeal to his most loyal base of supporters, they could be alienating some viewers, including senior citizens worried about their health. Officials at Trump's reelection campaign have also noted a slip in Trump's support in some battleground states and have expressed concerns that the briefings, which often contain inaccurate information, may be playing a role.

Trump, who is known for changing his mind, has not committed to any permanent change in the briefing format, the officials said.

It was unclear if Trump's decision not to take questions on Friday was connected to a kerfuffle in the briefing room moments before the task force presentation began. A White House official had asked that two reporters switch seats, which would have sent the CNN correspondent farther back in the room. CNN is a frequent target of Trump's criticism.

The reporters declined to move.

Credit: AP
President Donald Trump and Vice President Mike Pence leave at the end of a briefing about the coronavirus in the James Brady Press Briefing Room of the White House, Friday, April 24, 2020, in Washington. (AP Photo/Alex Brandon)