The U.N. health agency announced that it is suspending the hydroxychloroquine arm of its own trial testing various experimental therapies for COVID-19. 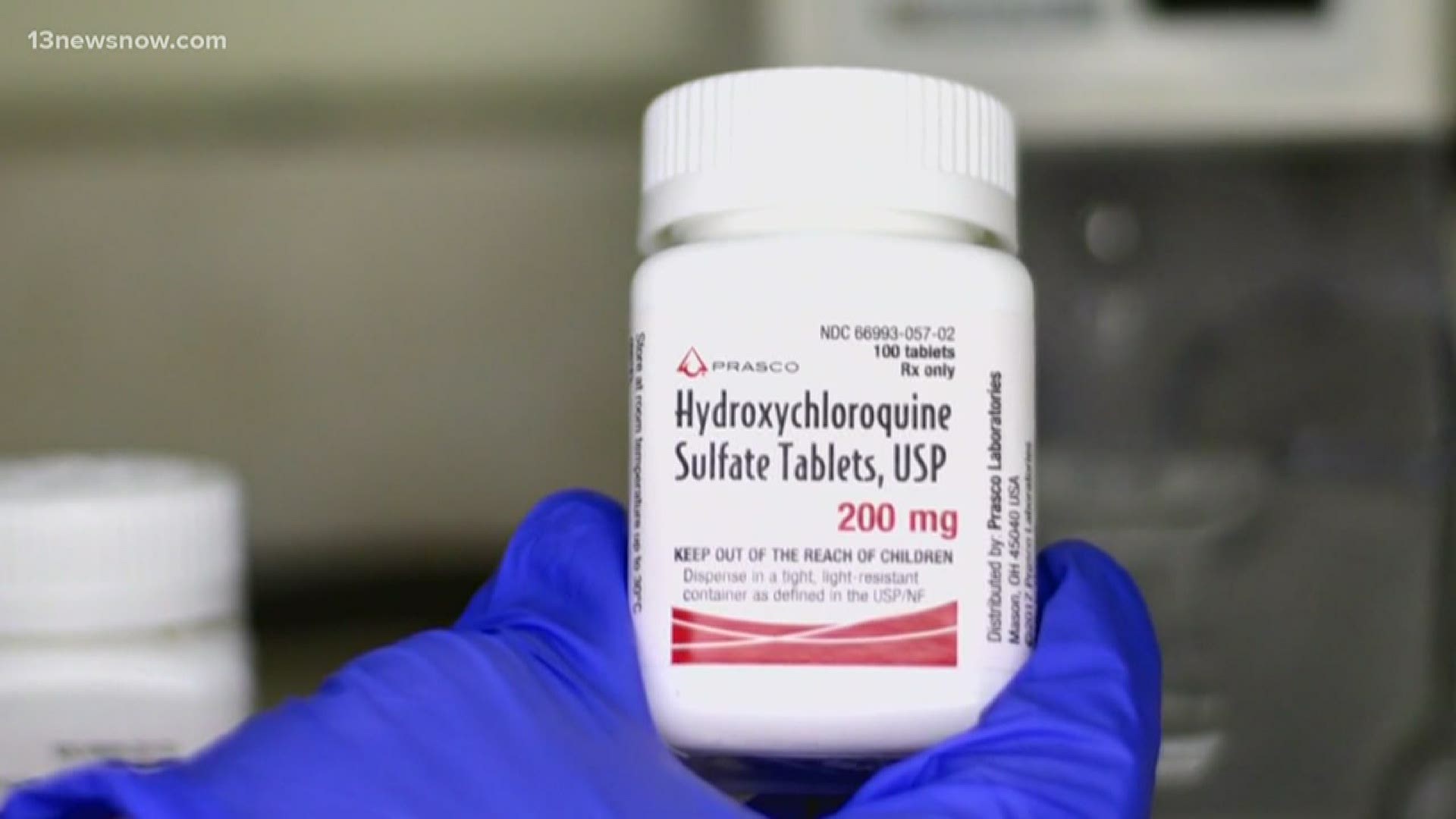 But Dr. Soumya Swaminathan said there could still be a role for the drug in preventing people from catching COVID-19 in the first place and noted that clinical trials testing hydroxychloroquine’s role in this are ongoing.

Swaminathan said in a press briefing on Thursday that there is still a gap in determining whether hydroxychloroquine has a role at all in the prevention or minimizing the severity of the illness in early infection or even in preventing it.

RELATED: FDA revokes emergency use status of hydroxychloroquine for COVID-19

She says: “We don’t know that as yet. And we need to complete those large trials and get the data,” she said, referring to several other trials not being conducted by WHO.

The U.N. health agency announced this week that it is suspending the hydroxychloroquine arm of its own trial testing various experimental therapies for COVID-19, referring to previous results from a large U.K. trial and a separate analysis of the evidence on the drug. The other drugs being tested by WHO, including treatments used in the past for Ebola and AIDS, are still being pursued. 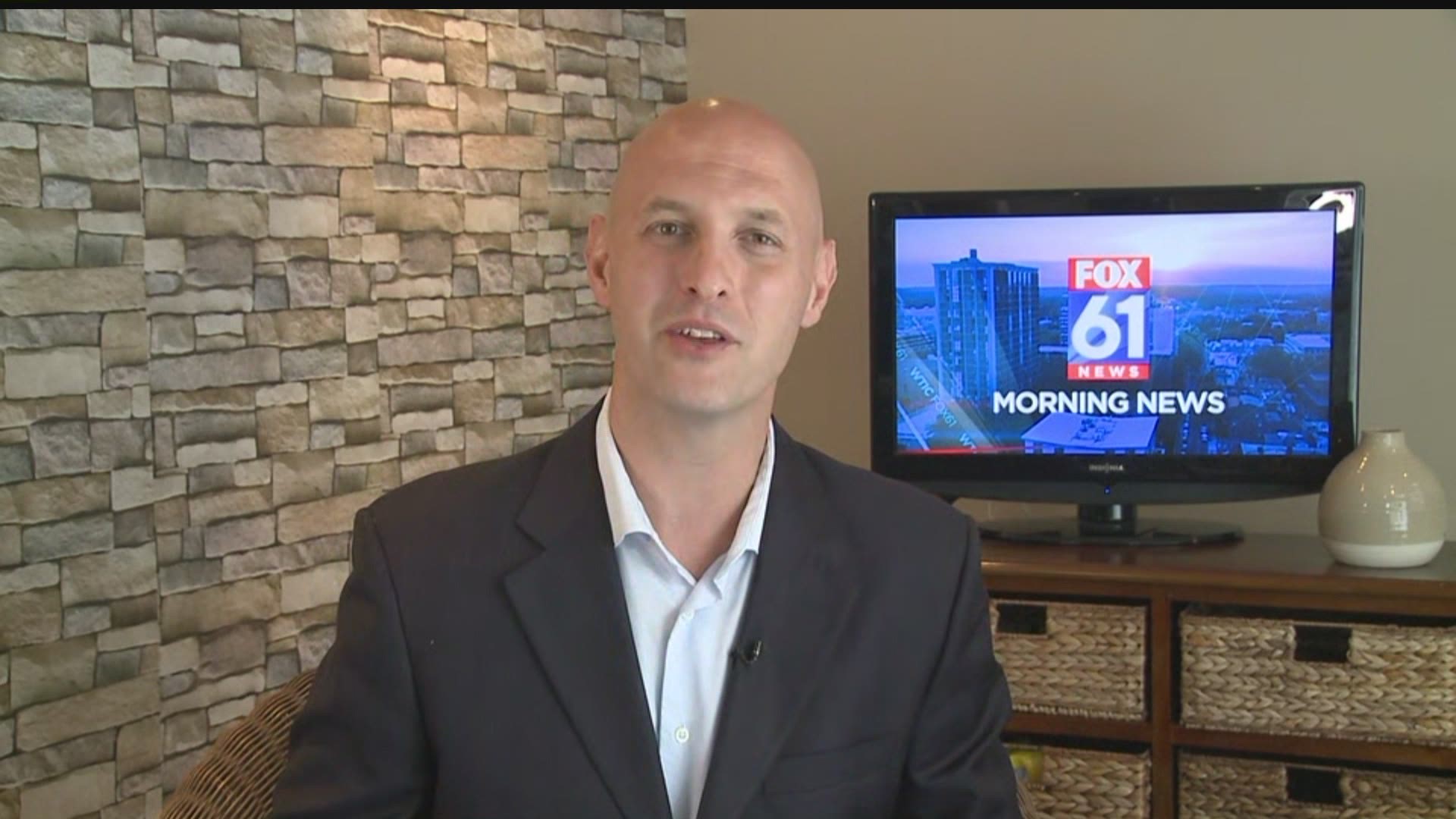 RELATED: VERIFY: Here's what you should know about the drug dexamethasone