Why some North Idaho counties do not have reported coronavirus cases

While parts of North Idaho are reporting coronavirus cases and deaths, some parts of the Panhandle appear to be free of the virus, at least for now. 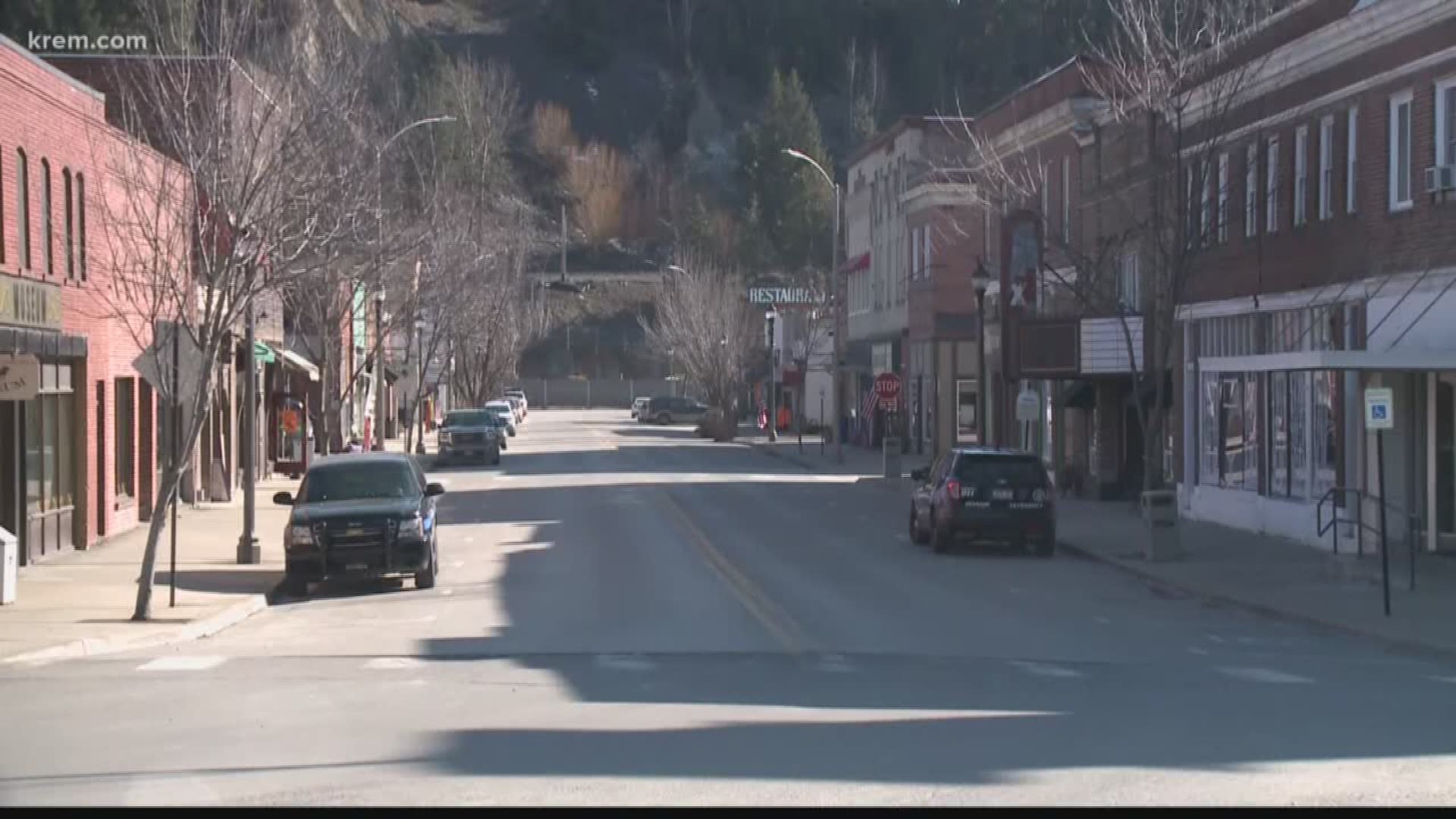 KOOTENAI COUNTY, Idaho — While parts of North Idaho and North-central Idaho are reporting coronavirus cases and deaths, some parts of the Panhandle appear to be free from the virus – at least for now.

At last check, Shoshone, Benewah, and Boundary Counties weren't reporting any cases. This is compared to four confirmed cases in Bonner County and 45 cases in Kootenai County.

Boundary County hadn't reported a single case of COVID-19 as of Tuesday afternoon, despite conducting 37 tests so far at the local hospital, according a spokesperson. Thirty of those tests have come back negative and seven tests are pending.

It's worth noting that Shoshone County is along a major interstate and home to two ski areas, though both shut down last month amid coronavirus concerns.

The hospital in Kellogg didn't return a message seeking comment on how many people they've tested.

But in neighboring Benewah County, the hospital in St. Maries has performed 27 coronavirus tests. At last check, there were no confirmed cases there.

"It could be something as simple as these more rural counties could be better protected just because they are more spread out,” said Katherine Hoyer with the Panhandle Health District.

Hoyer also pointed out that there are enough tests to go around right now.

"We don't believe it's a lack of testing. As of right now, anyone who needs to be tested can be tested,” she added.

Other parts of the Panhandle, however, have reported coronavirus cases. Latah County has reported three cases, and Nez Perce County has tallied 20 cases and six deaths.

Kootenai County has cases of community transition but this is not the case in other parts of North Idaho.

"I think it's great. I think people are doing a really awesome job in our job social distancing,” Hoyer said. "Our curve is not spiking. It's not flat. But we've certainly seen a slowdown to a trickle of cases."

However, health experts are waiting on official word from Idaho Gov. Brad Little on Wednesday regarding the status of the state's “stay-at-home” order. In the meantime, they are asking people to continue practicing good hygiene to prevent a potential second wave of cases.