'I just miss him so much' | Wife mourns Belleville School bus driver, veteran husband who lost battle with Covid-19

"I thought my husband would get well, not end up at a morgue," Cynthia Massey said 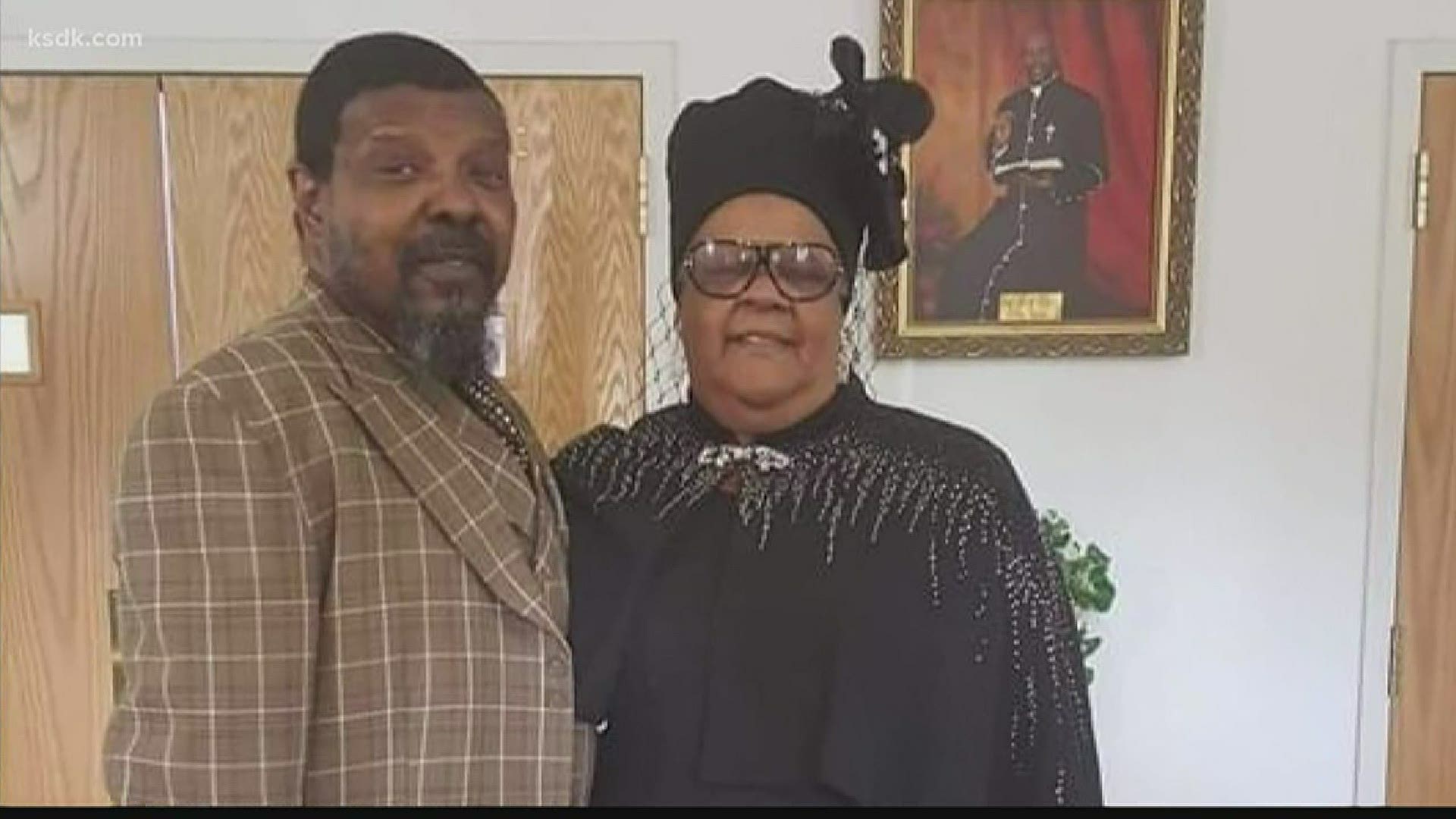 BELLEVILLE, Ill. — It was a touching, sweet celebration.

On April 12, several nurses at St. Elizabeth's Hospital in O'Fallon, Illinois were videotaped singing, clapping and wishing Frank Massey, Jr. a happy 68th birthday as he sat in a hospital bed.

"Happy birthday Frank," the nurses shouted in the video.

Cynthia Massey just knew her husband would be released from the hospital and back in her arms.

"I thought when I dropped him off that he was gonna be well," Cynthia said.

But, five days after his birthday, the unthinkable happened.

Her husband of 20 years, the father of their seven kids, the love of her life died from the coronavirus.

"The doctor told me that he had been diagnosed with the coronavirus and he was having problems breathing. Frank was a diabetic, but all in all, he was healthy," Cynthia said. "I never thought he would be leaving the hospital and going to a morgue."

When he was 20 years old, Frank Massey Jr. joined the marines. After serving four years in the military, he worked for more than 30 years as a commercial trucker. Just a few months ago, the man, who had a passion for kids, became a bus driver for the Belleville School District.

"Yes, he was dedicated to those kids," Cynthia said.

Cynthia said on March 18th she first became concerned after Frank had a persistent runny nose.

"With all the news reports about this coronavirus, I noticed that he was sniffling constantly and I asked him if he had a cold and he said no my sinuses were draining," Cynthia said.

Cynthia said one day after Frank was admitted to the hospital, doctors diagnosed him with pneumonia and COVID-19.

Frank passed away on Friday.

"It's just so hard to believe that one minute your loved one's here and then the next, they're gone. He was so funny, smart and good to his family," Cynthia said. "We had so many things planned that we wanted to do, but now we won't be able to do any of it. I just miss him."

And even as she mourns her husband, Cynthia has a powerful message for the public.

"I want people to know that coronavirus is not a joke. It is not a hoax and it is definitely not fake news because I'm living the nightmare," Cynthia said.

RELATED: Everything you need to know about the coronavirus in the St. Louis area