It's not quite the roar of the crowd, but a pressure washer hummed along Tuesday afternoon at Strehl Fields in Cottleville, signaling the return of youth baseball 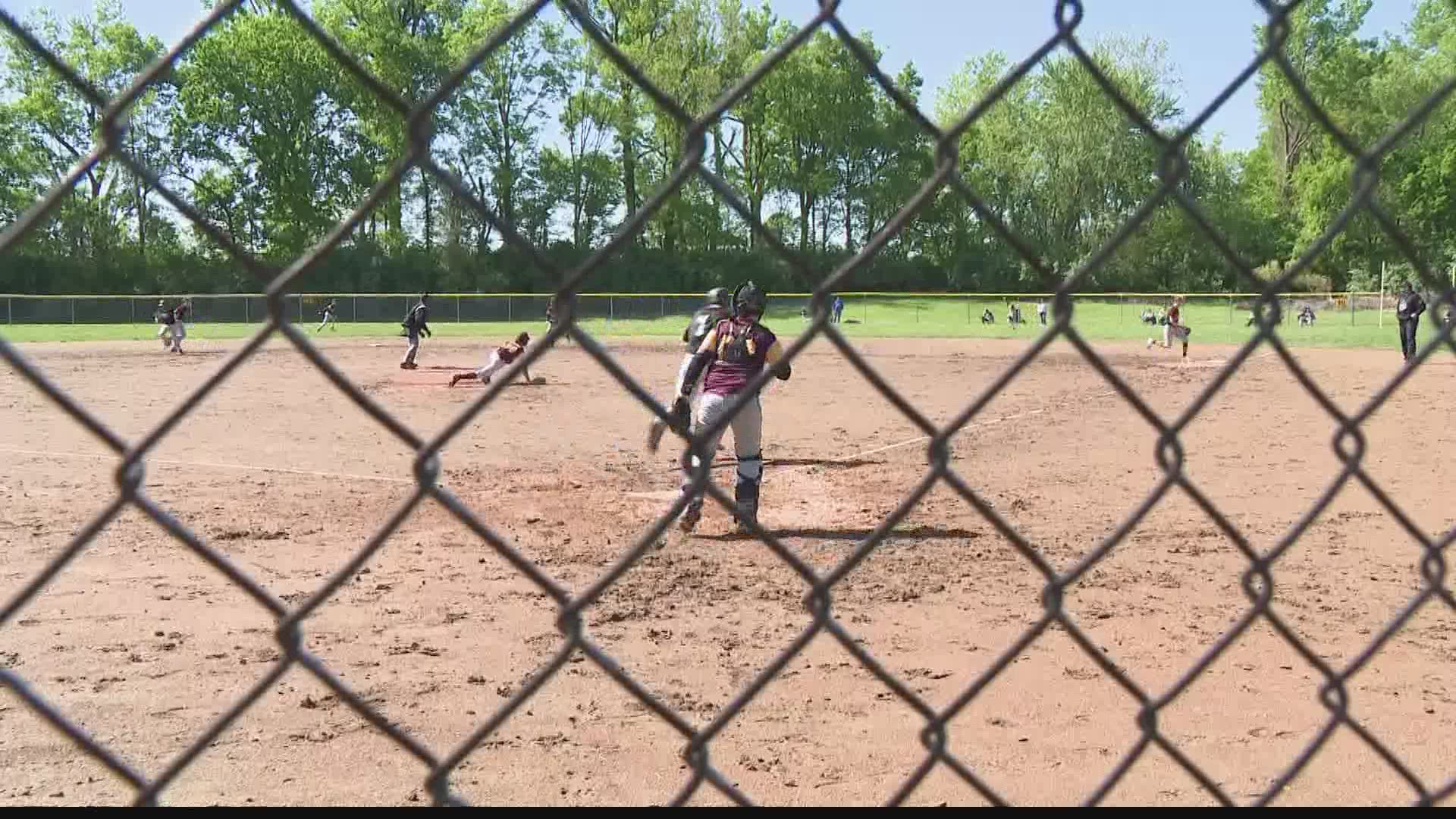 COTTLEVILLE, Mo. — It's not quite the roar of a crowd, but a pressure washer hummed along Tuesday afternoon at Strehl Fields in Cottleville, signaling the return of youth baseball.

The tournament in St. Charles and Jefferson counties will be one of the first major sporting events in the area after the state lifted stay-at-home restrictions

Worstenholm had already been designing ways to adapt America's favorite pastime for this new normal.

Workers measured out six-foot increments along the fence, a guide for players waiting for their turn.

Only three people will be allowed in the dugout at any given time. And there will be new rules at the restrooms and concession stand.

Umpires won't stand at home plate with the catcher, instead moving 6 feet behind the pitcher.

"I tried to think of every single thing that we do that we were putting people within 6 feet of one another and made those changes," said Worstenholm, owner of GameTime Tournaments.

He understands purists may not appreciate changes to the game, but he said this is about more than one outing.

"We are going to be under scrutiny," he said. "I told every single coach, I told all my staff, 'Listen, we are going to have people watching us to make sure we do this right.' So, it is our responsibility to do it right so that we don't cause other people problems the rest of this year."

Worstenholm understands even with social distancing measures in place, many players and their families decided it's not worth the risk. Last year's tournament drew 170 teams, but Worstenholm estimates 60 to 70 teams dropped out due to coronavirus concerns.

And if they do it right, Worstenholm hopes more kids will be able to play ball.

"It has definitely been an emotional thing. I think at the end of the weekend I will be wore out," he said. 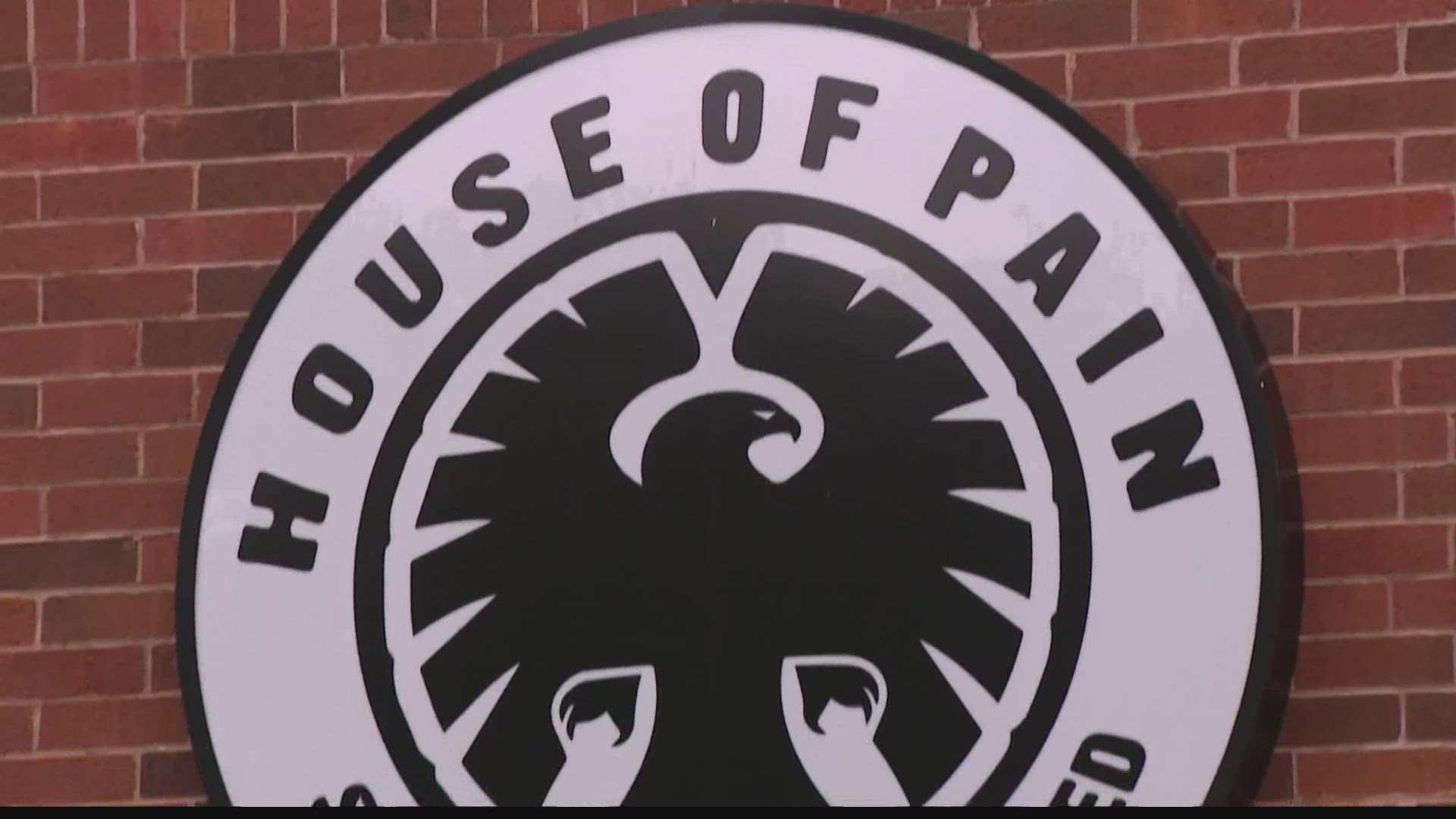