'We are in the peak' | This flu season is the worst in years, doctor says 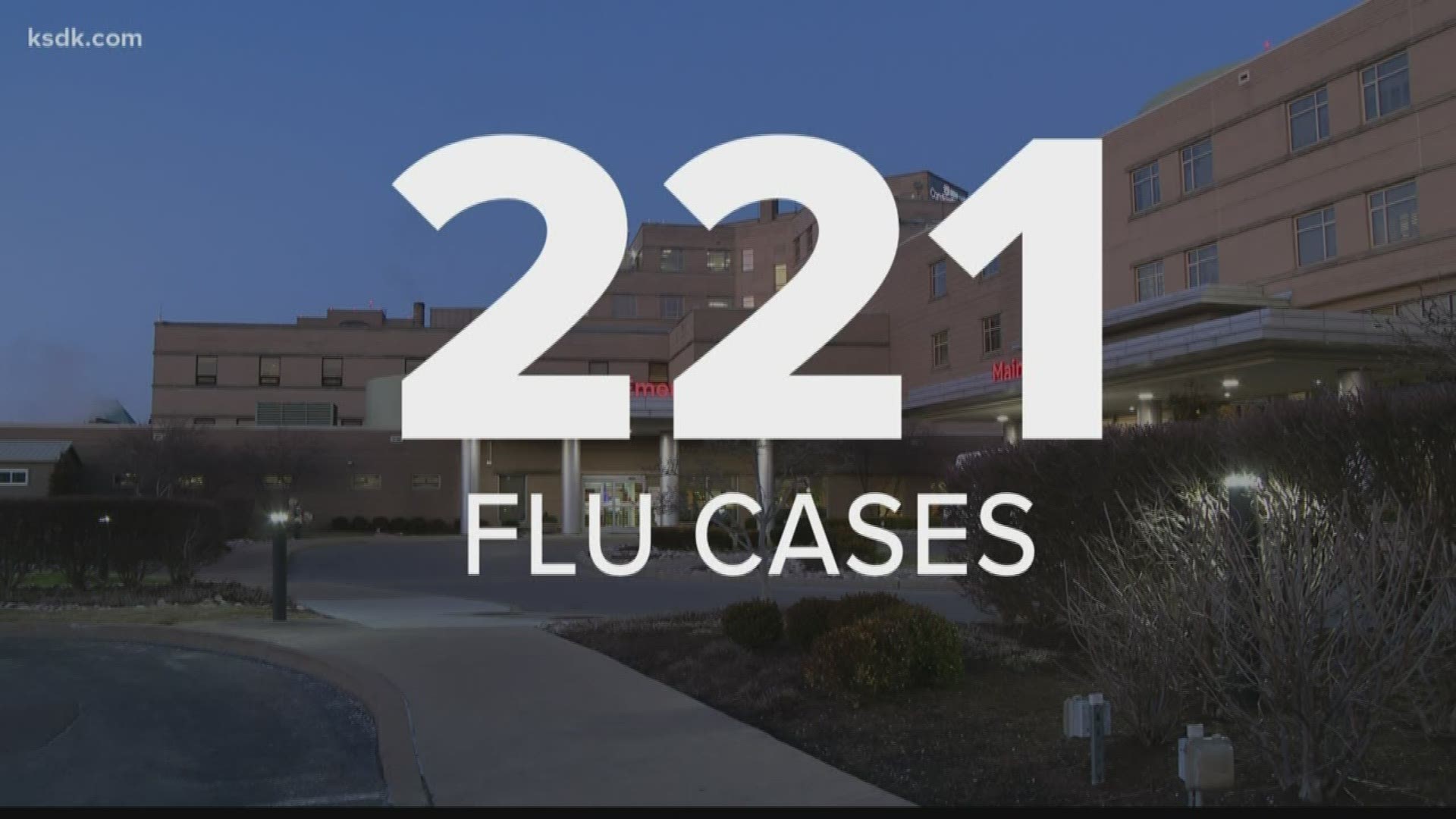 Hospital officials said cases have doubled since the end of January.

"Right now, we are in the peak,” said the hospital’s Chief Medical Officer Dr. Matthew Broom, a SLUCare pediatrician.

Dr. Broom said the spike isn't limited to his hospital. Missouri and Illinois both report the flu is widespread.

"It's really throughout the region,” he said.

RELATED: Professors: The flu is a much bigger threat than the coronavirus

We may be seeing an increase in flu cases in the St. Louis area, but the CDC said the flu vaccine is working. The agency said it's 55 percent effective in children and 45 percent effective overall, which means it's reduced flu-related doctor's visits by about half.

"I have seen that the vaccine was actually matched fairly well this year. That being said, it’s important to remember there are many, many strains of influenza, and the vaccine has four,” Broom said.

It’s still not too late to get vaccinated, he said. The best way to prevent the spread of the flu is to wash your hands. Here’s why:

"It's spread by droplets, so people coughing or sneezing, and we, just walking around, touch so many things,” he said.