Missouri bill would bar discrimination for not vaccinating

Some parents testified to lawmakers that their unvaccinated children were turned away from daycares or doctors. 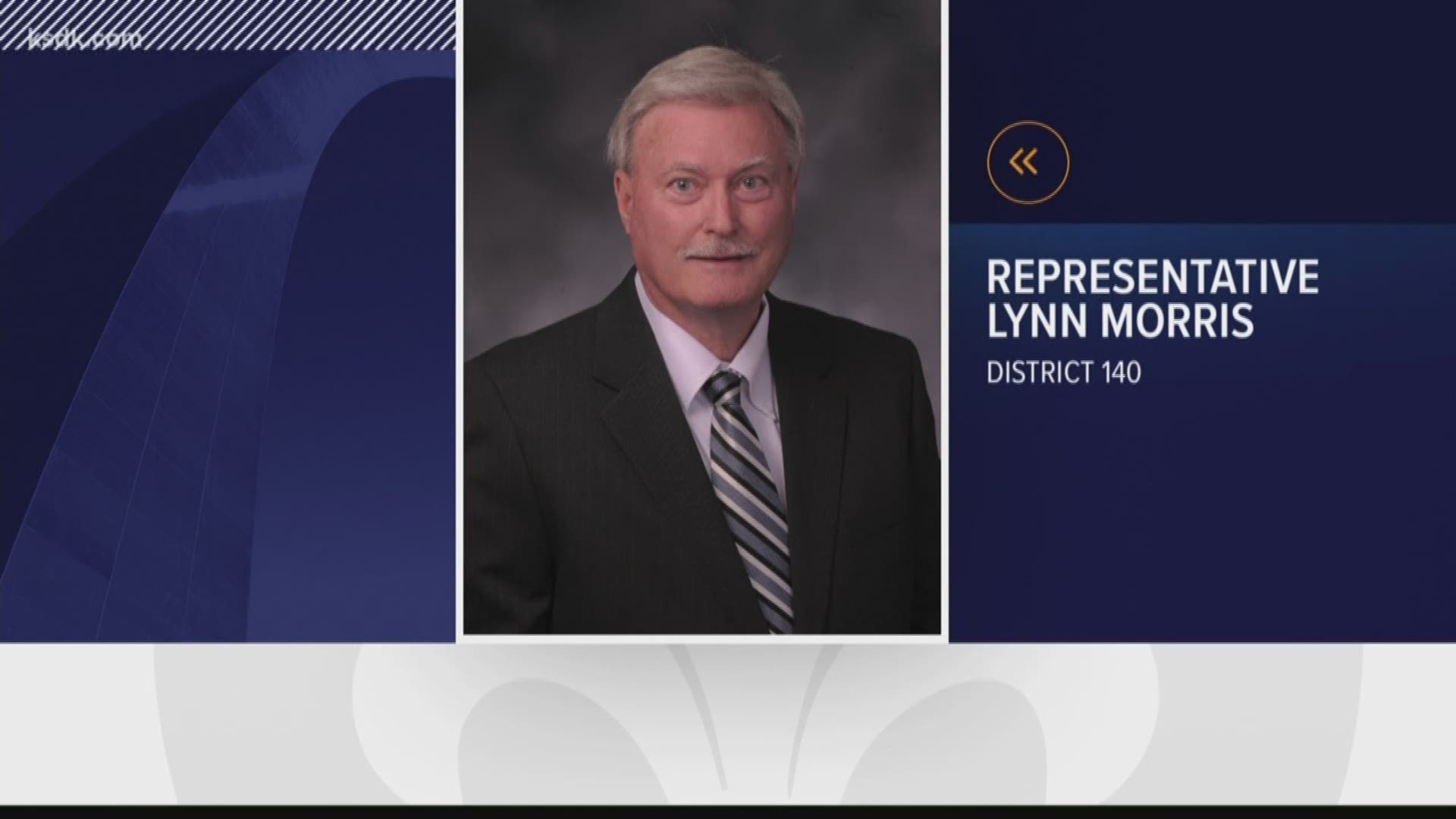 JEFFERSON CITY, Mo. (AP) — A panel of Missouri lawmakers on Monday considered enacting a ban on discrimination against unvaccinated children, an effort that comes as other states look to increase immunization amid disease outbreaks.

Parents testified to lawmakers that their unimmunized children were turned away from daycares and doctors. Republican Rep. Lynn Morris, a pharmacist from southwest Missouri, said parents are being pressured to vaccinate their children.

The Republican's bill would ban discrimination against unimmunized children in doctors' offices, daycares, public schools and colleges if families have legal exemptions. Missouri grants exemptions for religious and medical reasons.

Lawmakers from other states also are looking to ramp up vaccinations in response to outbreaks of diseases such as measles and whooping cough.

Washington lawmakers in March passed a measure to strip exemptions for measles vaccinations after an outbreak sickened dozens. There's a push to end non-medical exemptions for vaccines in Maine, where there were 95 cases of whooping cough through February.

While overall vaccination rates remain high in the U.S. according to the Centers for Disease Control, the number of kids under two who haven't received any vaccines is growing. The CDC attributes much of this to lack of health insurance — uninsured kids are much more likely to be unvaccinated than children who have health insurance.

Janessa Baake, from the city of Peculiar in southwestern Missouri, cited concern over potential medical risks and told lawmakers Monday that her 3-year-old daughter is unvaccinated. She said after being denied by a Missouri doctor, she now takes her daughter to a Kansas pediatrician.

Another man said his two children developed autism after being vaccinated as toddlers.

"All of the stories and the anecdotes that we heard are very important, but I don't think that they can be used to refute science," Ferguson Democrat Rep. Cora Faith Walker said during a break in the hearing.

Multiple studies have debunked claims that measles, mumps and rubella vaccinations increase the risk for autism, and the National Institutes of Health says reports of serious reactions are rare: about one every 100,000 vaccinations. In the U.S., more than 90 percent of the population nationally is properly vaccinated.

"What we know and what we have in study after study of scientific fact is that vaccines are safe, and they're effective," said Jefferson City pediatrician Katie Blount, a member of the Missouri chapter of the American Academy of Pediatrics. "Ultimately what it boils down to is it's one of the best ways that I know how to take care of a kiddo."

A similar bill didn't make it to the floor last year.

The House Health and Mental Health Policy Committee also is considering legislation to require physicians to provide information on the benefits and risks of vaccines, information from CDC and other information before giving vaccines.

RELATED: Unvaccinated minors have been banned from public spaces in New York 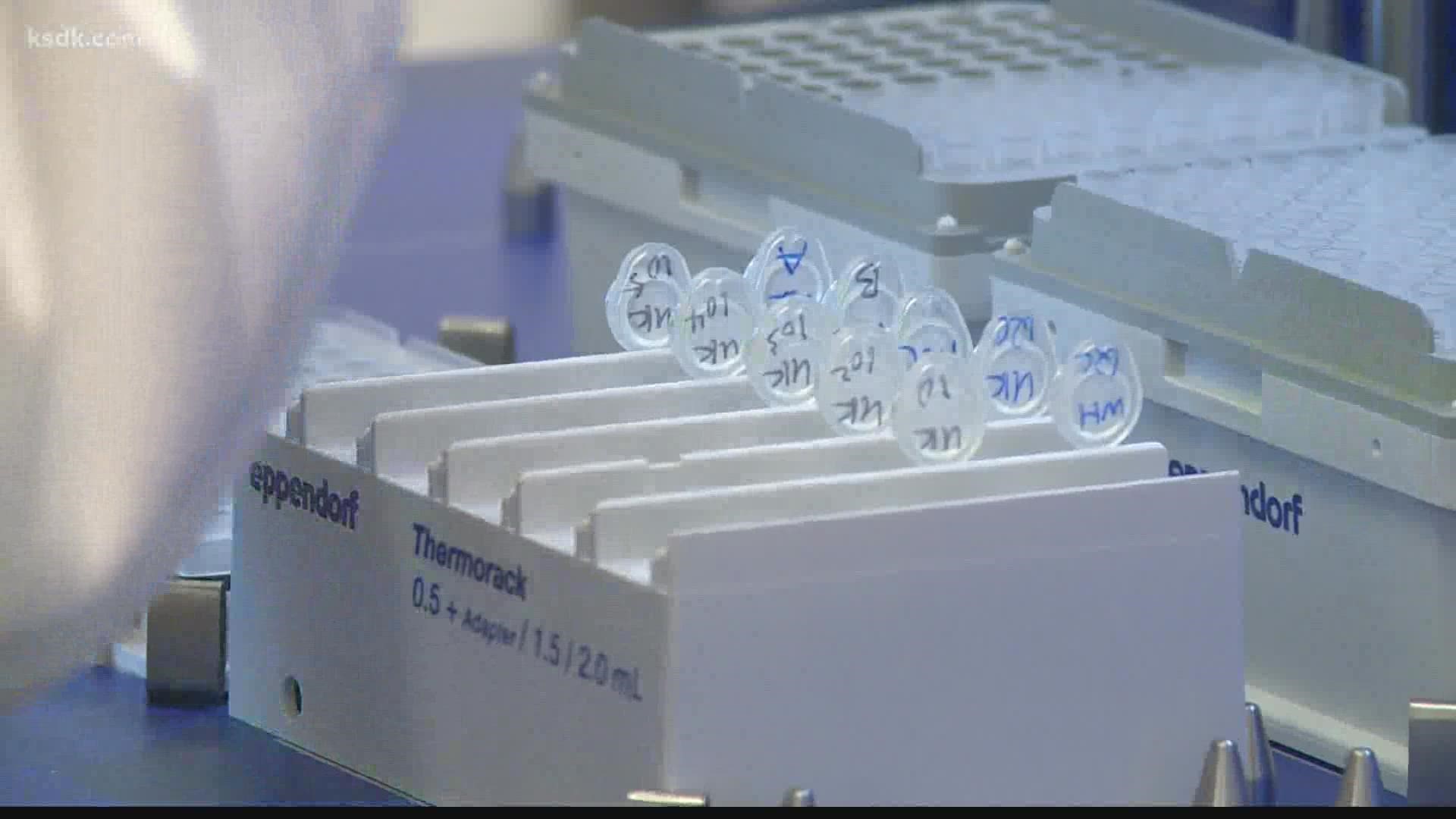 Here's how Missouri is monitoring for the omicron variant