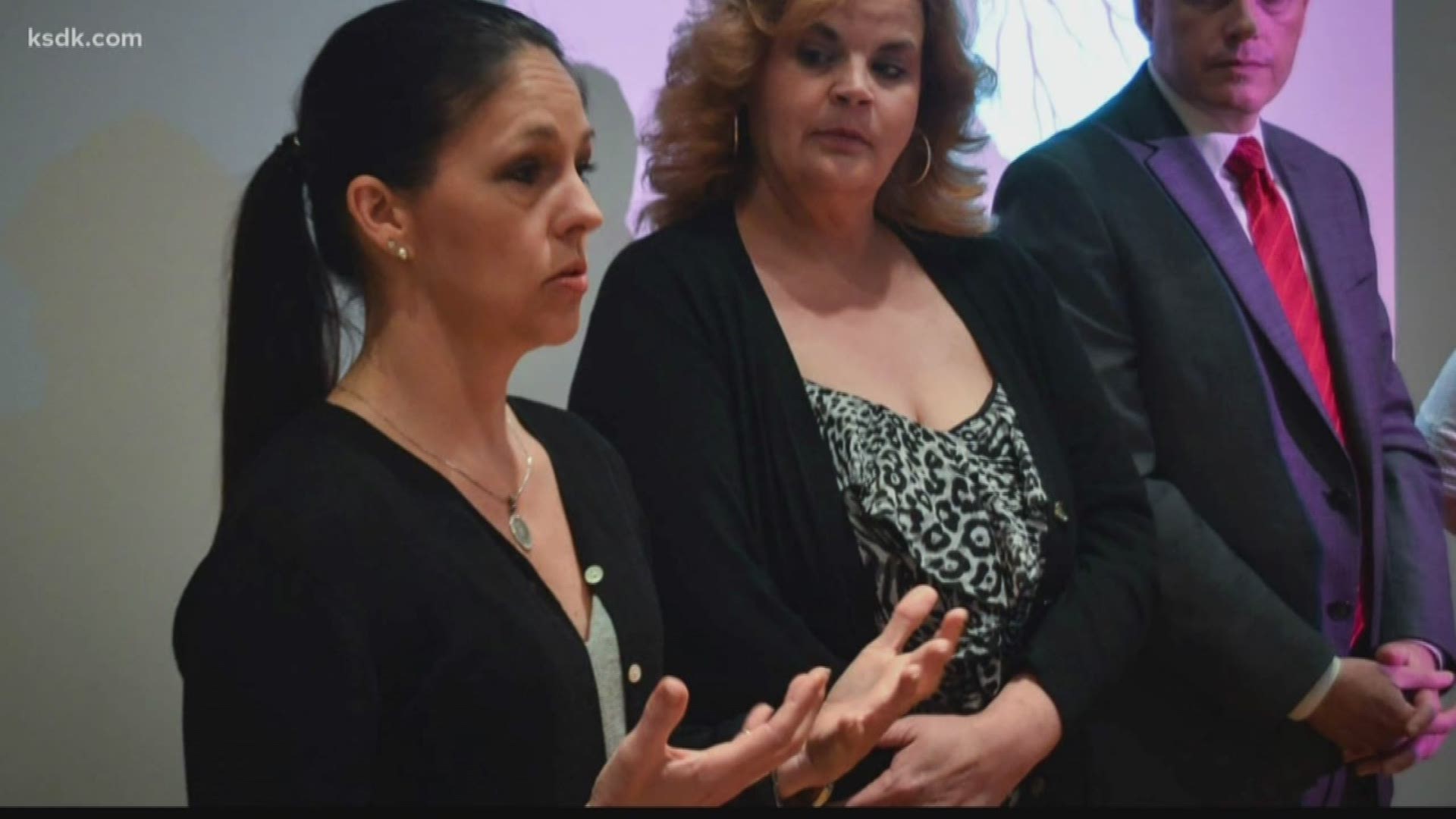 KANSAS CITY, Mo. (AP) — Federal data indicates drug overdose deaths in Kansas and Missouri are on the rise even as national drug-related fatalities are in decline.

Provisional data released this month by the Centers for Disease Control and Prevention shows drug-related deaths in the U.S. declined by nearly 5% in 2018 after reaching a historic high of 72,000 in 2017.

Randall Williams, the director of the Missouri Department of Health and Senior Services, told The Kansas City Star that more than 1,100 of the state's overdose deaths in 2018 involved opioids and about half of them occurred in the St. Louis area.

"What we are dealing with in Missouri is an increased presence of (highly concentrated opioids like) fentanyl and carfentanil, which presents an even greater risk for opioid overdose," Williams said. "We will continue to concentrate on upstream approaches toward prevention of opioid misuse while simultaneously instituting new measures that will prevent fentanyl overdoses."

In 2017, Kansas and Missouri officials signed orders allowing people to purchase naloxone it at pharmacies without a prescription. Naloxone, known by the brand Narcan, is a drug that can counteract opioid overdoses.

This month, Williams said he signed orders that would provide the medication free to high schools, colleges, YMCAs and libraries through a grant program.

In Kansas, officials created a drug abuse task force, which found that more than 80% of overdoses in the state from 2012 to 2016 involved a prescription medication. One-third of overdose deaths involved methamphetamines.

"They're using fentanyl and I think that's because we're trying to cut back on drug prescriptions, and then what are they going to do?" Guignon said. "We have (addiction treatment) resources in our area but not enough. I believe that we need more treatment."