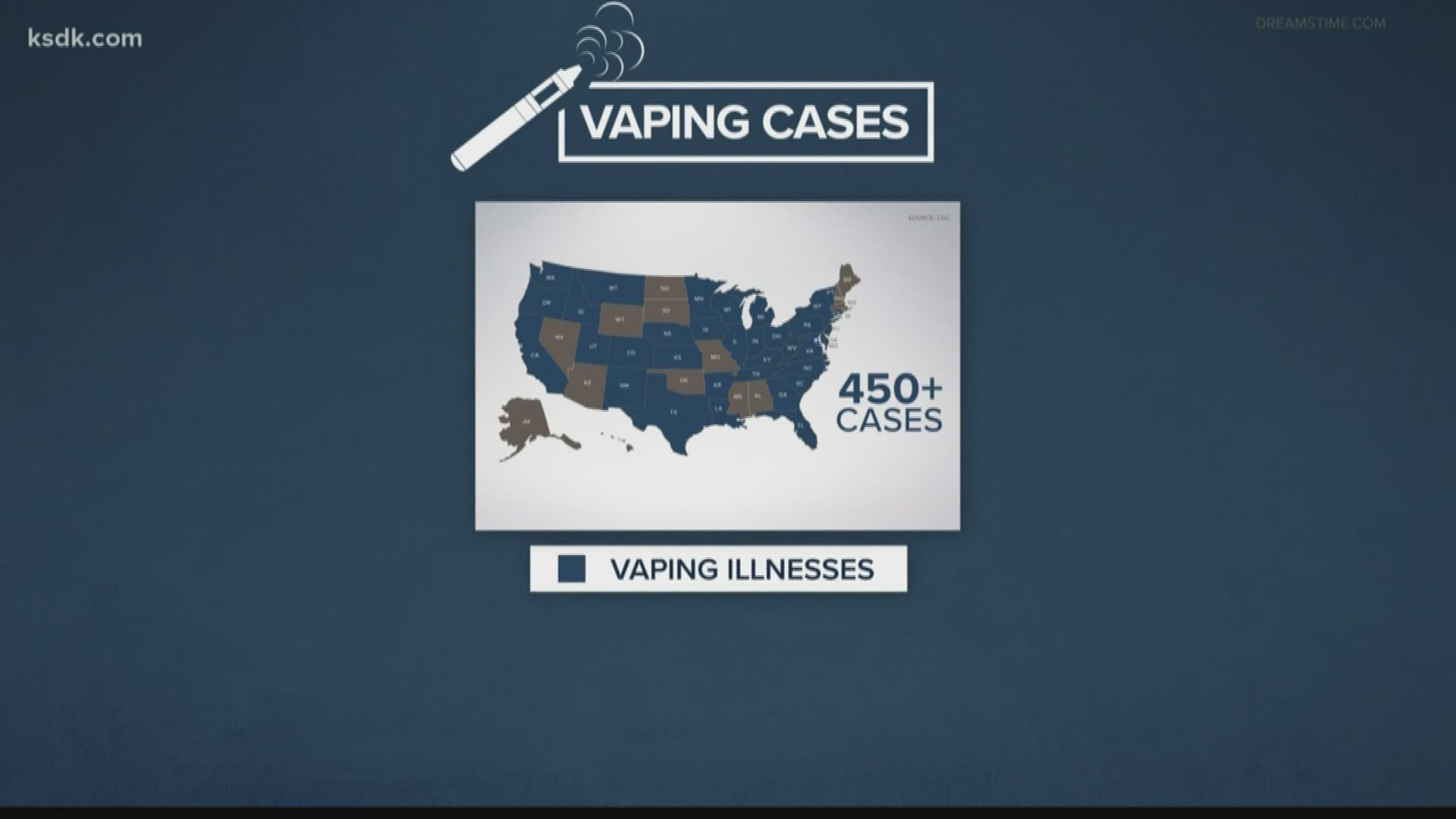 Owner John Huck says that's just a sign of the times, as business to their three stores and wholesale service has dropped 60% in the past two weeks.

"Sales are just brutal right now," Huck said. "Nobody's buying. None of the stores in America are buying right now."

John Huck makes his product in an on-site cleanroom. It's FDA-compliant, and always open to health inspectors.

But stark reports of illness linked to vaping — more than 450 cases nation-wide, including six deaths — have sent sales plummeting. On Thursday, the Missouri Department of Health and Senior Services said two illnesses in Missouri have been linked to vaping and another seven are under investigation.

And soon flavored tobacco sales could stop altogether after the president proposed a ban this week.

"Vaping has become a very big business — as I understand it, like a giant business — in a very short period of time," President Trump said. "But we can't allow people to get sick, and we can't have our youth be so affected."

An outright ban would be a big blow for Huck's bottom line.

"The vapers backed Trump," he said. "We believed in Trump. We believed he was against regulations. He's all about jobs. There are over 200-thousand people who work in vape shops in America alone."

Huck believes whole-heartedly that his product can curb cigarette use because this business rose out of the ashes of his own addiction.

"I smoked for 31 years personally, and this is the only thing that got me off cigarettes," Huck said.

Instead, he worries about unregulated suppliers, operators who have been caught selling nicotine products to underage kids, as well as THC-laced products that are flooding the market.

He also points out another number: Cigarette smoking is responsible for more than 480,000 deaths annually — or 1,300 deaths every day — in the United States, according to the CDC.

"Where's the outrage over that?" he asks. 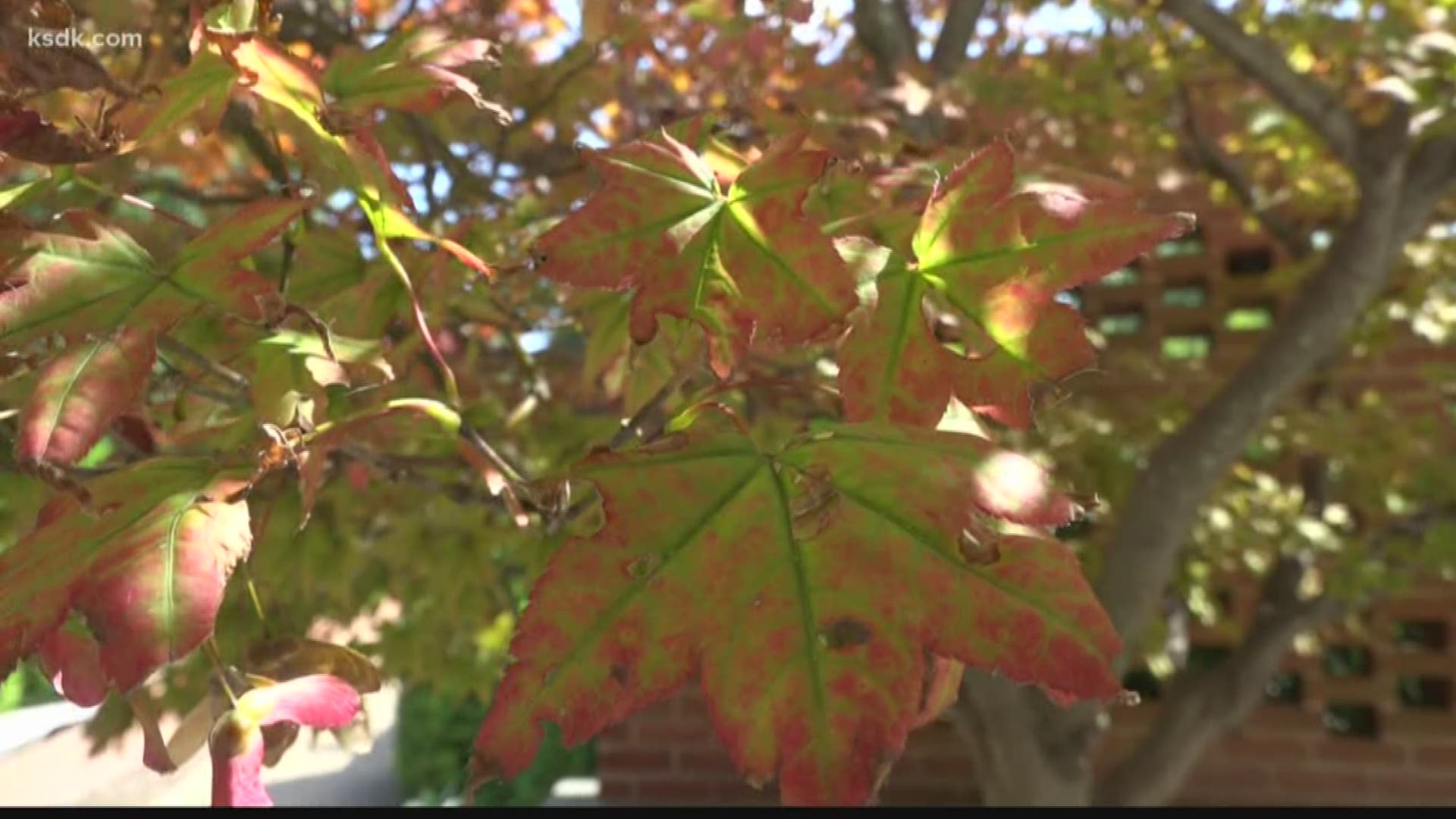 RELATED: What would you put in a time capsule?