Some bottled water not as safe as tap water

Consumer Reports says Arsenic in some bottled Water Brands are at unsafe levels. 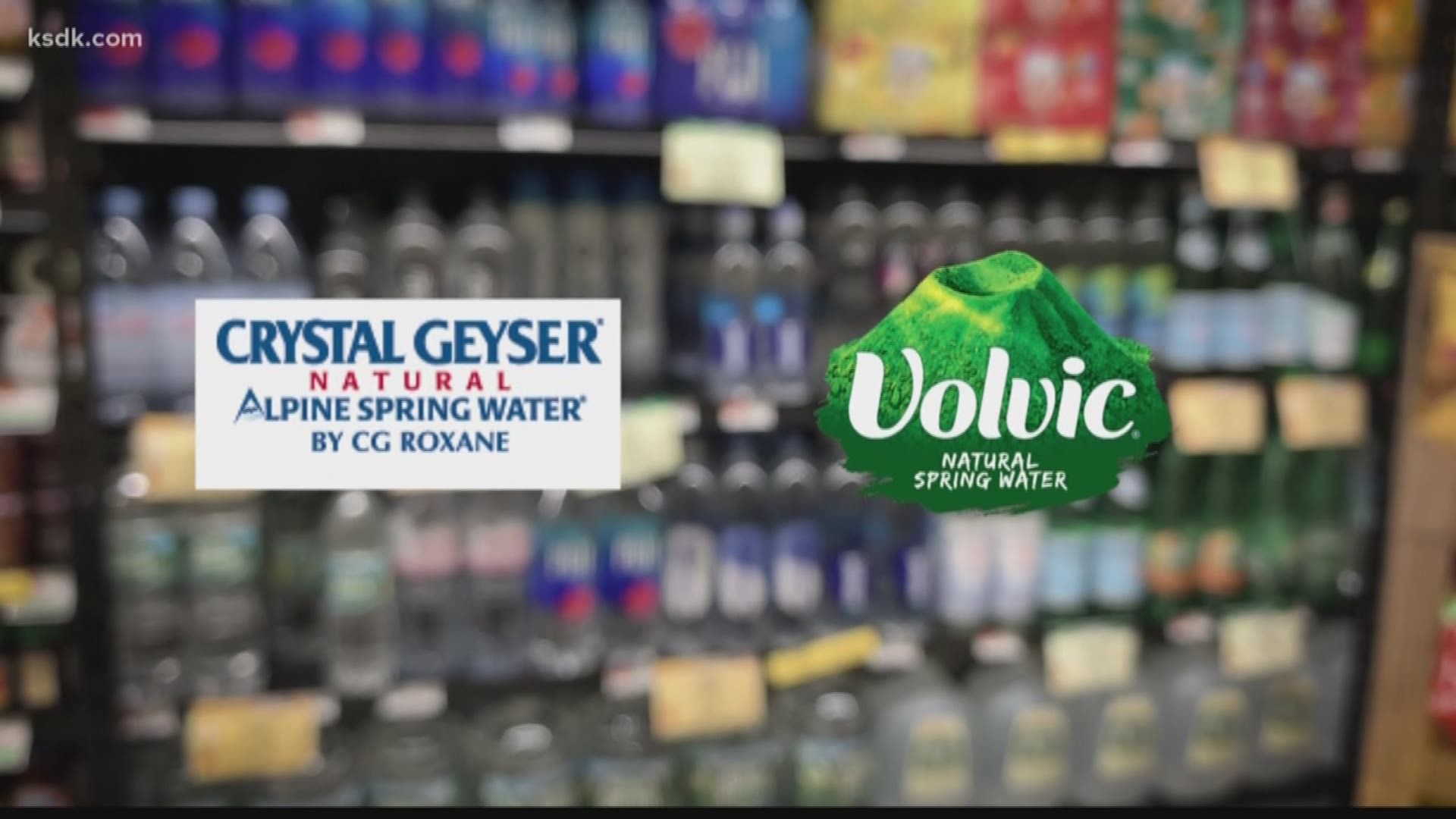 ST. LOUIS — Bottled water was the No. 1 packaged beverage in the US in 2018, but a new Consumer Reports investigation finds several brands of bottled water contain arsenic at concerning levels.

Take Starkey Spring Water, a bottled water brand owned by Whole Foods. From late 2016 to early 2017, more than 2,000 cases were recalled because they contained Arsenic levels higher than the federal government allows. After the recalls, the company’s own test results showed Starkey Spring Water still has arsenic levels at 8 parts per billion, which is federally compliant but above what some states, health officials and Consumer Reports consider safe.

A CR review of public records and its own independent tests found Keurig Dr. Pepper-owned Penafiel had water that tested above the federal limit with arsenic levels at 17 parts per billion. Penafiel has since told CR it stopped production at its manufacturing plant to improve arsenic filtration.

The CR review also found several other popular brands, including Crystal Geyser Alpine Spring Water and Volvic sell bottled water that is federally compliant, but above what growing research suggests may be unsafe to drink.

Consumer Reports Chief Scientist James Dickerson explained that Arsenic is a heavy metal that, with chronic exposure over time, can cause serious health problems including cancer and cardiovascular disease.

CR reached out to all of the bottled water companies mentioned in the story. Companies that responded said they adhere to government standards and that arsenic can be naturally occurring.

So how can you make sure your water is safe, with arsenic levels below 3 parts per billion? -- If you drink bottled water, look for the company's water quality report online, or call and ask for a copy.

In total, CR identified 11 brands out of more than 120 that either self-reported or, based on tests we commissioned, had detectable amounts of arsenic.

RELATED: Women are better at remembering almost everything than men, study finds