Ben Strake is on a mission to match his mom with a live organ donor. He says one of the volunteers on Match.mom will win free chicken for life at his popular Byrd & Barrel restaurant. 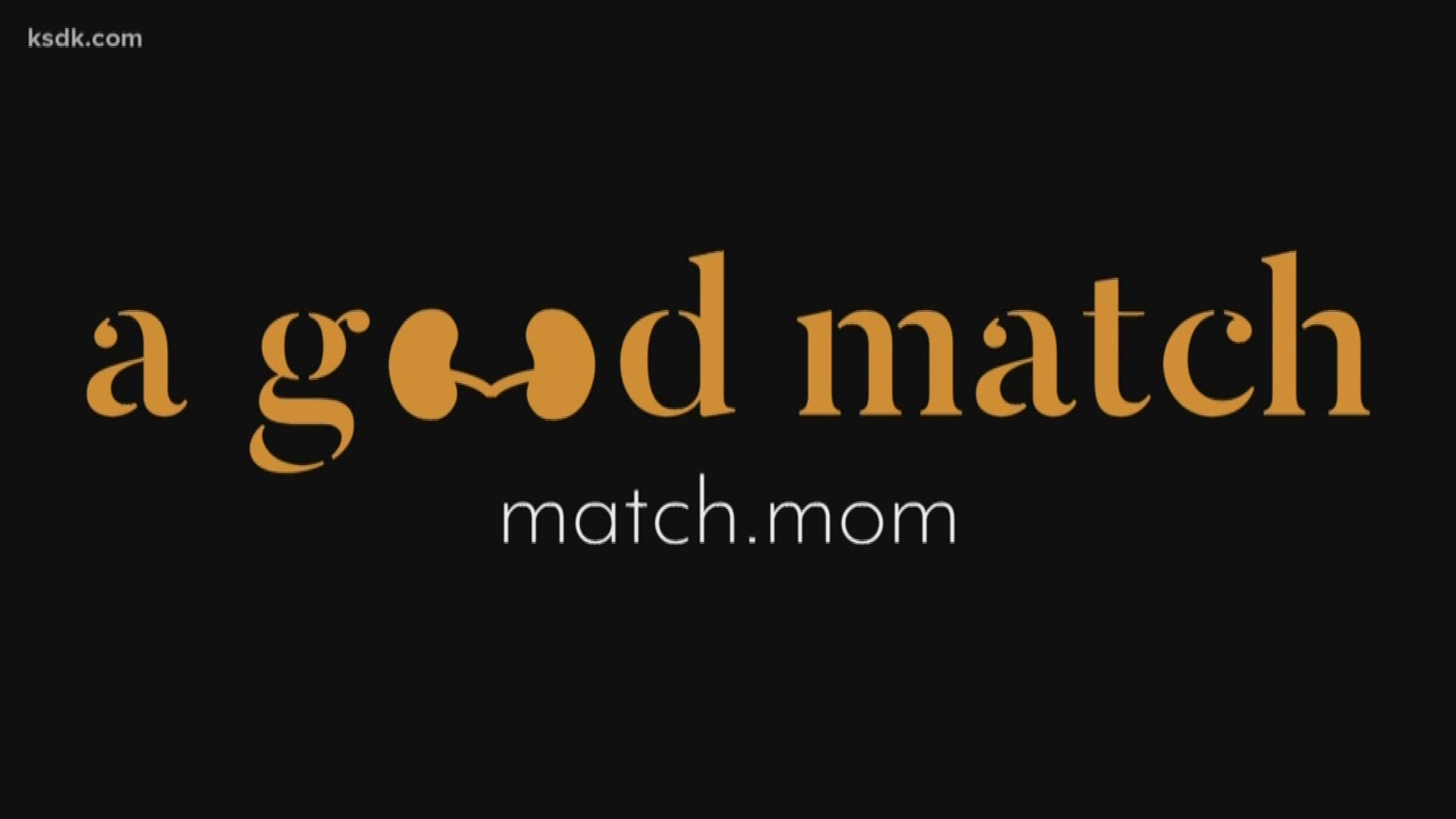 ST. LOUIS — It's the end of another Sunday lunch rush at Byrd & Barrel restaurant.

Co-founder Ben Strake is used to serving up fried chicken sandwiches, but he now has something else on his plate. His mom, Sue Bierbaum, needs a kidney, and Strake is leading the campaign to find a donor.

"Only 40% of people on dialysis live five years, so that number really hit me hard," Strake said. "I don't like those odds. I can't accept those odds."

This will be Bierbaum's second donation. Her first transplant lasted 32 years, well past the 10-15 year expectation.

The logical next step: join the national transplant waiting list.

Because people wait an average of 3.6 years before they find a match, Strake is taking matters into his own hands.

He's launched the website Match.mom, a play on Match.com. It's a registry where people can find out more about organ donation and find out if they are a match for Sue Bierbaum.

There's an extra incentive for anyone who signs up: Strake says one good Samaritan will win "free chicken for life" for offering the gift of life.

"The response has been amazing," Strake said. "I've been blown away."

Strake has leveraged his contacts to reach as many people as possible.

Byrd & Barrel has a location inside the Enterprise Center. Venue organizers will display his website in the concourse to thousands of hockey fans at the Monday night game.

"When I reached out to all these people. I was certain they'd say 'Eh,'" Strake said. "I didn't think anybody was going to say yes, and luckily a lot of them have. I'm very positive overall that maybe we'll get this done."

So far, it's working. Strake didn't have any expectations when he launched the site, but already in just two days...

"We have forty people that have signed up now," Strake tells his mom over the phone.

When Strake finds a match, he will turn the Match.mom registry over to another person going through the same struggle to find a donor.

There are approximately 100,000 people on the kidney transplant waiting list.

RELATED: If we could help people suffering from kidney disease with a simple law, would you try it?

RELATED: A kidney transplant reunion you have to see to believe