A new study shows babies who are exclusively breast-fed have added health benefits later in life too. 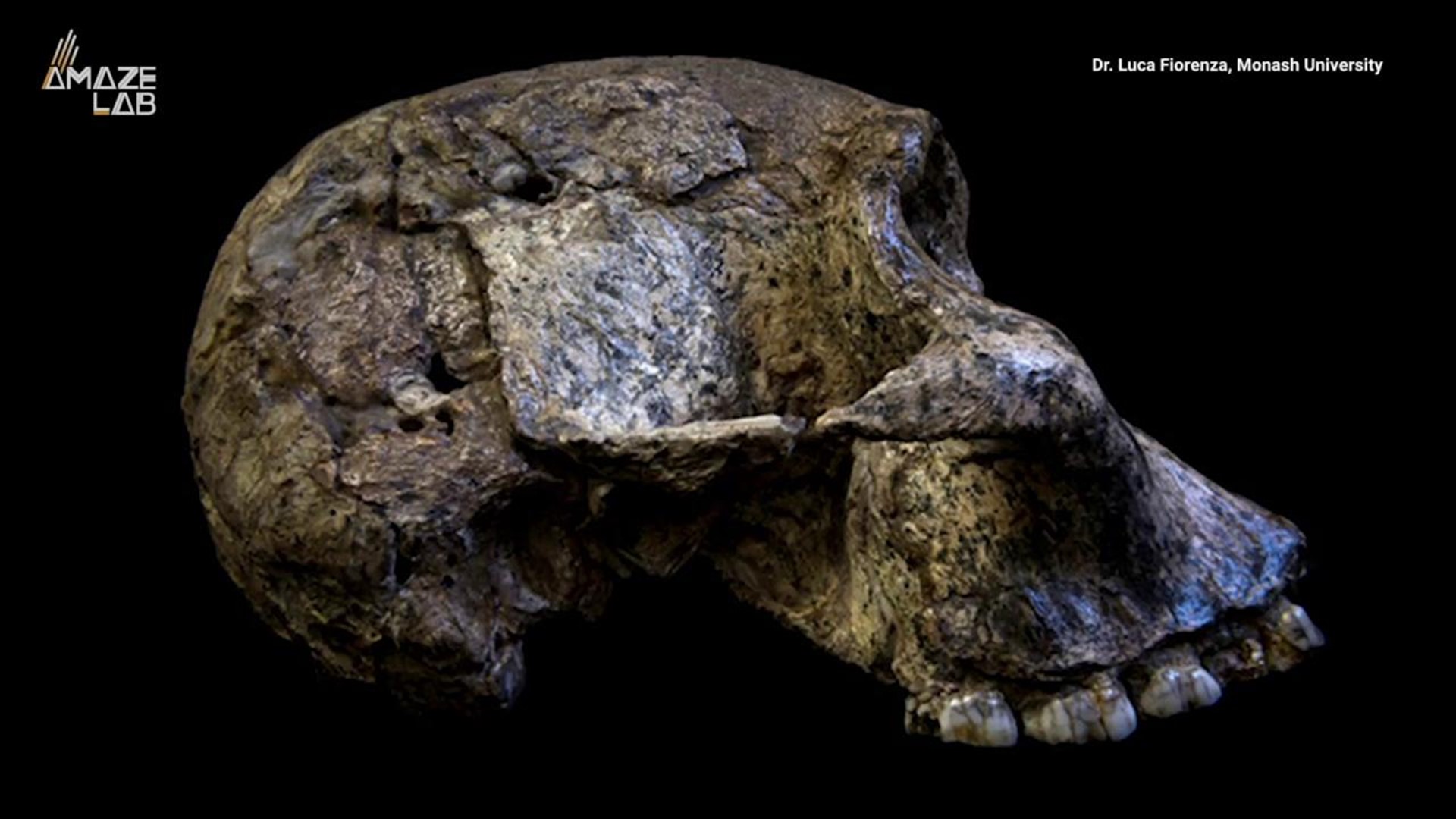 CLEVELAND – The immediate benefits of breastfeeding for babies, such as fewer respiratory illnesses and better weight gain, have been well researched.

Researchers compared cholesterol levels, at age 17, between children who were exclusively breastfed and children who received formula for the first three months of life.

Kimberly Giuliano, M.D., of Cleveland Clinic Children’s did not take part in the study, but said it adds to previous research that has shown breastfeeding helps children far beyond their infant years.

Dr. Giuliano said it’s best for babies if they are exclusively breast-fed for the first six months of life.

The benefits of breastfeeding extend to mom as well, including decreased bleeding, decreased pain, lower levels of postpartum depression, and lower risks of some cancers later in life.

But she admits, for some moms, it can be tricky getting started.

For moms who are really struggling, Dr. Giuliano recommends reaching out to lactation consultants or even the child’s pediatrician for help.

While those first six months can seem like a long, challenging time, she reminds moms that it’s worth it for the long term health of the child.

“It’s just really those first few days, and sometimes those first couple of weeks that are the biggest challenge, but some breastfeeding advocates will say in two weeks it may be hard; but at two months it will get easier, and after a few months you will be so happy that you did it,” said Dr. Giuliano.

Complete results of the study can be found in Pediatrics. 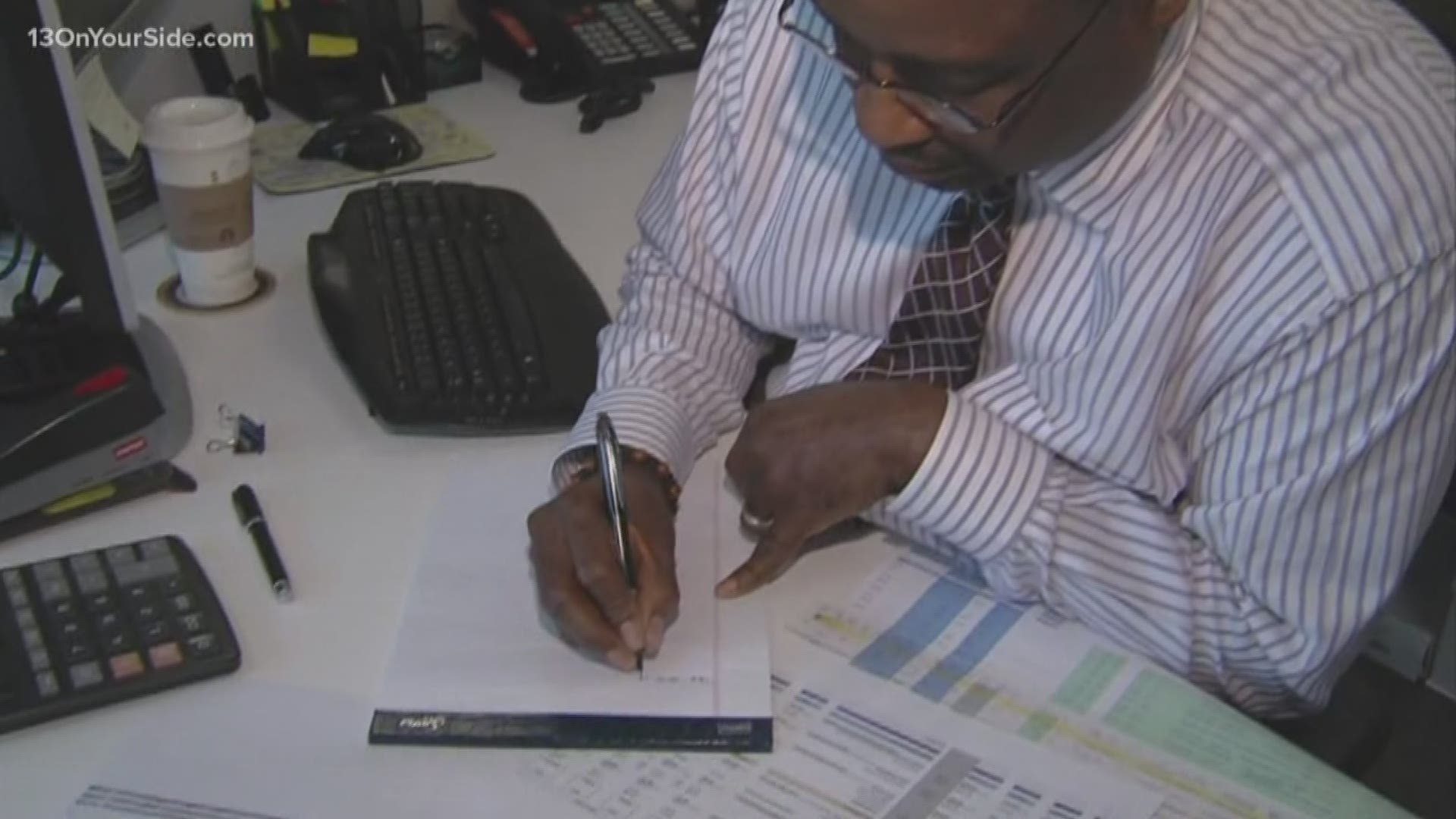 Other health stories on 13 ON YOUR SIDE: