The former Blues player shot and killed himself and it was later revealed he had CTE. 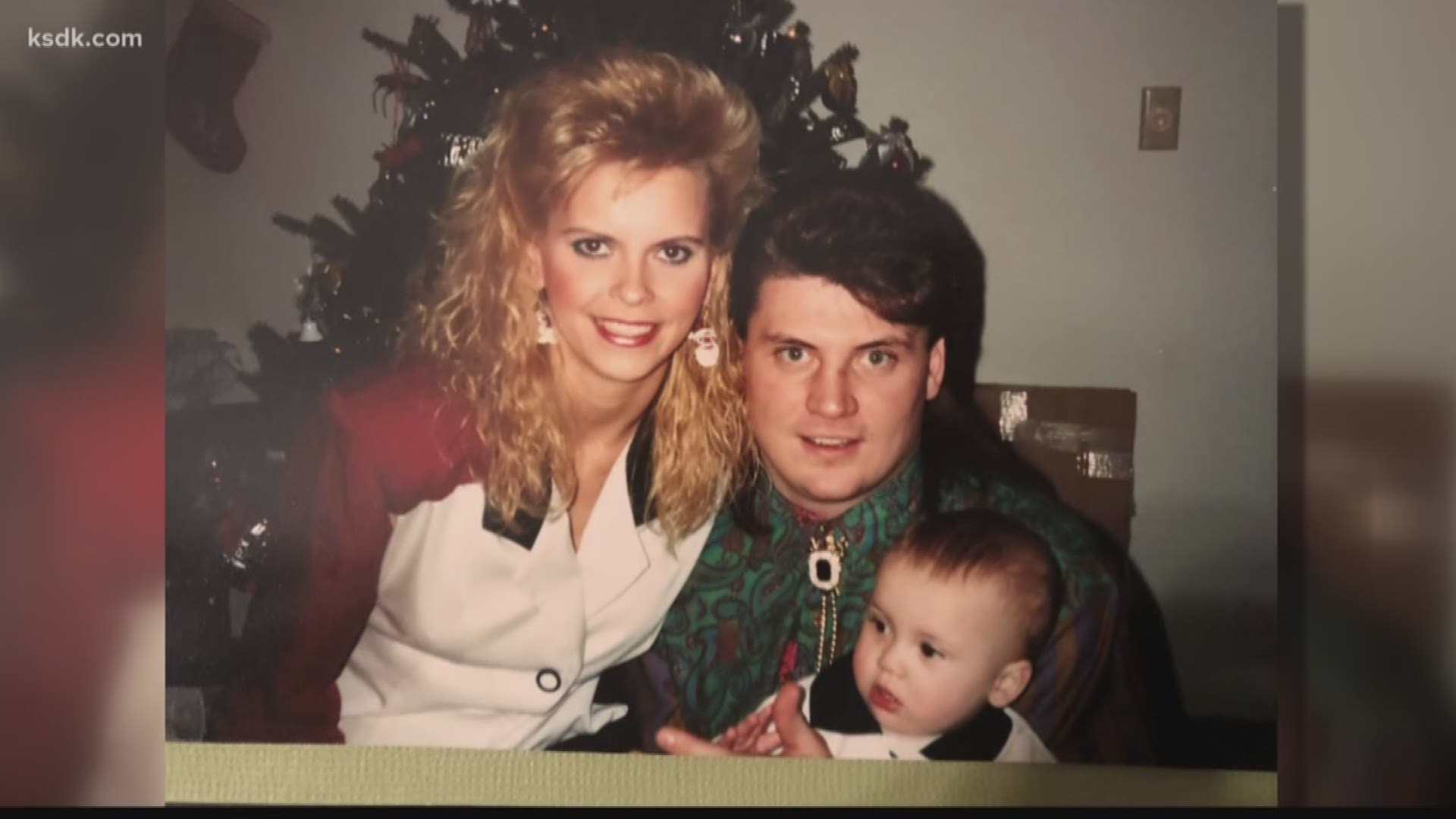 ST. LOUIS — "He had become just a shell of himself and he would say to me with fear in his eyes, He would say to me, I don't know what's happening to me. I'm so afraid," recalled an emotional Kelli Ewen.

Ewen was talking about her late husband in the final years of his life.

"It's devastating. It destroys your entire life," she said.

Todd Ewen was a former St. Louis Blues hockey player who spent more than a decade in the NHL as one of the league's most aggressive fighters. But off the ice, he was said to be both quiet and funny.

"That's the one thing I really loved about him is that he made me laugh," said Ewen.

Ewen is not alone. A number of former NHL "enforcers" including Bob Probert, Derek Boogaard and Steve Montador have died young and were posthumously diagnosed with a degenerative brain disease called CTE.

There's a lot we don't know about CTE, what we do know is that symptoms don't usually appear until years after head trauma. Those symptoms can include memory loss, anger and depression.

"We know in anybody, repetitive blows to your head is not a good thing. It causes repetitive trauma as time goes on," Dr. Mark Halstead said.

Halstead is a concussion specialist with Washington University and a hockey fan. We showed him video of some of Todd Ewen's fights.

"The big part that I hear as a doctor, I hear a loud, rambunctious crowd endorsing that action," Dr. Halstead said.

"Did you suffer concussions in your career that you know of?" we asked former Blues player Cam Janssen.

"I probably suffered a lot more than I shushed away."

Janssen was involved in more than 300 fights in his hockey career.

No one knows how many concussions Todd Ewen suffered but when doctors in Toronto posthumously tested his brain, they concluded he didn't have CTE, despite having all the symptoms.

"And I literally fell to my knees. I couldn't believe it," remembered Ewen.

It turned out, the doctors in Toronto were wrong. Kelli had the brain tissue re-tested by at Boston University and double checked by researchers at the Mayo Clinic and late last year we learned that Todd Ewen did, in fact, have CTE.

While there seems to be a logical and likely connection between concussions and CTE, there is no scientific certainty yet.

"The hard part is it can only be diagnosed in someone after they've died," Dr. Halstead told us.

So unlike the NFL, which has pledged hundreds of millions of dollars to find ways to curb concussions in football, the NHL has refused to acknowledge a link between the sport and brain injury.

"There's guys coming out," said Janssen, "and like I'm messed up and no one told me and I'm having seizures at my daughter's wedding. You know things like that. There's a lot of issues going on and I do think the NHL could do a lot more."

"There are other guys suffering the same way, I've heard from them, "said Ewen. "And I just want to be able for them to get the help that they need."

For the league not to step up and admit to a problem, says Kelli, is to admit they don't care about its players.

"It just makes no sense to me whatsoever," she said.