Welcome to the 20s: the decade nearly half of all Americans will be obese 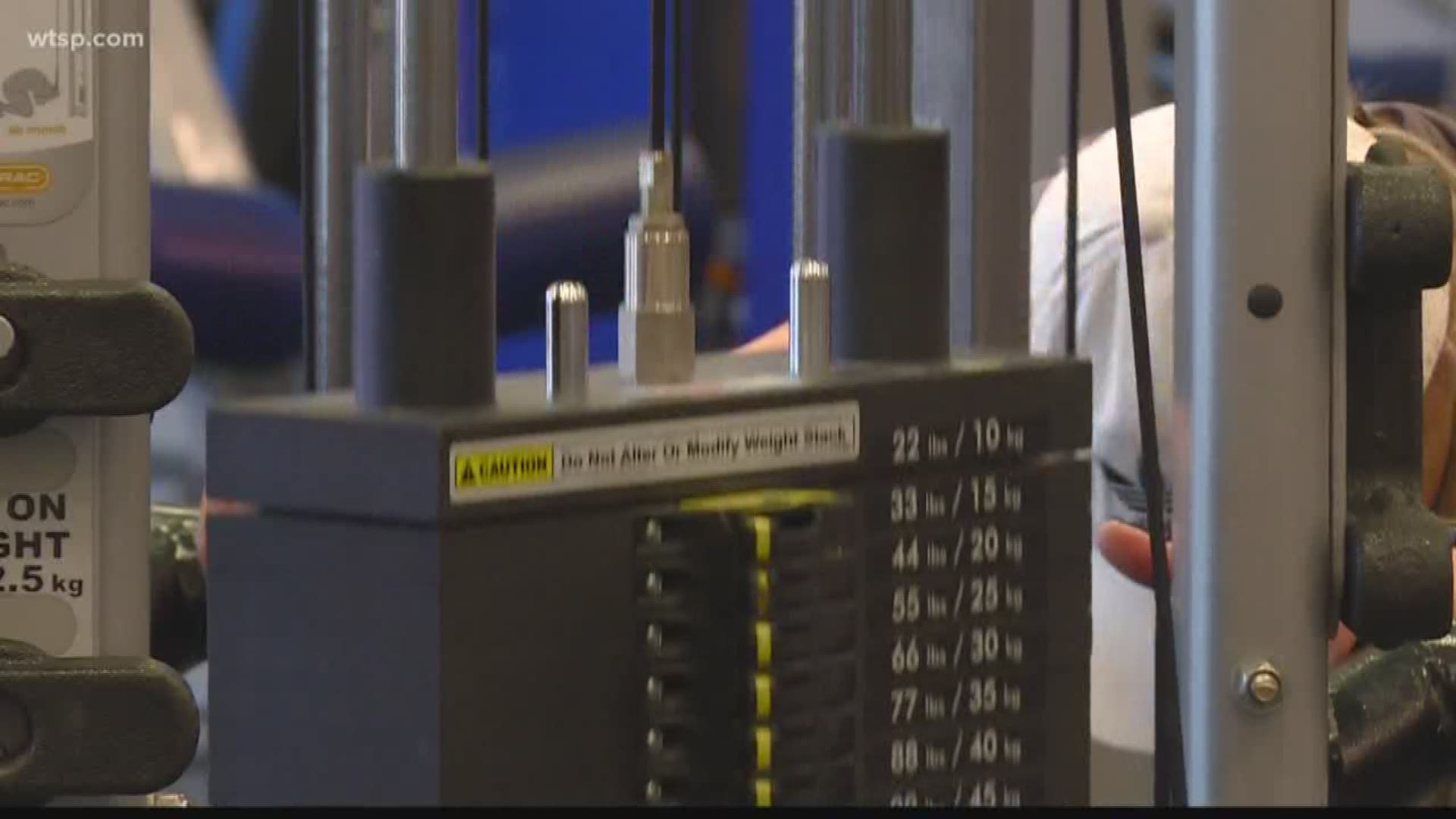 ST. PETERSBURG, Fla. — It’s a new year, and one of the most common resolutions people make is to watch their weight.

Despite those personal promises, a new study suggests the 20s will be the decade half of America reaches obesity, and that’s a growing problem for all of us.

“I decided I had to do something,” said Gaylee Mnedenhall, who had gained a hundred pounds after breaking her back.

The excess weight created even more health issues. So, she – like so many – has resolved to hit the gym and change her diet. She signed up for a trainer at Crunch Gym in South Tampa.

And so far. “It has been life-changing,” she says.

But despite those best intentions, a new study from the Harvard School of Public Health finds Americans are getting heavier, and by the end of this new decade, about half of us – 49% – will be obese.

“Everybody has their own thing. You know?” said Cerdric Tyson, leaving the gym after a workout.

“Sometimes with the stress of life it’s hard to keep a regimen.”

“A lot of people fall short of their goals because they don’t have consistency,” said Nick Filloramo, General Manager at Crunch South Tampa.

Filloramo says if people are really dedicated to reversing the trend, they need to stick to those resolutions – and not just for a few weeks or months. That means setting realistic goals.

Baby steps, as he puts it.

“It’s all about doing it over the long haul. Changing your diet slightly. Getting more hours of rest every night. Pushing yourself to small goals to eventually achieve those large goals that you want to see in 2020,” said Filloramo.

Researchers at Harvard and George Washington University say the surging obesity numbers are also based on a more realistic look in the mirror. They discovered phone surveys – more than 6 million taken over 23 years – had underestimated the obesity rate because people had been self-reporting themselves as being taller and lighter than they really are.

According to the Harvard health study, obesity is measured by body mass index.

By that standard, about 40% of Americans are currently considered obese, but that number is projected to increase by more than 20% over the next 10 years.

Even for those not personally overweight, America’s obesity epidemic is a financial burden that impacts medical costs and insurance rates as people head to emergency rooms and hospitals for weight-related physical ailments.

That’s why people like Mendenhall say they are determined not to make 2020 the decade of obesity – by taking a healthier outlook.

“Maybe it was the life altering incident that I had a changed me,” said Mendenhall, “And made me realize how important exercise and mobility is. And I wanna be mobile until I’m not.”

RELATED: Food labels will show how much exercise you need to make up for your meal