JEFFERSON CITY, Mo. — Jeffrey W. Huff, a corporal in the Missouri State Highway Patrol’s Troop A, was named Missouri State Employee of the Month for March for the care and compassion he showed while responding to a teenager experiencing suicidal thoughts.

In August 2020, Huff stopped a vehicle traveling 113 miles an hour on Interstate 70 east of Kansas City. When he learned the driver was 16, Huff had the boy call his parents. While the boy was on the phone, Huff discovered the teen was experiencing depression and had been considering suicide.

Huff shared his own experience of loss. The corporal’s brother had died by suicide. He explained to the boy how the loss of his brother had affected his entire family. He discussed the benefits of talking with others and working with medical professionals. The teen’s parents came to the scene, met with Huff, and then informed him they would take their son directly to the hospital.

Later, Huff received a call from the teen’s mother, who expressed thanks. She explained that as they drove away from the scene of the traffic stop, her son outlined his plan to take his own life. He told his parents, “That trooper saved my life tonight.”

“One of the core values of the Missouri State Highway Patrol is compassion,” Department of Public Safety Director Sandy Karsten said. “That is clearly what Corporal Huff demonstrated that night in his interactions with this young man. Corporal Huff’s concern went beyond dangerous driving; he made a conscious decision to share his own personal experience to help the teen get through a difficult time and seek assistance.”

Huff became eligible for the state recognition after being honored as Department of Public Safety Sworn Employee of the Month for February. 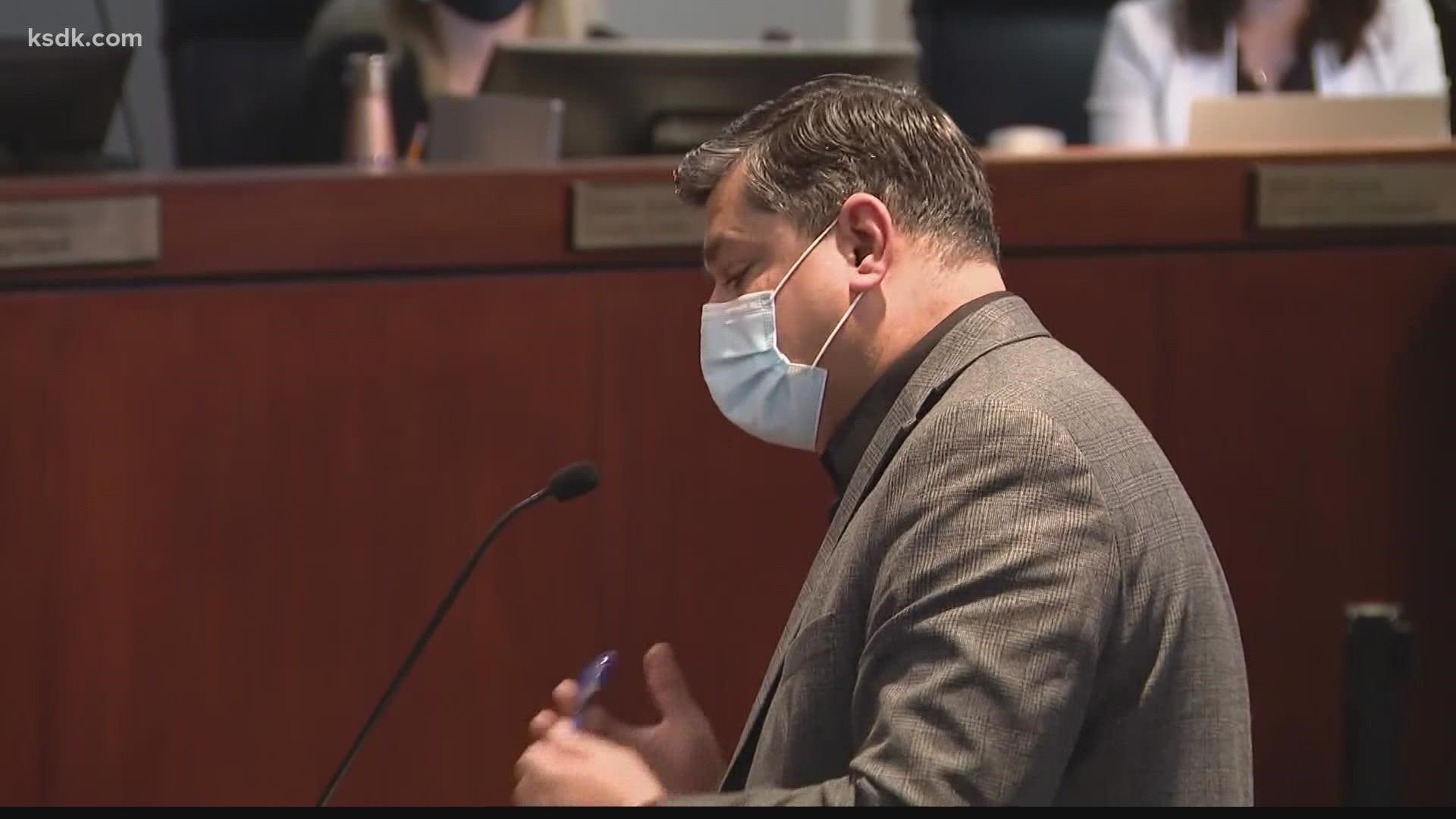