Though the ballot language may seem similar, the three measures would implement medical marijuana in different ways. 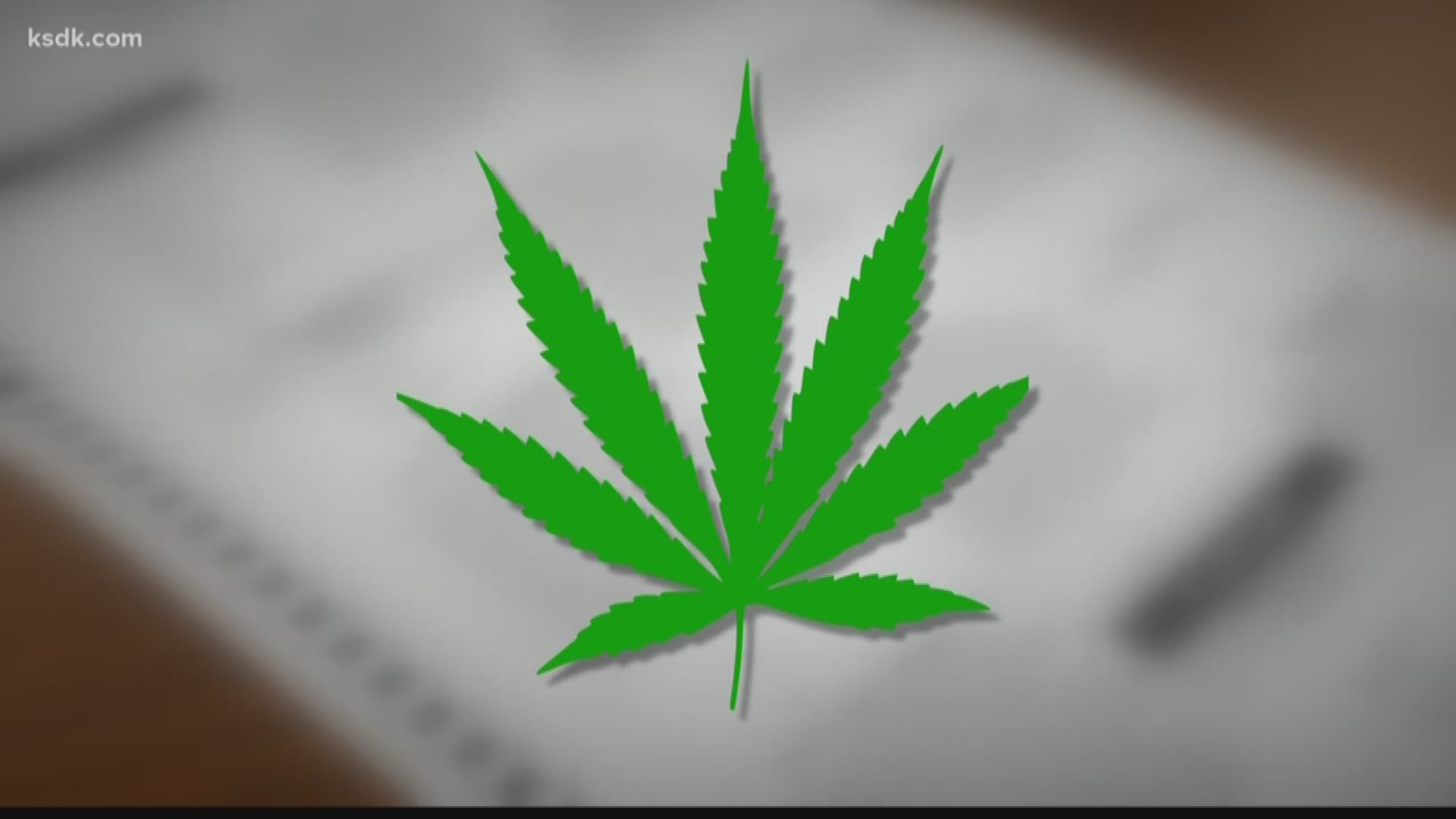 Earlier this month, Pew Research Center reported that 62 percent of U.S. adults — including varying majorities of Boomers, Generation X and Millennials— support legalizing marijuana. But only 45 percent of Republicans do.

That's part of the context in which three Missouri medical marijuana measures go up for a vote: Amendment 2, Amendment 3 and Proposition C.

Though the ballot language may seem similar, the three measures would implement medical marijuana in different ways.

If all three measures pass, Missouri law provides for one winner: Whichever measure receives "the largest affirmative vote shall prevail, even if that (measure) did not receive the greatest majority of affirmative votes."

Regardless of Missouri voters' choice on the issue, the federal government considers marijuana a Schedule I drug, meaning the Drug Enforcement Agency says it has "a high potential for abuse and the potential to create severe psychological and/or physical dependence."

Brad Bradshaw, a Springfield lawyer and doctor, sponsored Amendment 3. Like Amendment 2 and Proposition C, Bradshaw's amendment would make it legal to grow, manufacture, sell and consume marijuana and marijuana products for medicinal use at the state level.

The measure would tax marijuana at 15 percent, generating an estimated $66 million in state revenue annually, with about $500,000 in annual operating costs.

Fees would be imposed on licenses, and cultivation also would be taxed.

The funds would be used to set up an entity called the Biomedical Research and Drug Development Institute. Bradshaw — at least temporarily — would be in charge of the independent center, which would have no state oversight.

The center would have nine board members. Bradshaw would select the first nine, and they would be paid a salary equal to that of the Missouri Supreme Court Chief Justice — currently $180,000.

Along with Amendment 2 and Amendment 3, Proposition C would make medical cannabis legal in Missouri.

The proposal by Missourians for Patient Care would tax marijuana at 2 percent and spend the proceeds on services for veterans, drug treatment, early childhood education and public safety in cities where medical marijuana facilities are located.

According to the Missouri Secretary of State's Office, the proposal would cost $2.6 million initially and $10 million annually, with annual revenues of at least $10 million to the state and $152,000 to local governments.

Unlike Amendments 2 and 3, Proposition C has an additional requirement: Local community support would be required before and after its local licensing authority approves medical marijuana use.

Missourians for Patient Care collected about 131,000 valid signatures, including 21,255 in the 7th Congressional District.

The board would set licensing fees, regulate how much marijuana could be bought and sold, determine how many growing operations would be allowed, and identify which diseases to target for research.

The Bradshaw amendment collected about 198,000 valid signatures, including 31,678 in the 7th Congressional District, which covers Springfield.