It happens in a year where 23 children have been shot and killed in the St. Louis area. 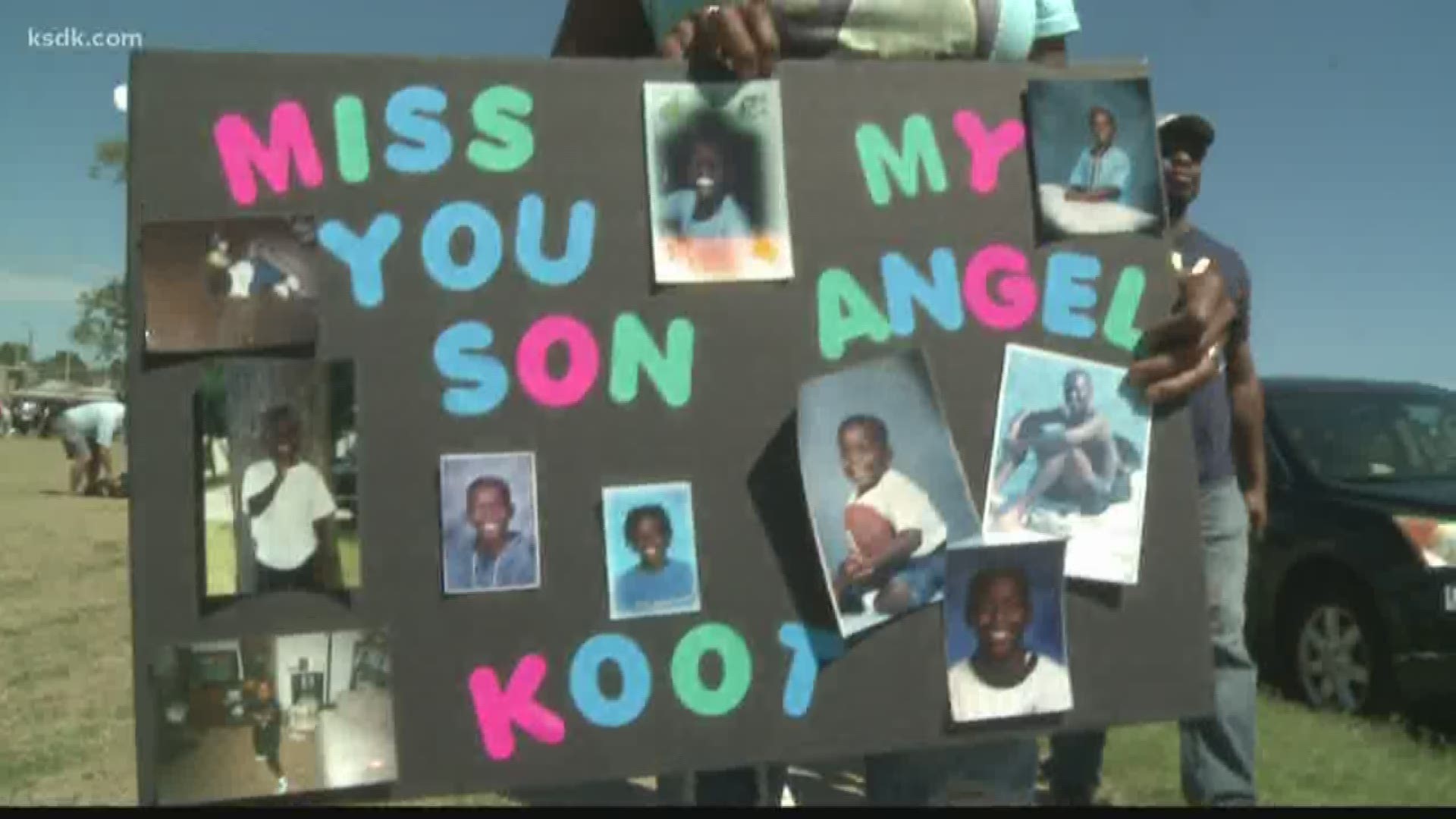 Hundreds gathered in Fairground Park for a march to stop gun violence in St. Louis, in the midst of a year where 23 children have been shot and killed in the St. Louis area.

RELATED: These are the 23 children who have been shot and killed in the St. Louis area in 2019

They said the families who have lost loved ones need to have a seat at the table to find solutions to this problem.

"This is not fair. Mothers should not bury their sons," said Trisa Newburn, whose son, RaShawn, was killed last year.

She said the pain is still sharp.

"And every time I see a death on television, through a friend or anything, I relive my son's death," Newburn said. "And it will be like that until the day I die." 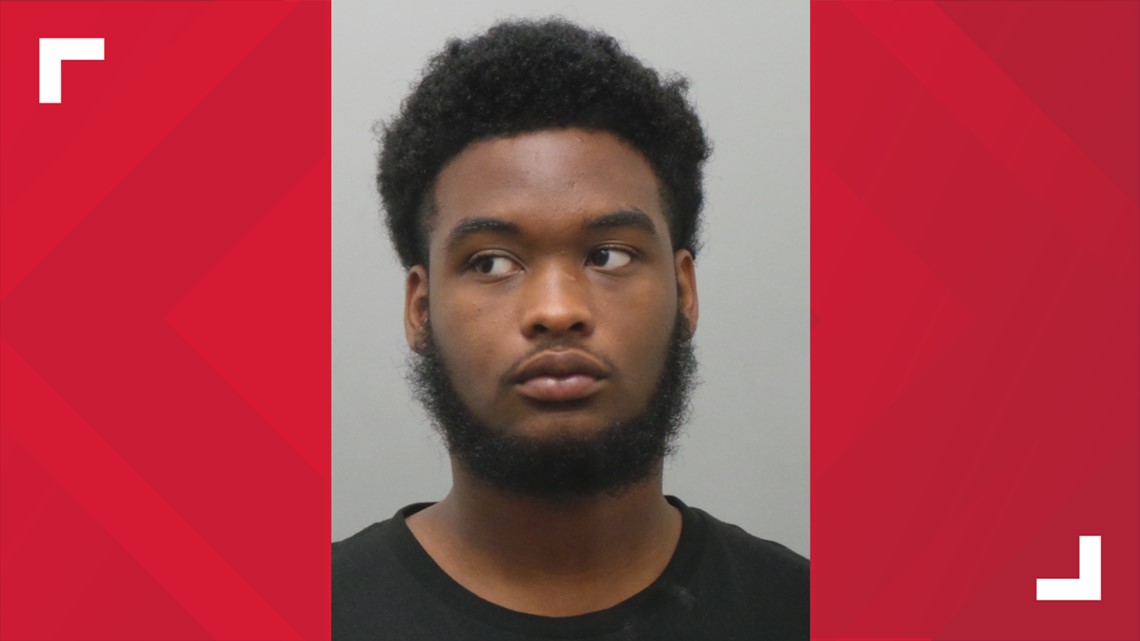 This past week, St. Louis Mayor Lyda Krewson met with other local leaders and Gov. Mike Parson to discuss what can be done about the violence in St. Louis.

In a press conference, they promised to release plans in the coming week or so.

Whatever it is, Newburn said she just hopes there aren't more mothers feeling the pain she feels.

"Realizing that your child will not walk in the home again, realizing that they won't sit down to eat with you again," she said. "Understanding that missing those children and knowing the pain that it causes not only for the mothers, but the families."