The volunteers laid more than 3,000 flowers and flags at grave sites of World War II veterans. 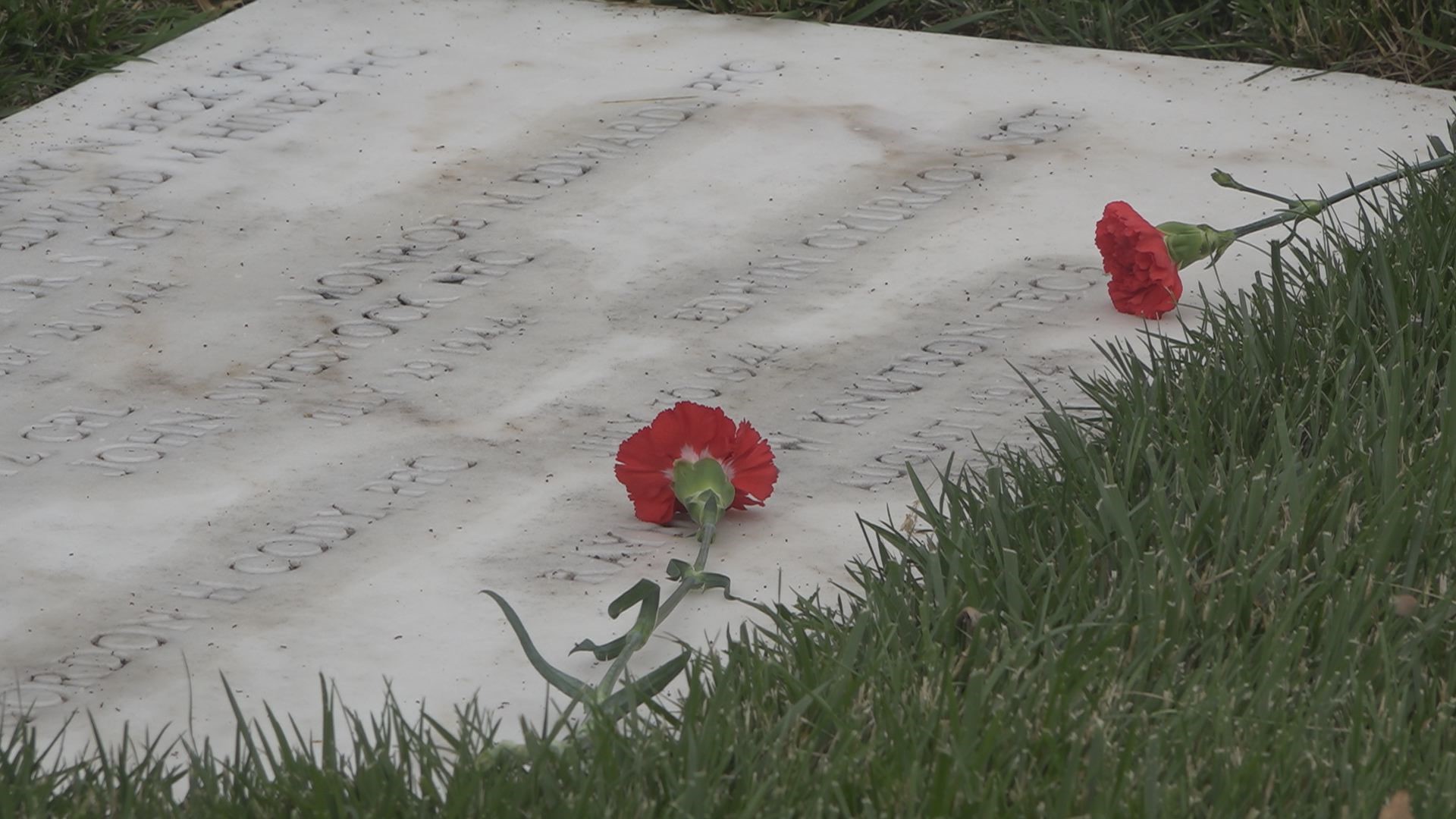 ST. LOUIS COUNTY, Mo. — This week marks the 75th anniversary of D-Day, also known as the invasion of Normandy, France.

Hundreds of volunteers spent the day at Jefferson Barracks to remember the historic day. They also celebrated the birthday of the YMCA, both on June 6.

"There's a story behind every one of these tombstones that are out here," said Colonel Laurel Burkel.

It was a special day of service for Burkel at the cemetery.

"It's so important. It's a part of the fabric of our lives and community here as Americans," Col. Burkel said.

In October 2015, Col Burkel was rescued from the mangled wreckage of the helicopter crash in Afghanistan. She lived to tell her story, but five other people she had been with died in the tragic accident.

"I'm alive today because of the service of a bunch of people who stepped forward who were heroic and selfless," she said.

Since then, the Air Force veteran has made it a mission to honor her fellow service members, who have died in the line of duty. 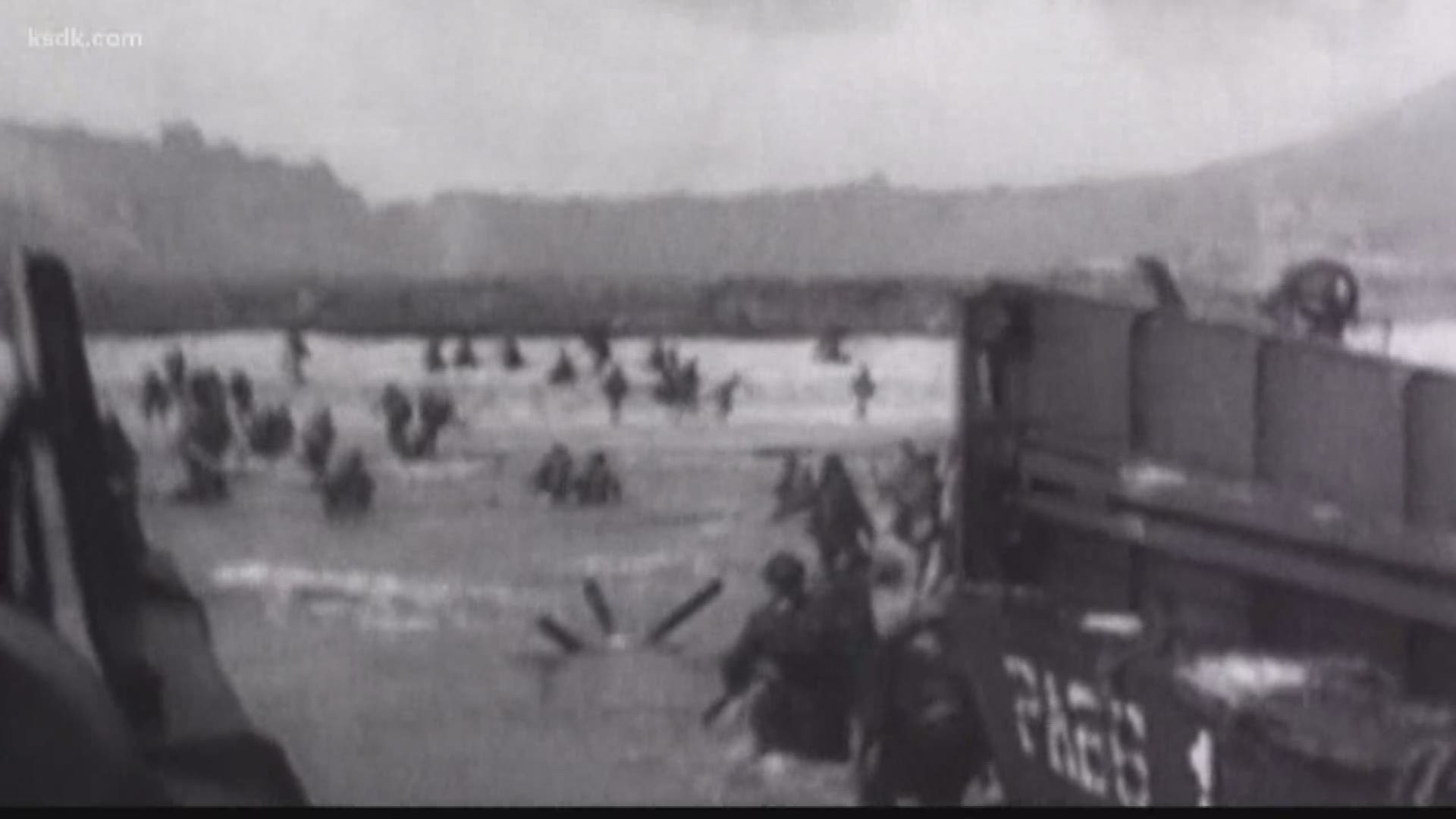 "I joined the Y earlier this year to do yoga and saw this opportunity to remember the service of the greatest generation of World War II," she said.

In honor of the 75th Anniversary of invasion of northern France during World War II and the YMCA's 175th birthday, she and more than 300 people, including veterans and YMCA members joined together at Jefferson Barracks National Military Cemetery Saturday for a morning of reflection.

"That's pretty powerful. Two greatest examples of service coming together on one particular day," she said.

The volunteers laid more than 3,000 flowers and flags at grave sites of World War II veterans.

"It was great to see all ages as young as two or three years old out here and for the first time maybe getting a little bit of understanding of the sacrifice and service our military members make every day," Andrew Stacks said.

They also said prayers and had moments of silence for the fallen.

"It fabulous. For me, it allowed me to contribute something to the D day 75th anniversary," Burkel said.

This was the first year the YMCA has put on the event. It hopes to do it every year.

RELATED: D-Day veterans in their 90s parachute into Normandy for 75th anniversary