Dead to the IRS: Belleville widower fighting to prove to IRS he's alive so he can get his refund check 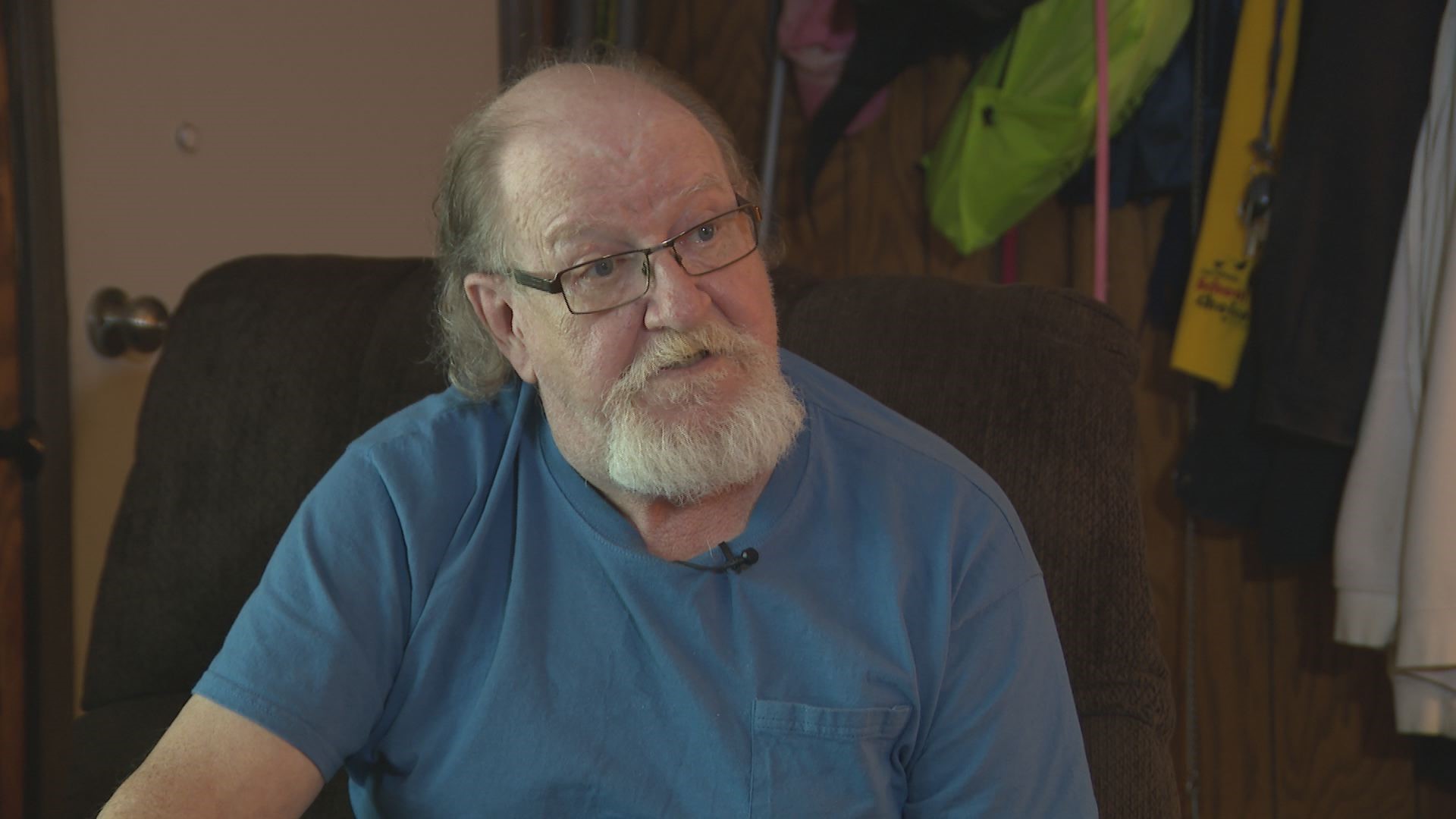 “Pulled it out of the mailbox and it was, ‘Pay to the order of Bill Bittle, deceased, and Catherine C. Bittle.’ So, no bank will touch that check,” he said.

Bill Bittle, of Belleville, Illinois, is definitely alive. A paperwork error by the Internal Revenue Service set into motion months of difficulty for Bittle that he first learned about when he saw himself listed as “deceased” on that tax return check.

The check lists Bittle’s wife as the one who is alive. Catherine Bittle died of cancer last year.

“I never knew you could miss somebody that much, that you spent 35 years with, you know,” Bittle said.

He was counting on the return check to keep the lights on after he was laid off.

“I have money being held hostage by the IRS,” said Bittle.

Bittle may never know exactly how the IRS decided he had died, rather than his wife. Experts say around 12,000 people go through the same mistake every year.

When the federal government labels someone as dead, it sets off a chain reaction of notifications and paperwork to different agencies. When the process starts as an error, it can be almost impossible to stop.

The first step is usually a family member or funeral home reporting to the Social Security Administration that someone has died. Three months later, Social Security shares that information with places like hospitals, pharmacies, credit card companies, and the IRS.

For someone who learns they were accidentally marked as deceased, bringing themselves “back to life” in the eyes of the government could take years of work.

“Some of the worst stories are, it takes individuals six or seven years to get it resolved,” said Dave Finklang, tax partner at Anders CPA. “It is just one of the most administratively, and just headache-prone things you'll ever go through, just because it cuts off so many things in your life.”

“Unfortunately,” added Finklang, “it really is a clerical error.”

The first step Finklang recommends is to prove their existence with an accepted form of personal identification with the Social Security Administration.

“Then they'll issue a document that says that you are, in fact, not passed away,” said Finklang.

While Bittle waits for that process to finish, his expenses are piling up.

“I need hearing aids. My truck, the air conditioner went out,” he said. “Dog needs to be vaccinated.”

Bittle said that the Social Security office tells him that he is alive in their records. Now, he wants the IRS to correct the mistake so he can try to get on with being alive.

The I-Team reached out to the IRS for information about Bittle’s case and how people can seek help after they’ve been categorized as deceased. A spokesperson wrote:

“There is information about Refund Replacement Help on IRS.gov to help taxpayers if a refund check was lost, stolen, destroyed or not received.

“However, that does not seem to be case as you described it and any taxpayer who has a question about how to request a replacement refund check may want to make an appointment at their closest IRS Taxpayer Assistance Center by calling 844-545-5640.”