The lawsuit says Walker intentionally shot Mattingly and acted recklessly in firing his pistol in the direction of the police officers who were serving a warrant. 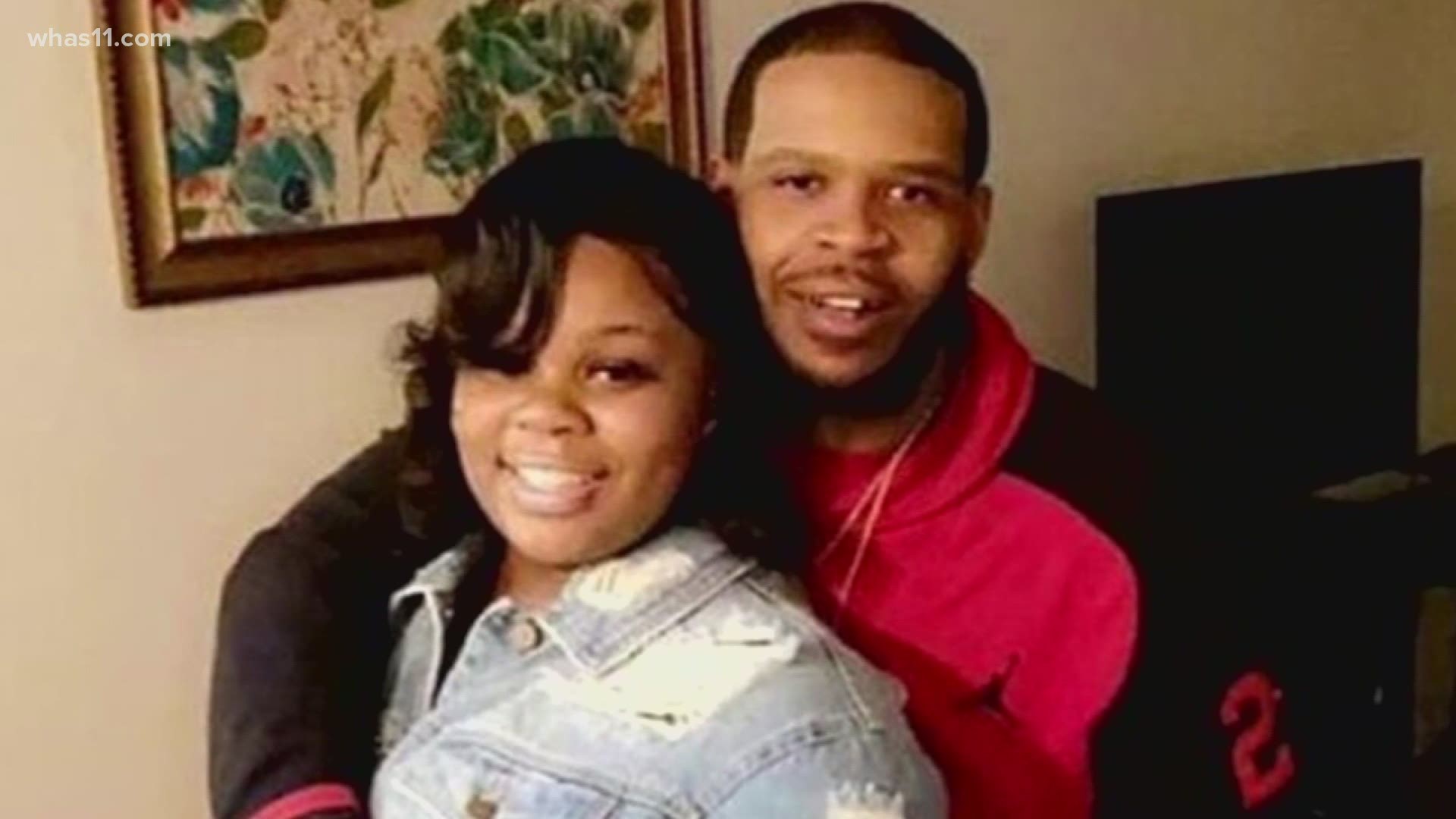 LOUISVILLE, Ky. — The Louisville Metro Police officer who was shot by Kenneth Walker the night of the deadly raid on Breonna Taylor's apartment in March is now suing Walker.

Sgt. Jonathan Mattingly said the shooting was "outrageous, intolerable and offends all accepted standards of decency or morality."

In a statement to WHAS11, Mattingly’s attorney Kent Wicker said, “Sgt. Mattingly was shot and nearly killed by Kenneth Walker. He's entitled to, and should, use the legal process to seek a remedy for the injury that Walker has caused him.”

The lawsuit says Walker intentionally shot Mattingly and acted recklessly in firing his pistol in the direction of the police officers who were serving a warrant.

“He wasn’t shooting at the ground warning shots, he’s pushed out with two hands looking straight at me," Mattingly said in an interview with ABC News and the Courier Journal. "I saw his gun, our postures were the same looking at each other when he fired that shot.”

Walker claims he fired in self-defense and did not know who was coming into the apartment. He was initially charged in the shooting, but those charges were dismissed in May.

Attorney Steve Romines, who represents Walker, told WHAS11, "One would think that breaking into the apartment, executing his girlfriend and framing him for a crime in an effort to cover up her murder, would be enough for them. Yet this baseless attempt to further victimize and harass Kenny indicates otherwise."

Private attorney and former prosecutor Karl Price says counterclaims are not unusual. But he says this suit seems more like a power place or an emotional release on Mattingly’s part.

“Under the facts and circumstances as we know them, it’s probably a little too much,” Price said.

The question in this suit becomes, did Walker shoot Mattingly maliciously or knowingly? Price doesn’t believe so.

“Clearly you have to believe that Kenneth Walker believed that some intruder was coming into his home and he had the right to defend himself, which Kentucky law allows him to do,” Price said.

READ Full copy of the lawsuit

RELATED: Sgt. Jonathan Mattingly says 'Breonna Taylor would be alive' if officers didn't wait for someone to answer door