Rates of those thefts are still climbing in St. Louis City and County, while rural areas are seeing big hauls from RV storage, car repair, and vehicle fleets 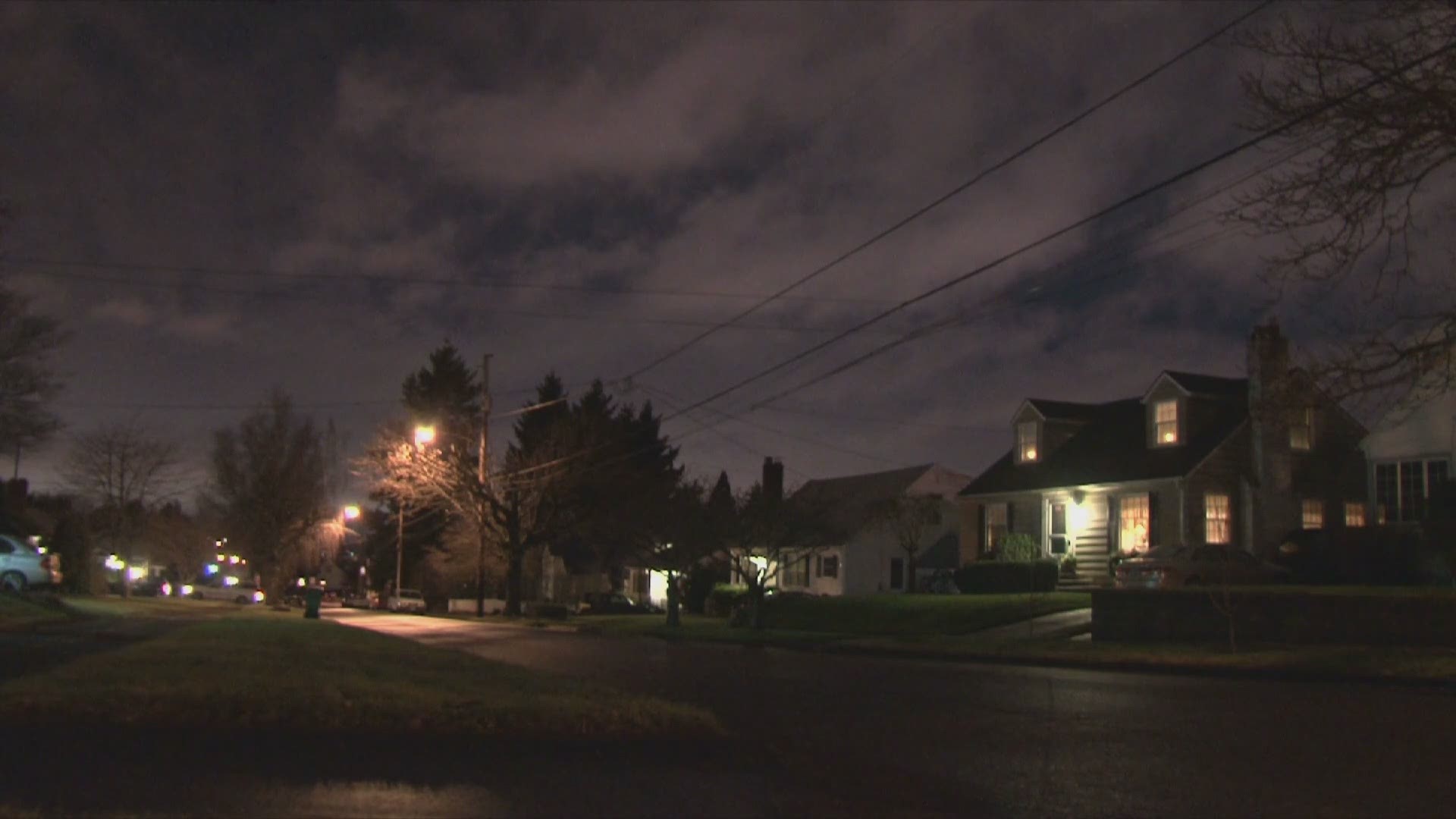 ST. LOUIS — Joe Barbaglia of Southwest Auto and Columbia Auto is usually in the business of fixing cars. At the request of the I-Team’s PJ Randhawa, he demonstrated how easy it is for thieves to break one in order to steal a valuable and vulnerable part.

“Cut this pipe and this pipe off,” he said. “Matter of two minutes.”

Two minutes with a common handheld power tool can net a thief hundreds of dollars, and it can cost the car owner more than a thousand, as they make off with a catalytic converter full of high-value metals.

Increasingly, thieves are hitting businesses where they can steal catalytic converters from work and customer vehicles in bulk. Last month, it happened at Columbia Auto, when at least four customer cars lost parts.

“We got a call one night,” said Barbaglia. “They heard that saw.”

“We've had a couple of bus yards hit. We've had businesses that have a number of fleet vehicles all in one area. So it's not just one-offs, it's five, six, seven at a time,” said Grant Bissell, public safety information coordinator with the Jefferson County Sheriff’s Office.

“It's all the ones with the gas catalytic converters,” said the business owner, Kim Barks. “If you got one taken, like cut off, a new one and the repairs is about fifteen hundred bucks.”

“The criminals are smart enough to know that if you do it in an area where people aren't around, there’s less chance of people hearing you and calling us to come and get them,” said Bissell.

5 On Your Side first reported on the rising trend of catalytic converter thefts in November 2020. Since then, thefts continue to rise across St. Louis’s urban center.

The St. Louis Metropolitan Police Department reports that they’ve seen 245 thefts since November, twice as many as compared to the same time period a year ago.

St. Louis County Police received reports of 178 thefts of the parts so far this year, nearly three times as many compared to the same time last year.

Across the river, sheriff departments in Madison and St. Clair counties say they’ve seen a steady number of catalytic converters stolen in the areas they cover in recent months. St. Charles County police said the number of incidents in their region has declined.

“There are valuable metals inside these things. The value apparently has gone up recently,” said Bissell.

The converters themselves contain only a small amount of those metals, and refining the metals is a complicated process.

A metals recycling processer in Farmington who handles catalytic converters sold for scrap told the I-Team that the way to remove the incentive to steal the parts would be harsher penalties for the thieves.

Barbaglia is offering customers some protection with the installation of a metal sheet to block thieves from accessing the catalytic converter.

“It will take them too much time to try to cut this off and get the converter. So when they see a car like that, they just go to another vehicle,” said Barbaglia.

Bissell recommends a free option that just requires some time and the ability to get under your own vehicle.

“Put some sort of identifying information on your catalytic converter…scratch your initials into it,” said Bissell. “That would make it easier to track these things back and prove that they were stolen.”