The St. Louis Circuit Attorney will not accept charges in the case of a killed 15-year-old because the investigator is on the 'exclusion list.' 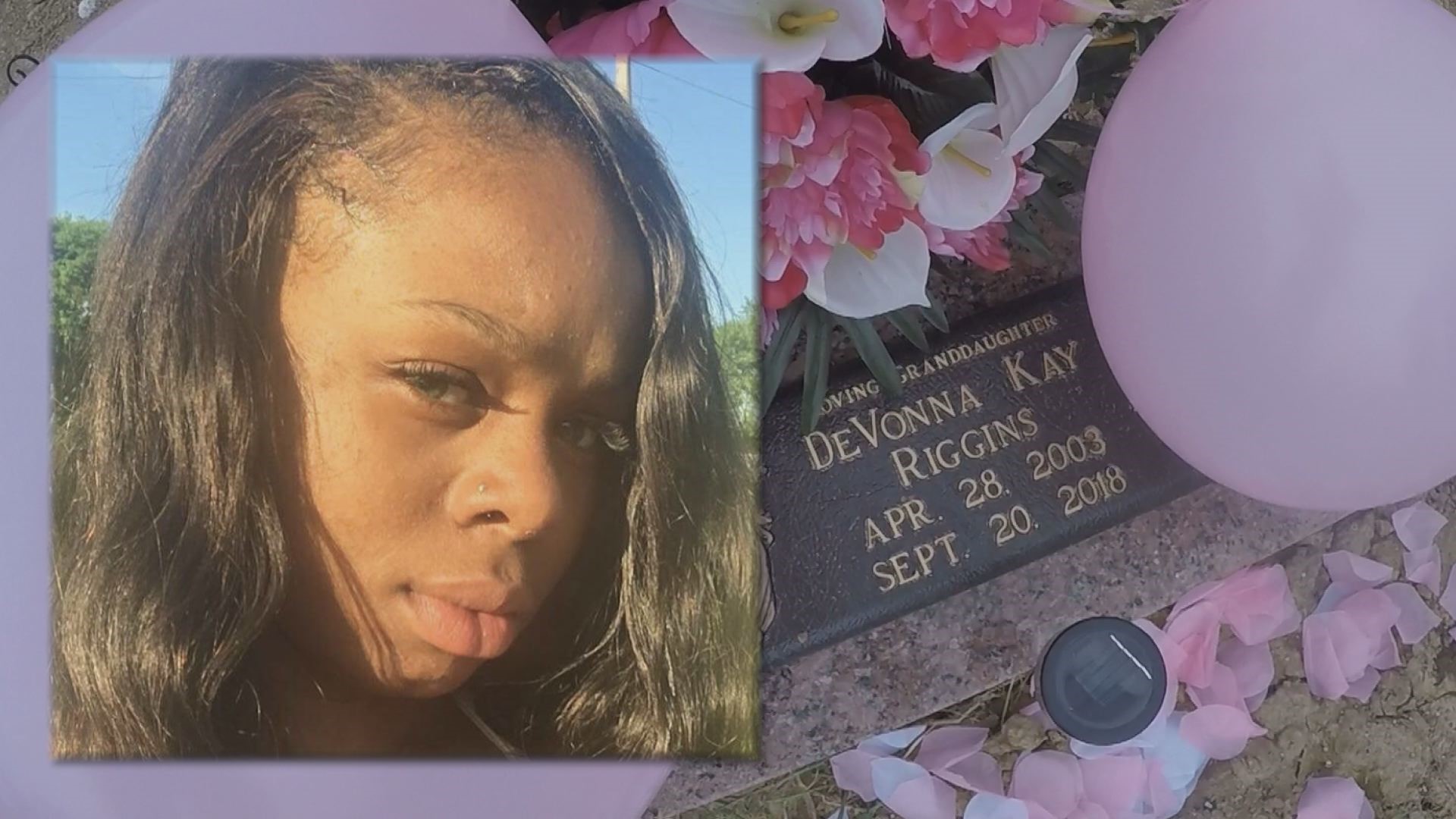 ST. LOUIS — The controversy over a list of St. Louis police officers whose credibility has been called into question may be delaying justice for a grieving family.

5 On Your Side's I-Team found the family's case is caught in the middle of a dispute between the Circuit Attorney's office and St Louis city police.

Pretty pink balloons and bright beautiful flowers stand out in a dusty cemetery in Pagedale. They're the things that remind Ruby Hendrix of her granddaughter, 15-year-old Devonna Riggins.

"People out here are hurting. Our hearts are hurting," said Hendrix. "She was a good student, she hated to miss school. She loved school. She worked two jobs, she bought her own car at the age of 15."

On September 20 -- almost exactly a year ago -- Riggins was riding in a car with a friend. Hendrix says two men in a stolen car collided with them.

"The car speeded up and hit their car, and she flew out the back window. And they couldn't repair her brain. And she passed," said Hendrix.

Hendrix said at least two suspects were identified by police.
But she claims the circuit attorney's office has refused to press charges against them.

"That's very hard for me to swallow. It's like getting away with murder. You took a good person. She was a very good person. You took that from us," said Hendrix.

The I-Team has confirmed the officer who investigated this case and asked for charges against the suspects is on Circuit Attorney Kim Gardner's 'exclusion list.' 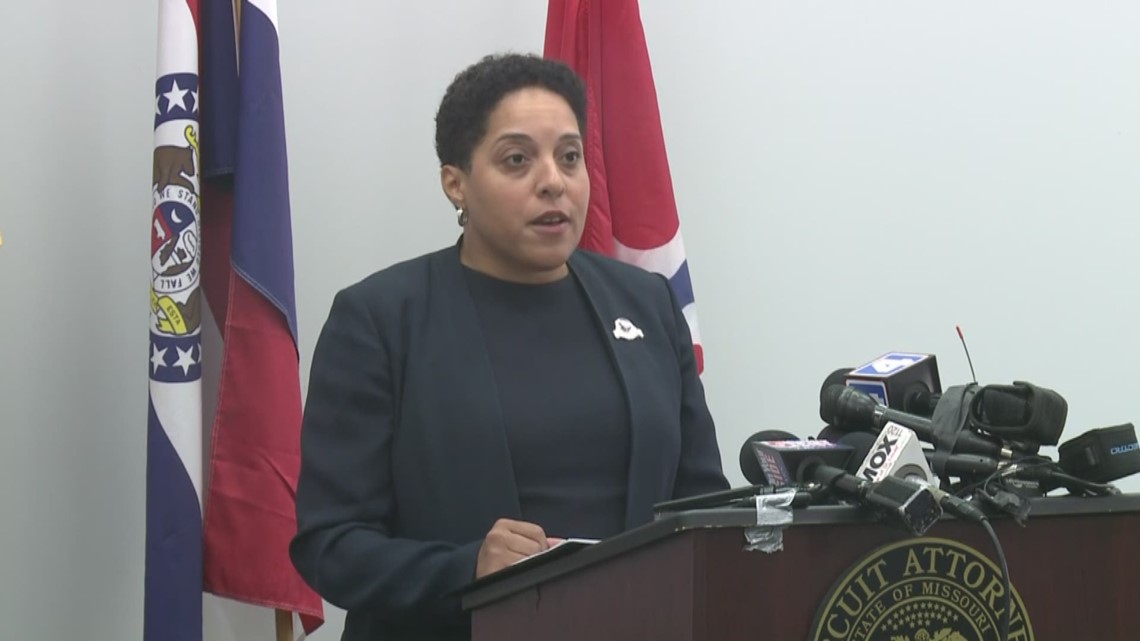 Circuit attorney puts 22 officers on exclusion list after accusations of racist Facebook posts
ST. LOUIS - Circuit Attorney Kim Gardner placed 22 officers on her office's exclusion list and banned seven of them from her office after the officers were accused of making racist posts on Facebook earlier this month. A press release from Gardner's office said the officers will be prohibited from presenting cases to the Circuit Attorney's Office.

That means Gardner will not accept the charges because her office believes the officer's past behavior makes them unreliable.

"The truth is that a prosecutor began reviewing this case in mid-July. The officer was asked to do further investigation prior to charging. When the prosecutor realized the applying officer was on the exclusion list, our Chief Warrant Officer requested the officer’s sergeant to have a different officer bring the remaining evidence on this case to the office.

It has been over a month since we asked for additional evidence, and police have yet to provide us with the requested information."

"To let them get away with that, that really bothers me. I've got to do anything I can do to get justice done for Devonna," Hendrix said.

Gardener's spokeswoman also told us there is a police process in place for officers to follow when an officer on the exclusion list wants to apply for charges. But they have yet to do that.