The Frosts said they had to spend an additional $10,000 to hire another contractor to re-do Thurman's work. They're warning others now to thoroughly investigate anyone they allow into their home. 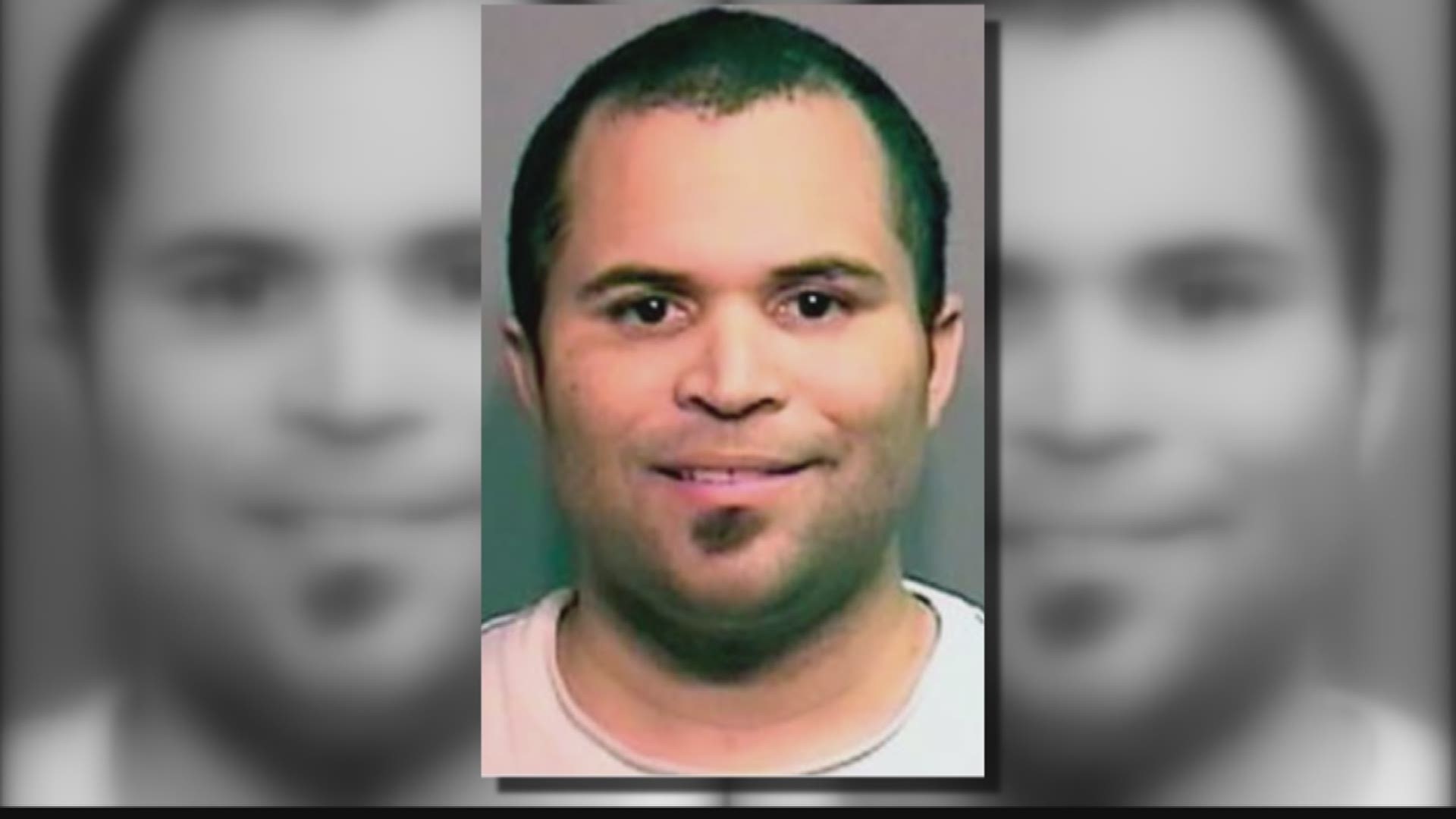 KIRKWOOD, Mo. — A Kirkwood family said a contractor with a checkered past cost them thousands of dollars. And they said he used a different name to hide his criminal history from them.

To the Frost family, their house is more than a home. It belonged to Darnel Frost's in-laws. Sadly both passed away from pancreatic cancer a few short years apart.

As a tribute, Frost decided to take on one final project left unfinished by his father-in-law.

"He had aspirations of doing something up here. We wanted to make him proud," said Frost, of the loft space above his garage.

"We found our contractor through our realtor," said Frost.

It was a $20,000 that included drywall, re-doing the stairs and doors and building a bar complete with stonework.

And they agreed to pay Thurman incrementally after each portion was done.

But a few months into the project, they said Thurman's work became sporadic and he became unprofessional.

"I told my wife to stop communicating with him because he used vulgar language," said Frost.

Regardless, Frost said he believed the project was almost done until he took a closer look at Thurman's work.

"This particular bar here, a brick fell out of it. These doors, they would not close. He didn't frame around the door. These steps were completely redone because they were in such rough shape," said Frost.

Soon their electrician dropped out of the project.

But not before clueing them in on Thurman's past.

"The electrician goes, 'This guy is not who you think he is,'" said Frost.

From 2011 to 2013, he was convicted on multiple counts of felony theft and felony deceptive business practices in Boone and Madison counties.

He was sentenced to seven years probation.

But in October of last year, secretary of state records show he registered a new company called JTS Property Maintenance.

And he registers both his names — 'Joshua Thurman' and 'Joshua Whitlock' — as 50/50 owners.

The Frosts said they had to spend an additional $10,000 to hire another contractor to re-do Thurman's work. They're warning others now to thoroughly investigate anyone they allow into their home.

"This should not happen to anyone else. It just shouldn't," said Frost.

Joshua Thurman, aka Joshua Whitlock, told the I-Team he began using his mother's maiden name after she passed away.

He also said he is no longer on probation.

He admits he left the Frost project without completing it, but he said it was because they weren't quick enough to bring him supplies.

He also said he was cleared of any wrongdoing in this case by the Missouri Attorney General.

A representative from the Attorney General's office told the I-Team there is an open and active investigation into Thurman business JTS Property Maintenance.

In 2006, Thurman's father, Robert, filed a petition with the court to appoint a guardian and conservator for his son. Court documents show Thurman was found to have a diminished capacity, with the following statement on record:

“The court finds respondent, by reason of mild mental retardation, is unable to receive and evaluate information or to communicate decisions to such an extent that respondent lacks capacity in part to meet essential requirements for food, clothing, shelter, safety or other care such that serious physical injury, illness or disease is likely to occur and respondent lacks ability to manage his financial resources.”

In February Whitlock's court-appointed guardian indicated he had not seen him in more than a year.

Whitlock told the I-Team he now has plans to leave the state.