Former Kirkwood teacher under investigation by another school after rape allegation

Carol Hotze Hermann says the teacher passed her love notes and gave her rides to sports practice. One day, he drove her to his apartment and raped her. 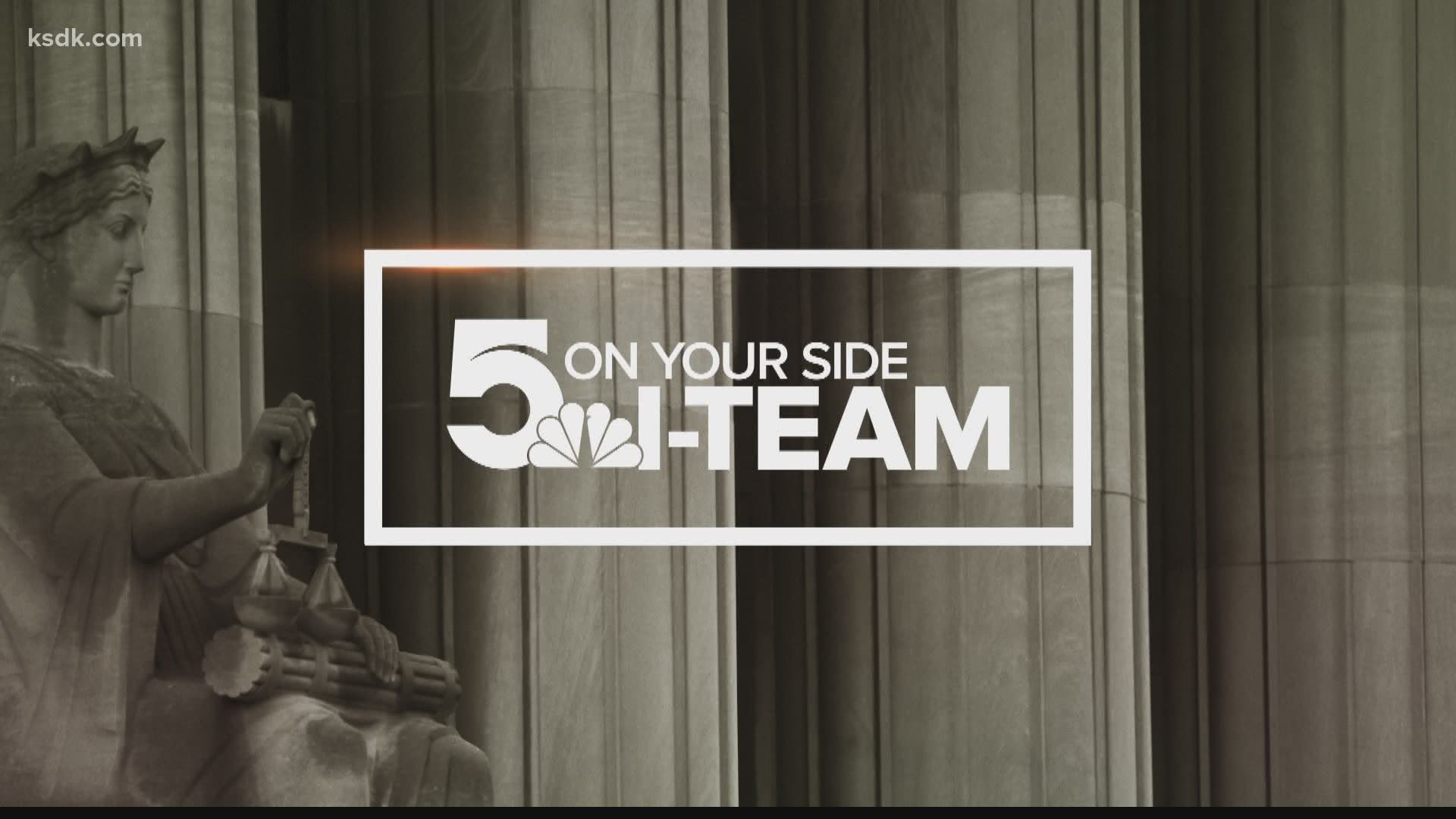 Dozens of former students have been posting about alleged abuse at the hands of teachers on the school's alumni Facebook page.

One woman is sharing her story because she says the teacher who raped her as a student has moved on to another St. Louis school.

Beauty, brains, and a bright future

On the outside, Carol Hotze Hermann's classmates thought she had everything.

"She was so pretty, so popular, so attractive," said Mandy, one of Hotze Hermann's classmates, who wished to remain anonymous.

Mandy and her classmates noticed Hotze Hermann had even gotten the undivided attention of a popular teacher and sports coach at Kirkwood High School in the early 1980s.

"He was a very attractive man. I saw a lot of note passing in the hall," said the classmate. "There was no doubt in my mind they had a relationship going on for sure."

"There were definitely times where I saw them together. Her going into his classrooms. She got a ride to practice with him, she got a ride home," said Shari Eiesland, a former Kirkwood High School student and classmate of Hotze Hermann's. "Those things wouldn't happen today."

What looked like romance back in the 80s Hotze Hermann and her classmates now recognize as 'grooming'.

"He was paying attention to me, that felt special. He was passing me notes and they were like love notes," said Hotze Hermann. "There was the hand on the lap in the car. There was the secrets of not telling. Like, 'We'll tell when you're 18 years old. I can't wait til you're 18!'. But I was 16 at the time."

Hotze Hermann says the grooming started when she began falling behind in one of her classes. Even though she was a senior at the time, she says the teacher would take her to the back of his classroom, give his freshmen students some "busy work" and try to tutor her.

"There were many sexual overtones. He was trying to help me learn, but not really," said Hotze Hermann.

Eventually, she says the teacher began holding her assignments so she'd have to seek him out to get them.

She says he began stopping by her part-time job to say hello.
The teacher was trusted by her family and when he began offering her rides to sports practice, nobody seemed concerned.

"My parents were probably more relieved that I got a ride from someone like that, rather than someone who just newly got their license," said Hotze Hermann.

One day after practice, Hotze Hermann says the coach took her to his apartment.

"I remember him saying his roommate had left when we got there. He had an amaretto bottle and whiskey and he made drinks. I remember thinking 'yeah no...ugh whatever.'" said Hotze Hermann. "Then he forced himself on me. And he's a tall man. A bigger man."

She says that's when he sexually assaulted her.

"I remember being extremely grossed out while it was happening and staring at the ceiling. I mean, it's just like is burned into my mind exactly what that was like. I was so numb," said Hotze Hermann.

Hotze Hermann never reported the abuse, and no police report was ever filed.
That's why we're not identifying this teacher.

Records show the teacher left Kirkwood High School just a few years ago. The I-Team has confirmed after leaving Kirkwood, he went on to teach at another local school where he still teaches today.

We reached out to that school about the allegations. They told us they've launched their own investigation and have contacted police. But they say they haven't received any complaints about him from current or former students.

Regardless, Hotze Hermann and many of her classmates who witnessed his inappropriate behavior fear his predatory behavior may have continued with other students at Kirkwood.

"After Carol graduated, I witnessed his eyes on someone else," said Mandy.

Since speaking out about her assault on the Kirkwood High School Alumni page, Hotze Hermann has heard from several other former students. Most offer their support, while some like Mandy and Eiseland express sorrow for not being able to stop what happened.

"I have learned that there is at least one more person. At least a decade after me," said Hotze Hermann.

That student hasn't come forward. Hotze Hermann says coming out has been healing. But she still struggles.

"I'm even at this point I'm still working out the fact that this is this is this my fault that I caused it," said Hotze Hermann. "What was my part? And
and then I think very clearly, if this happened to one of my daughters. There's no way this would be their fault."

The Kirkwood School District recently announced plans to launch an independent investigation into how sexual abuse reports are handled.
They're also encouraging anyone who may have information to contact the Kirkwood Police Department.

The district is also offering counseling services to survivors. You can find out more at www.Kirkwoodschools.Org/report.