So far this year, there have been 332 reports of catalytic converter thefts -- a 560% increase compared to last year 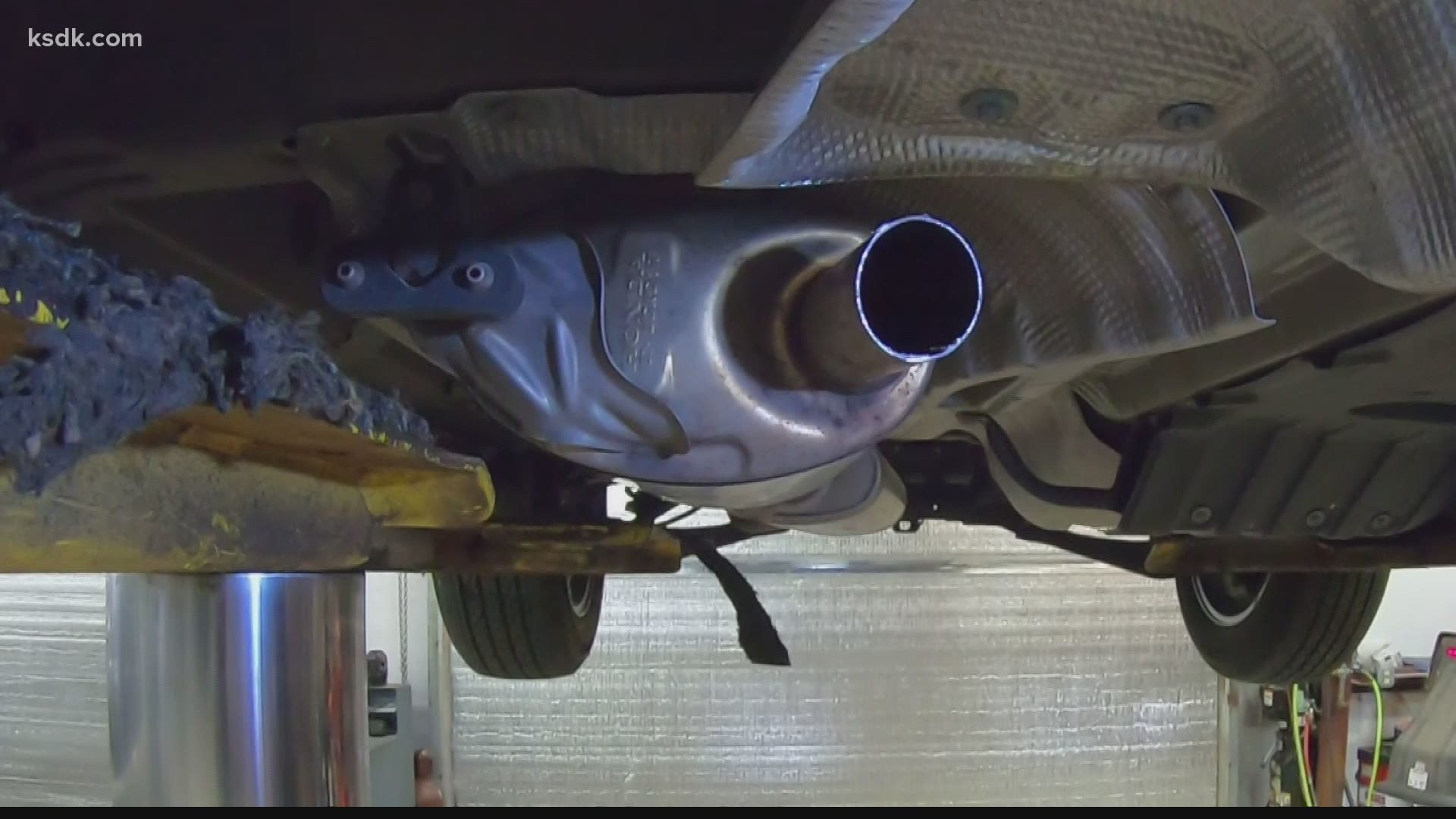 ST. LOUIS — Parking on St. Louis city streets just got riskier as thieves are crawling underneath cars to get to catalytic converters -- often in the dead of night.

An I-team investigation revealed what is behind the steep increase: precious metal and quick and easy access to it.

In fewer than 30 seconds a catalytic converter, a valuable component of a vehicle, can be sawed off and stolen.

"They get up under these cars, they make two cuts and they're gone under a minute,” said St. Louis Metropolitan Police Det. Sgt. Joe Lankford, who works in the 1st District.

So far this year, there have been 332 reports of catalytic converter thefts -- a 560% increase compared to last year.

“Right now, the palladium that is in certain models of these, is actually, per ounce, more expensive than the price of gold right now,” said Captain Christi Marks, Commander with District 2. 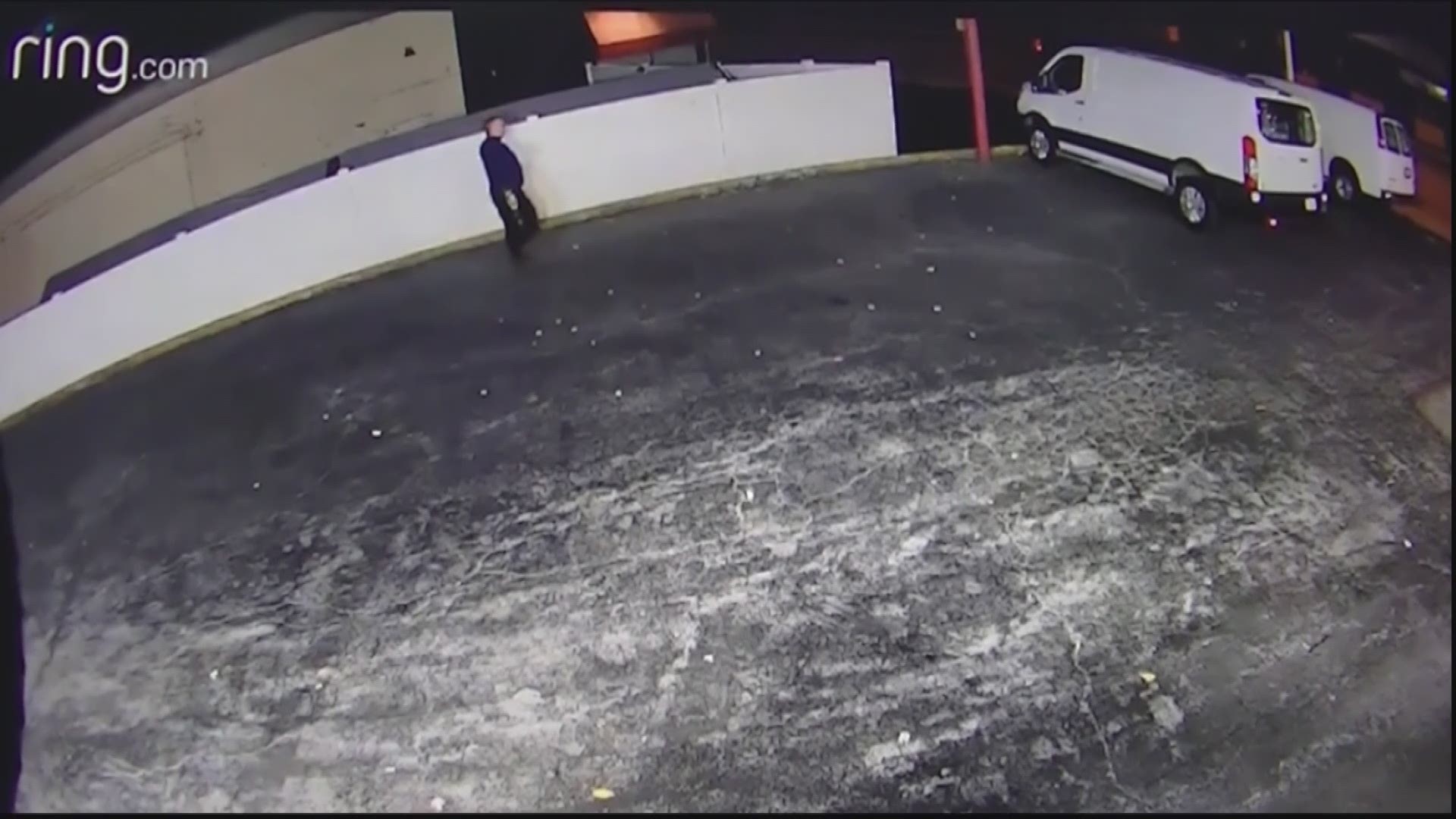 “[Palladium is] over $2,400 an ounce. And the Toyota's have a higher content of Palladium than the other vehicles, that's why they're targeted so much,” said Lankford. “We've seen a lot of the SUVs and Honda’s because they sit higher off the ground.”

The St. Louis police department did not have exact numbers about how many suspects had been caught.

“It's been very difficult; we haven't caught very many of them,” said Lankford.

The I-Team has heard from victims of this crime who said, even when a suspect is caught, they seem to get off easy.

“We're actively working with the circuit attorney's office to pinpoint what exactly what are the best charges we can charge these people with so we can get stronger cases going forward,” said Captain Marks.

Police are asking everyone to be on alert for a loud sawing sound in their neighborhoods. It could be a battery-powered reciprocating saw, what thieves use to quickly cut off the converters

“If you see somebody looking under cars, if you see vehicles going slowly through the neighborhood that obviously doesn't belong there. We need to know about it,” said Lankford.

Police are also asking anyone with information about where these parts are ending up to call Crimestoppers at 1-866-371-8477. You can remain anonymous.