A Collinsville woman said the project estimate skyrocketed without her knowledge. 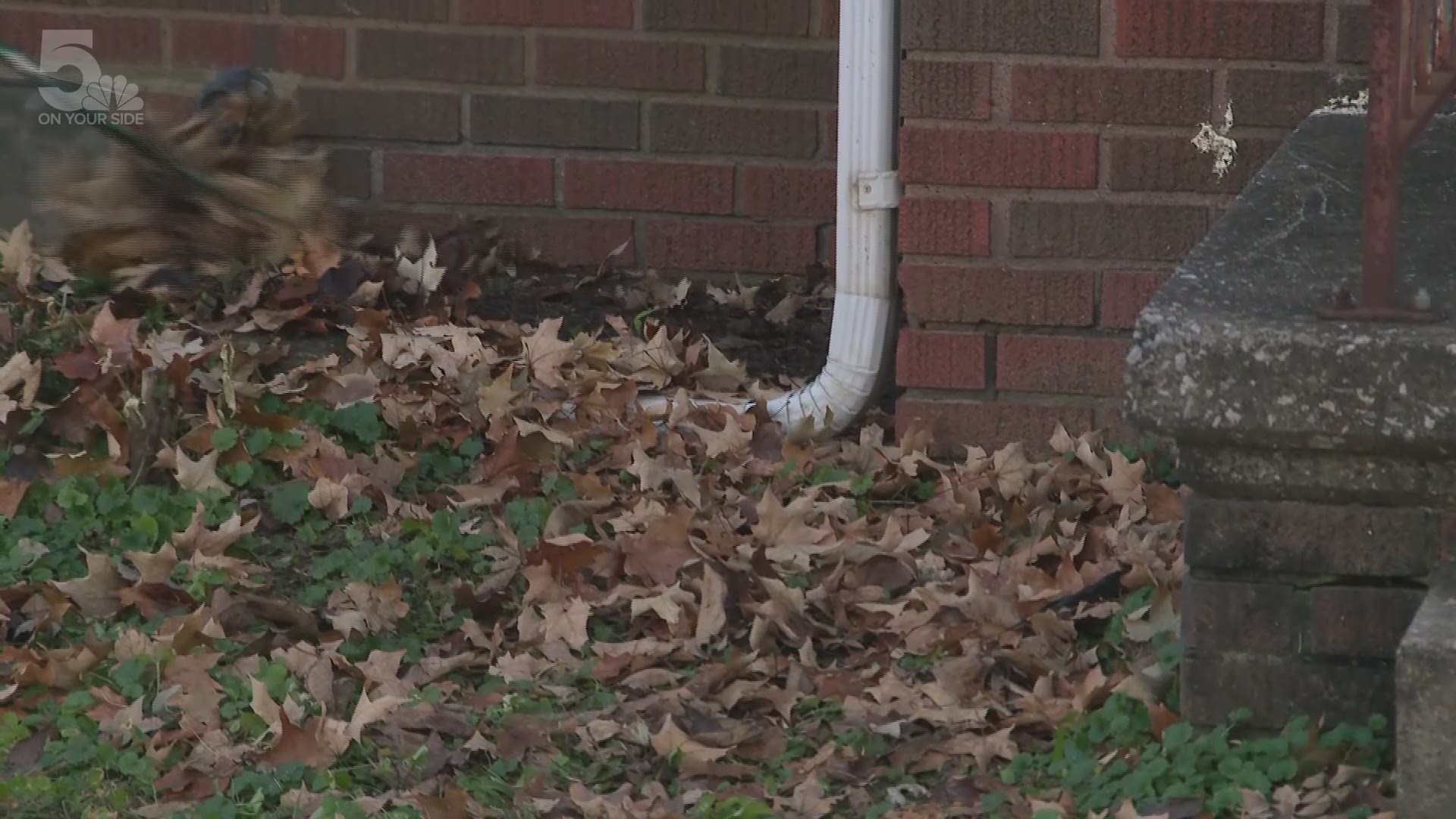 COLLINSVILLE, Ill. — Home repairs are a challenge whether you do it yourself or hire some help. Geraldine Vitt of Collinsville, Illinois, takes care of her house, but earlier this year she noticed some issues she couldn't fix herself.

"I knew I needed a new roof," she said. "And the gutters are cracked."

She was relieved when a door-to-door salesman with American Dream Home Improvement offered to fix her hail-damaged roof.

"He goes around with an iPad and takes pictures of what you need fixed," Vitt said. Her home owner's insurance was ready to cut checks for the work. Everything seemed to be going smoothly.

But between that contract in September and the first bill she got from American Dream Home, that number changed.

A crew arrived to do the roof within a month. Vitt says the other work in the estimate, from gutters to windows, never happened. She's unhappy that the company keeps sending her bills she says are for the work that the crew didn't do.

"They knew how much I was getting from State Auto home owner's insurance. They were saying they were going to do this and do that, and they never did," Vitt said. "I don't even have gutters on one side of the garage anymore."

Just a month after the roof was installed, she adds, it started leaking.

Last year, the I-Team heard from two other homeowners who had their own complaints about American Dream Home Improvement. They said the company's contractors began replacing their roofs without actually being hired by the homeowners. In both cases, the homeowners said their roofs started leaking soon after the replacement.

Vitt says that her insurance company is recommending that she find another contractor to finish the work. She hopes that whatever solution she finds lets her continue to live independently at home.

A company spokesperson tells the I-Team that they're trying to reach Vitt so they can fix her leaky roof. The spokesperson acknowledged that they were informed about the leaks by a production manager. In response to a question about the attorney general's settlement, American Dream Home Improvement provided this statement:

"ADHI took the allegations contained in the Attorney General’s Complaint seriously from the start. With input from The Illinois Attorney General, our suppliers, and our valued customers, we quickly made concrete improvements to our processes and compliance systems.
Long before the settlement was announced, we enhanced our training, revised our code of ethics, and have placed accountability and transparency at the center of all that we do at ADHI—from our leadership to our sales teams to our contractors."

You can read the press release from the attorney general's office announcing the settlement here.