'If I don't take them in, they're going to die': Look inside animal shelter accused of neglect 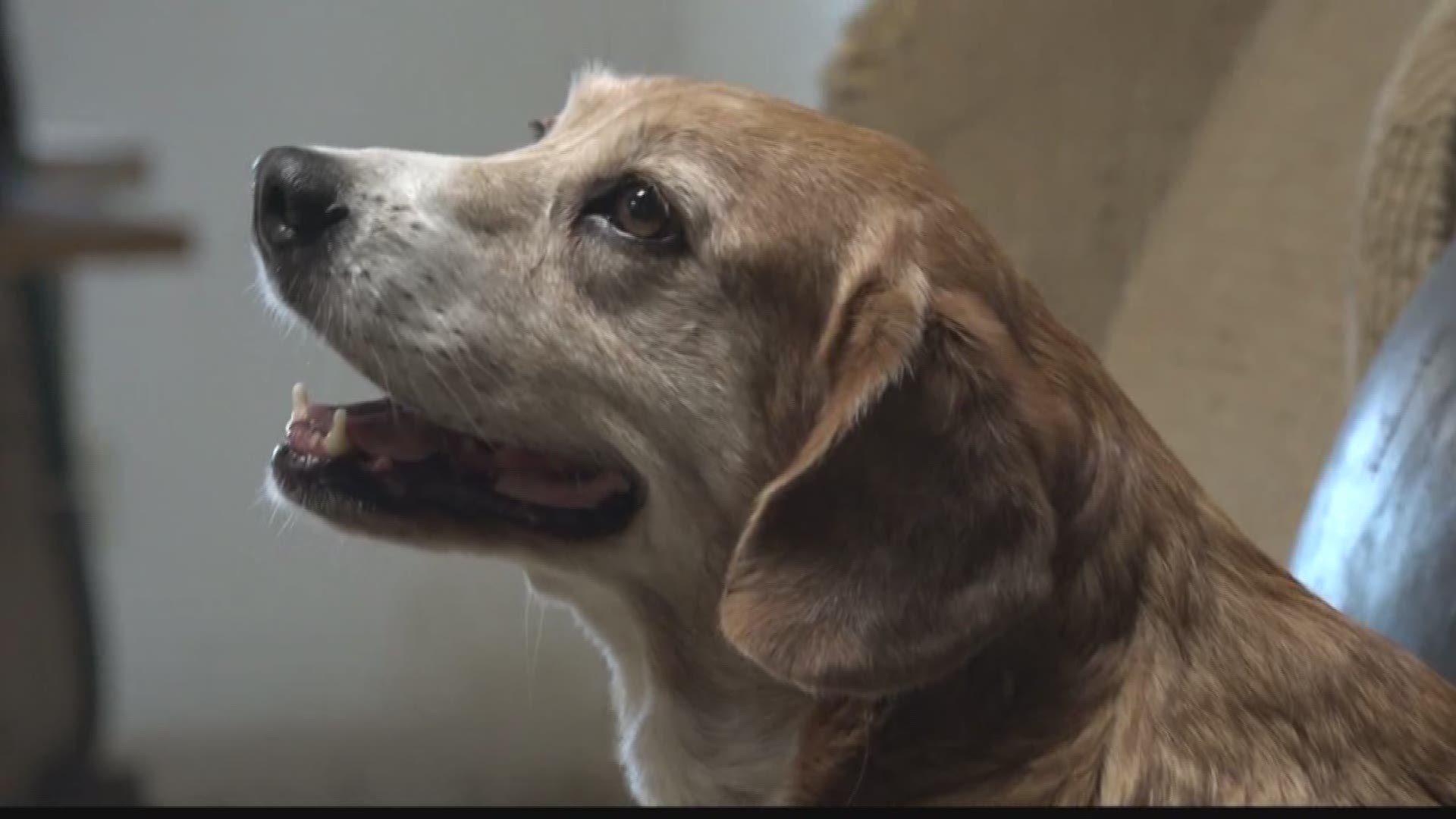 Those are the conditions at a Lincoln County animal shelter according to a lawsuit filed by the state attorney general.

Friday, the owner of that shelter opened his door to 5 On Your Side.

Inside the Elsberry shelter: 50 dogs and almost 70 cats. It's a place the attorney general said is neglecting animals.

But we decided to take a look ourselves.

And children are what he says these animals are to him.

"Many times, they're homeless stray dogs that people find and they drop them off here. Starving, traumatized," said Carmi.

His shelter is really a 12,000-square foot shed, divided into different living areas for the animals.

"This is where the feral cats stay. They've got food and water," said Carmi of a large garage-like space that featured dog houses, holes in the wall, and food dishes.

But this is also where state inspectors found 96 animal welfare violations in just over a year. Their findings are listed in a lawsuit filed by the attorney general this week.

Their main concerns: animals living in their own filth.

Carmi said keeping the place clean is a constant battle, but he's fighting every day.

"I got two mop buckets. I'm mopping and sweeping all the time. I clean it every day," said Carmi.

Another criticism: animals not getting medical attention and being underweight or injured.

"Every dog that needs attention I take to the vet. There is some minor scrapes, cuts and things I treat here," said Carmi.

And the lawsuit also cites inadequate maintenance of the facility itself.

"[The state inspectors] are angry because I don’t have the money to pay them and I have ignored them about taking in more dogs than they want me to have," said Carmi.

Carmi said he's a disabled veteran who finances the shelter out of his own pocket.

Carmi admits he should be doing more for his animals, but for now, he says he's doing all he can.

In the lawsuit, the attorney general demands the shelter at least temporarily shut down and pay a fine of a few thousand dollars. 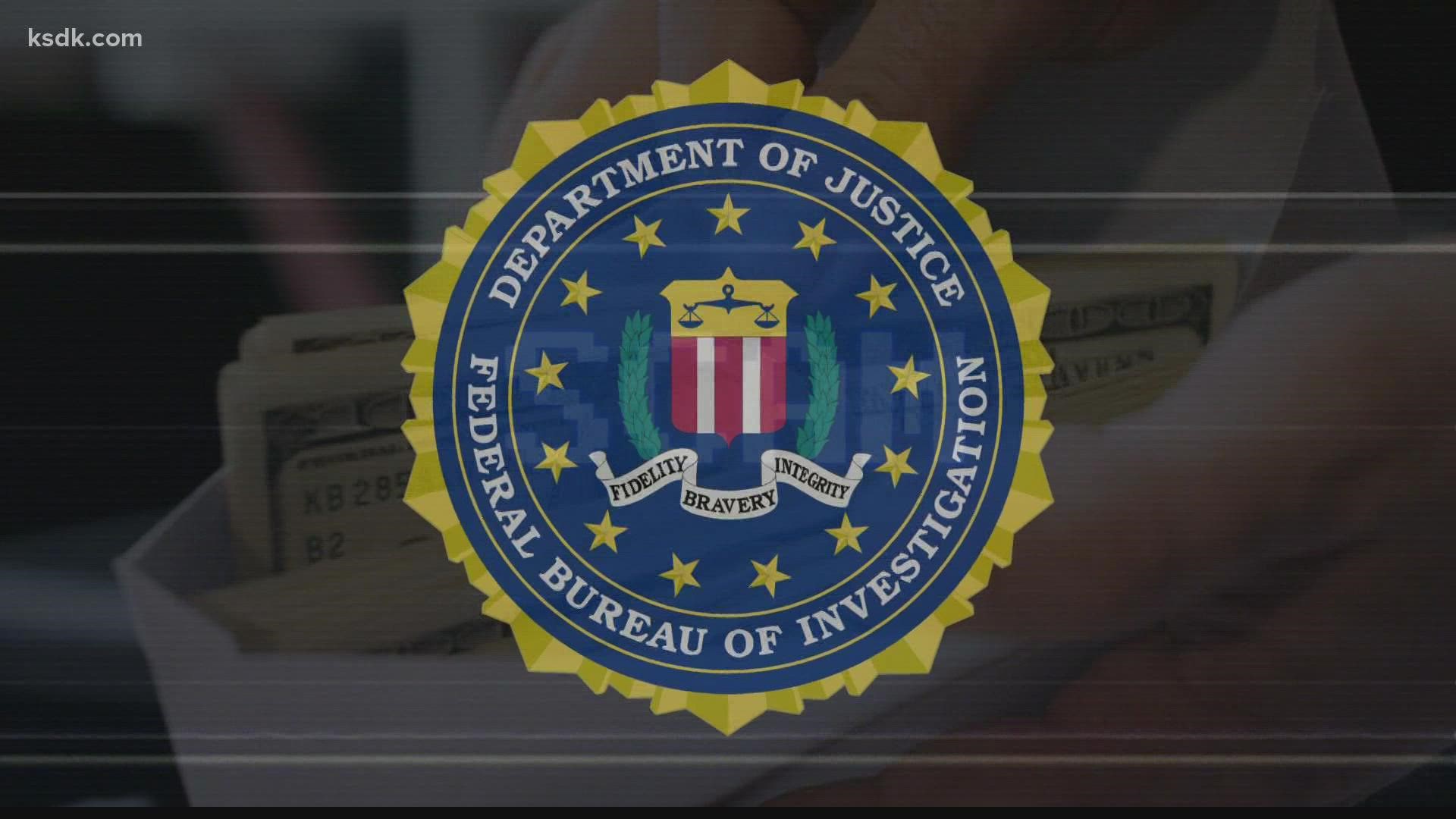