The 'Cannabus' is still rolling across the state, while its competitors are closing down 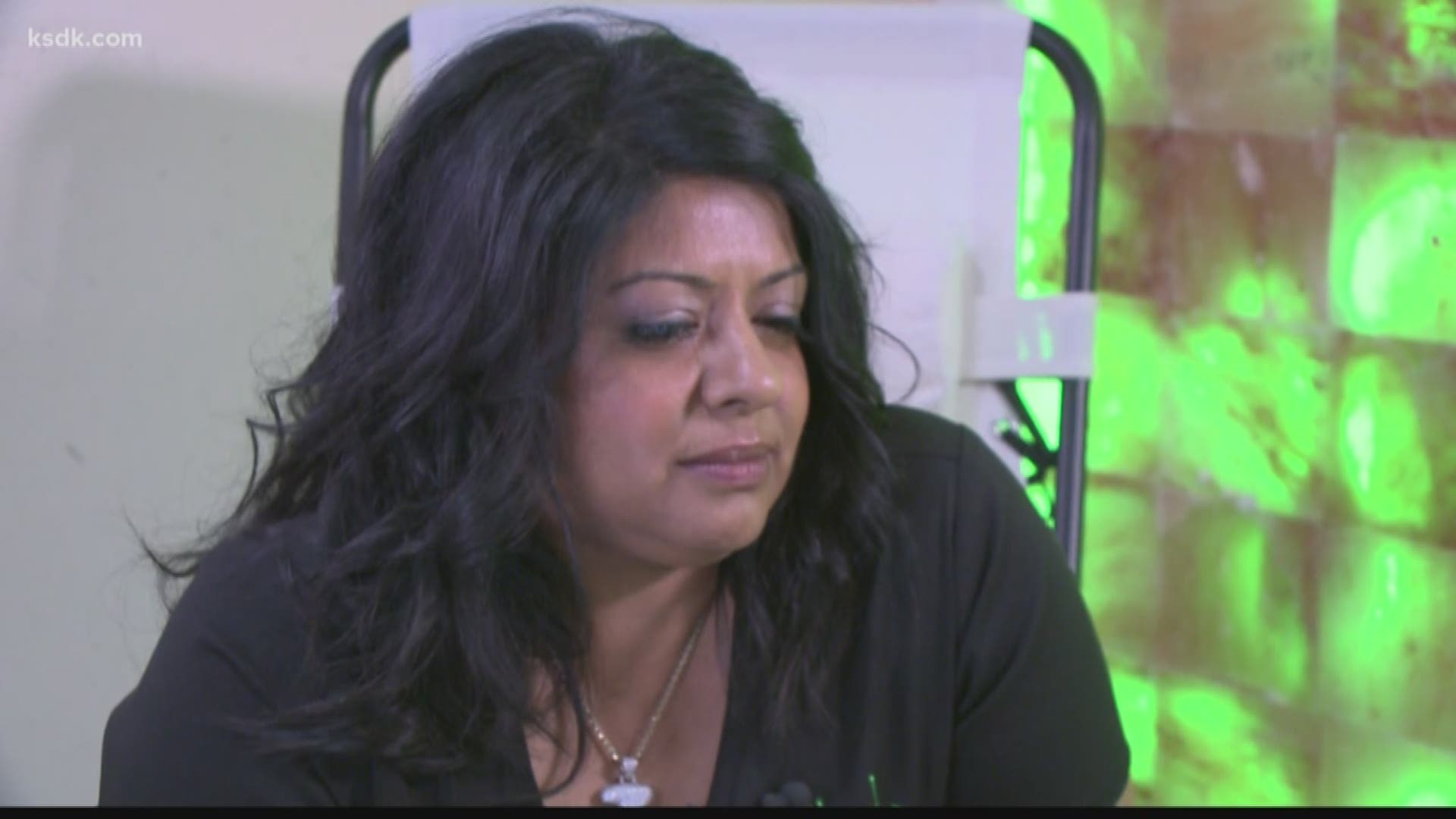 ST. LOUIS — With recreational marijuana now legal in Illinois, the state of Missouri is struggling to enforce its own laws about who can get medical marijuana.

In September, the I-Team uncovered video of a mobile marijuana clinic called 'The Cannabus'.

Our report prompted state police to investigate claims marijuana was being sold on the bus. The I-Team has learned that investigation by the Missouri Highway Patrol is still open.

Yet the 'Cannabus' is still rolling across the state, while its competitors are closing down.

The state's first board-certified medical marijuana clinics closed last week. Emily Branch, owner of the Green Clinics blames the state of Missouri for failing to enforce medical marijuana laws and allowing competitors like the 'Cannabus' to continue to operate.

When the 'Cannabus' started traveling across the state certifying people for medical marijuana licenses, competitors were concerned to hear what patients were being told.

The bus, operated by child Psychiatrist Dr. Zinia Thomas, regularly visits smoke shops around Missouri. For as little as $100, Dr. Thomas will provide patients the necessary medical paperwork so they may register with the state for an official medical marijuana card.

According to the Missouri Health Department, to obtain a Physician Certification Form for a medical marijuana card, a physician in good standing to meet with and examine patients, review the patient's medical records or medical history and discuss their current medications and allergies. Any physician who falsely attests to doing these things may be subject to sanctions or penalties under the law.

In one undercover recording provided to 5 On Your Side by private investigator Melinda Kidder, Dr. Zinia Thomas can be heard advising a crowd of medical marijuana patients to "use cannabis as your only medicine just as they did before."

Kidder was hired by Dr. Thomas' competitors to find out what was happening at her smoke shop events.

Kidder said she was never asked to show ID or medical records. She said she answered an eight-question, generalized anxiety quiz on a tablet provided by Dr. Thomas' staffers and told to re-take it when she didn't pass the first time around.

Kidder said she never had a one-on-one conversation with Dr. Thomas, but left the 'Cannabus' event with a diagnosis of a 'debilitating psychiatric disease' and her Physician Certification.

In September, the I-Team took their concerns and our questions to the head of Missouri's medical marijuana division, Lyndell Fraker. Fraker viewed portions of the undercover video in which patients are being told by Dr. Thomas' staffers to "go on to the bus" for "medical grade...where you can buy your own weed."

"Anything in your possession is automatically medicine as long as you have that piece of paper," a smoke shop employee tells Kidder.

Shortly after viewing the video, the Missouri highway patrol began to investigate.

And the I-Team confronted Dr. Thomas.

I-Team: Patients say they didn't have to show their id and you never actually examined them and yet they were able to get the certification.

I-Team: So you're not selling cannabis from the bus?

Now, months later, competitors are worried their concerns still haven't been addressed and the public that may be at risk.

It's a claim Dr. Thomas denied then and denies now.

I-Team: Are you telling people that they should stop taking their medications and use marijuana as their only medicine?

"No, what I say is take charge of your own health," said Dr. Thomas.

All seven green clinics are now closed and the owner is considering legal action.

Rolla police cleared the 'Cannabus' of any wrongdoing And Dr. Thomas insists her business is on the up and up.

The Missouri State Medical board declined to comment on whether Dr. Thomas is now, or has ever been under investigation for any of the allegations levied against her.

The Missouri Department of Health sent us the following statement:

"DHSS has very limited authority over physicians and operates under the mandates of Article XIV, which specifies that we must approve physician certifications from doctors licensed and in good standing under Missouri law. The status of physician licenses is determined solely by the Board of Registration for the Healing Arts, which is not within DHSS." 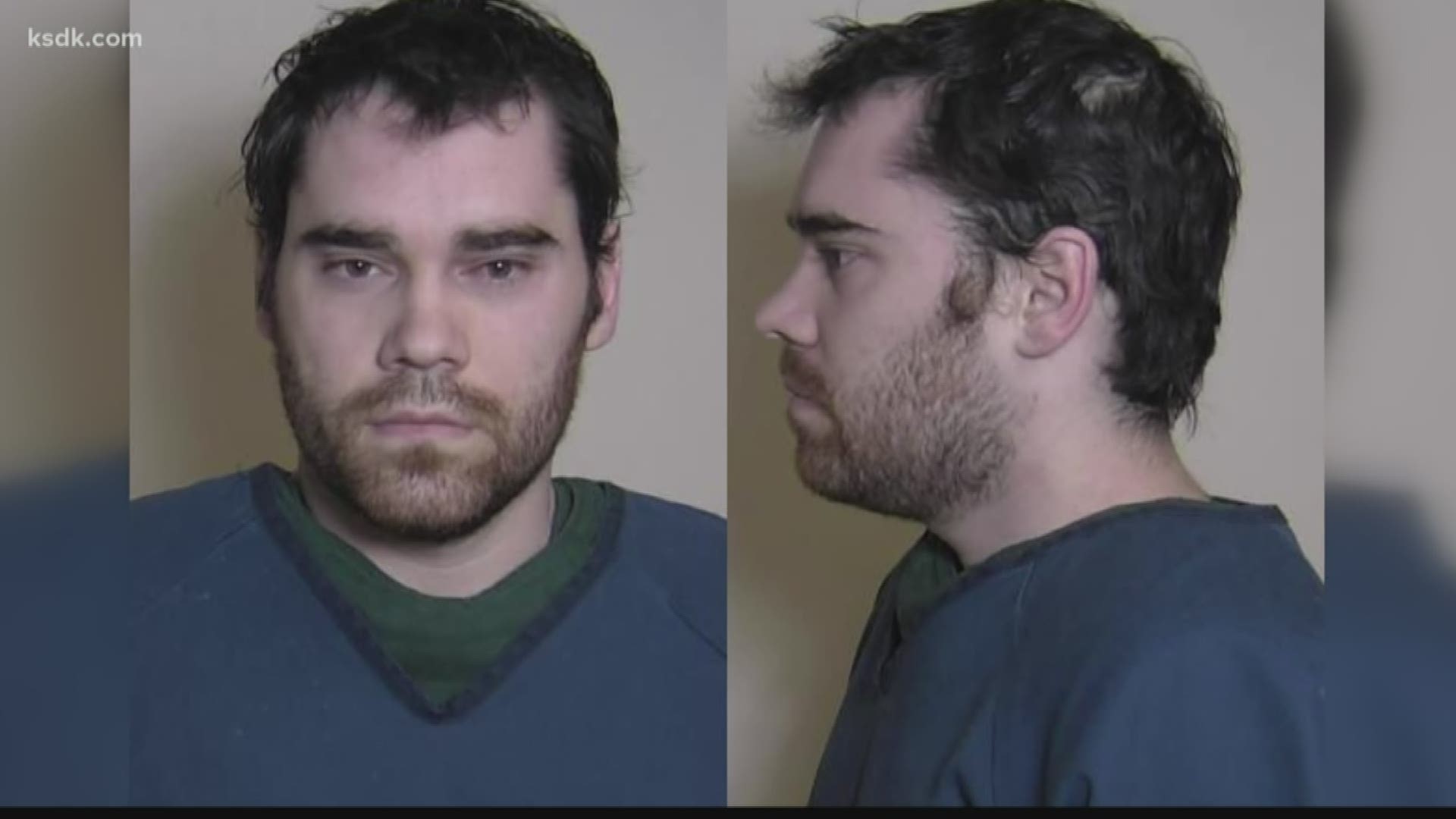 RELATED: During the holidays, puppy-dog eyes might be the first step in a scam