No permits obtained for steam tank that caused deadly explosion

According to city records, the Loy-Lange Box Company didn’t obtain permits to install the system that eventually caused the incident. 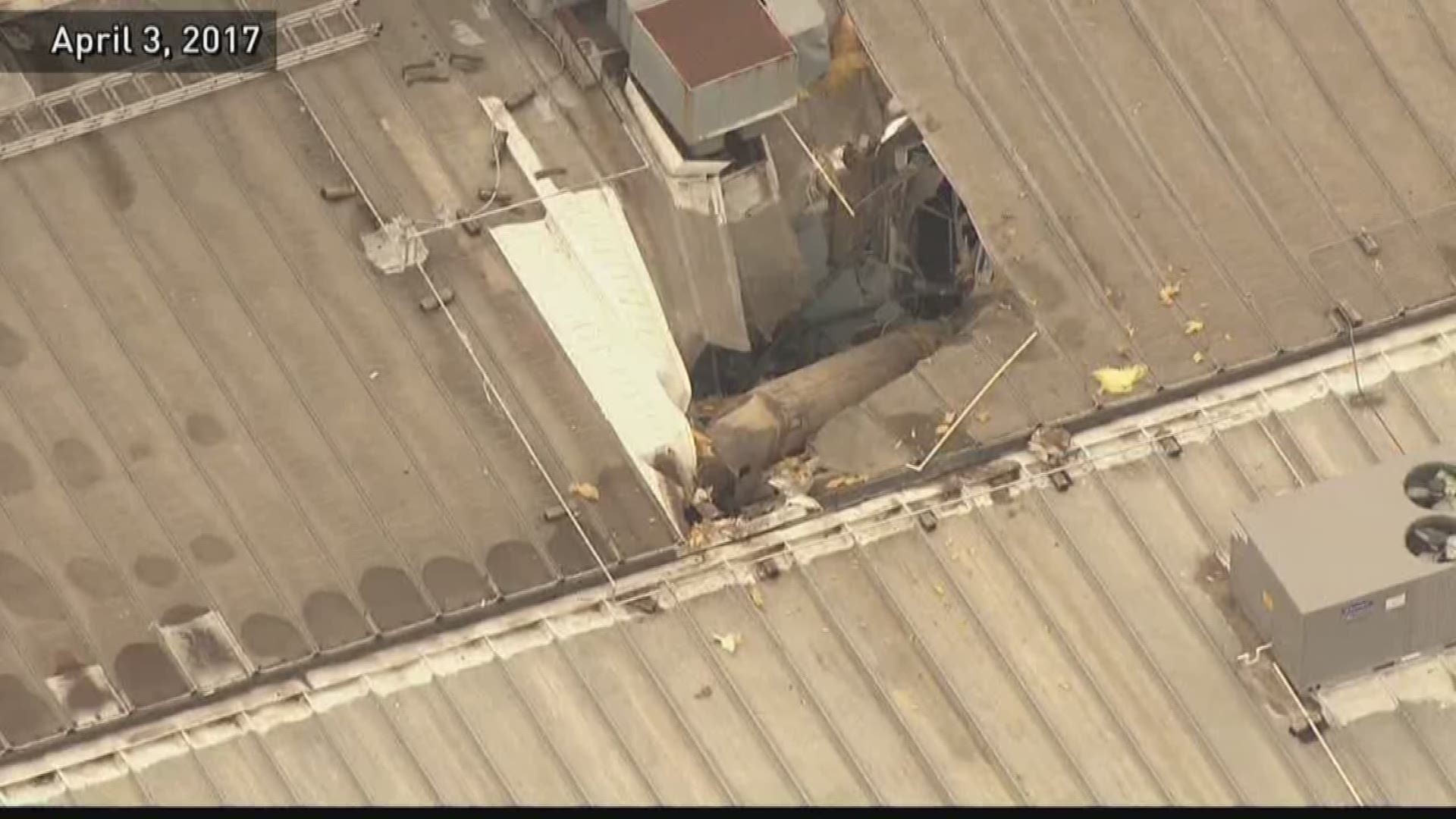 Five on Your Side uncovered disturbing new details in the case of a steam tank explosion near Soulard on April 3 that left four people dead and three others injured.

According to city records, the Loy-Lange Box Company didn’t obtain permits to install the system that eventually caused the incident.

Following the explosion, much was made of the fact the city never inspected Loy-Lange’s boiler system. But the city’s building division commissioner told us crews can’t inspect something they don’t know exists.

A report issued in May by the U.S. Chemical Safety and Hazard Investigation Board listed corrosion of the tank as the cause of the deadly incident. But, we learned the Loy-Lange Company didn’t follow the proper steps when the tank was installed.

“When that tank went in, it was put in without any permits at that time,” said St. Louis Building Division Commissioner Frank Oswald.

The commissioner said getting a permit is not only required, it guarantees a city inspector will examine a machine during installation.

“It’s an extra set of eyes and an extra layer that ensures that the people who are doing it do it in the manner that was prescribed,” he said.

The city’s building division stopped doing annual inspections six years ago. Instead, companies operating high-pressure boilers are required to have a stationary engineer on site.

We reached out to the Loy-Lange Box company to ask why permits weren’t obtained for the installation. Company Vice President Rod Powers responded via email, saying:

“Unfortunately, records regarding the steam generators and the SCR were buried in the debris following this tragic accident. To the extent that any permits were required, like most property owners, we would expect that the contractor would arrange for such permits, if permits were required and if not obtained.”

Oswald said current city rules require contractors to obtain permits before doing work. But during the time the city believes the tank was installed:

“The mechanical section under the building division required a permit, but that permit was obtained through the owner.”

The city maintains the Loy-Lange Company never got a permit and the tank was never inspected by the city for proper installation.

“Industry like this, certainly everyone should know that you should have a permit,” said Oswald.

The Chemical Safety and Hazard Investigation report did say the tank was inspected and registered with the National Board of Boiler and Pressure Vessel Inspectors in February 1997. But we did some digging and learned that group only inspects tanks during manufacturing, to make sure they’re built to the proper specifications.

The tank that caused the incident had some emergency repairs done in 2012. Investigators said neither the Loy-Lange Company nor its contractor got a permit for that work, meaning it too, was never inspected by the city.