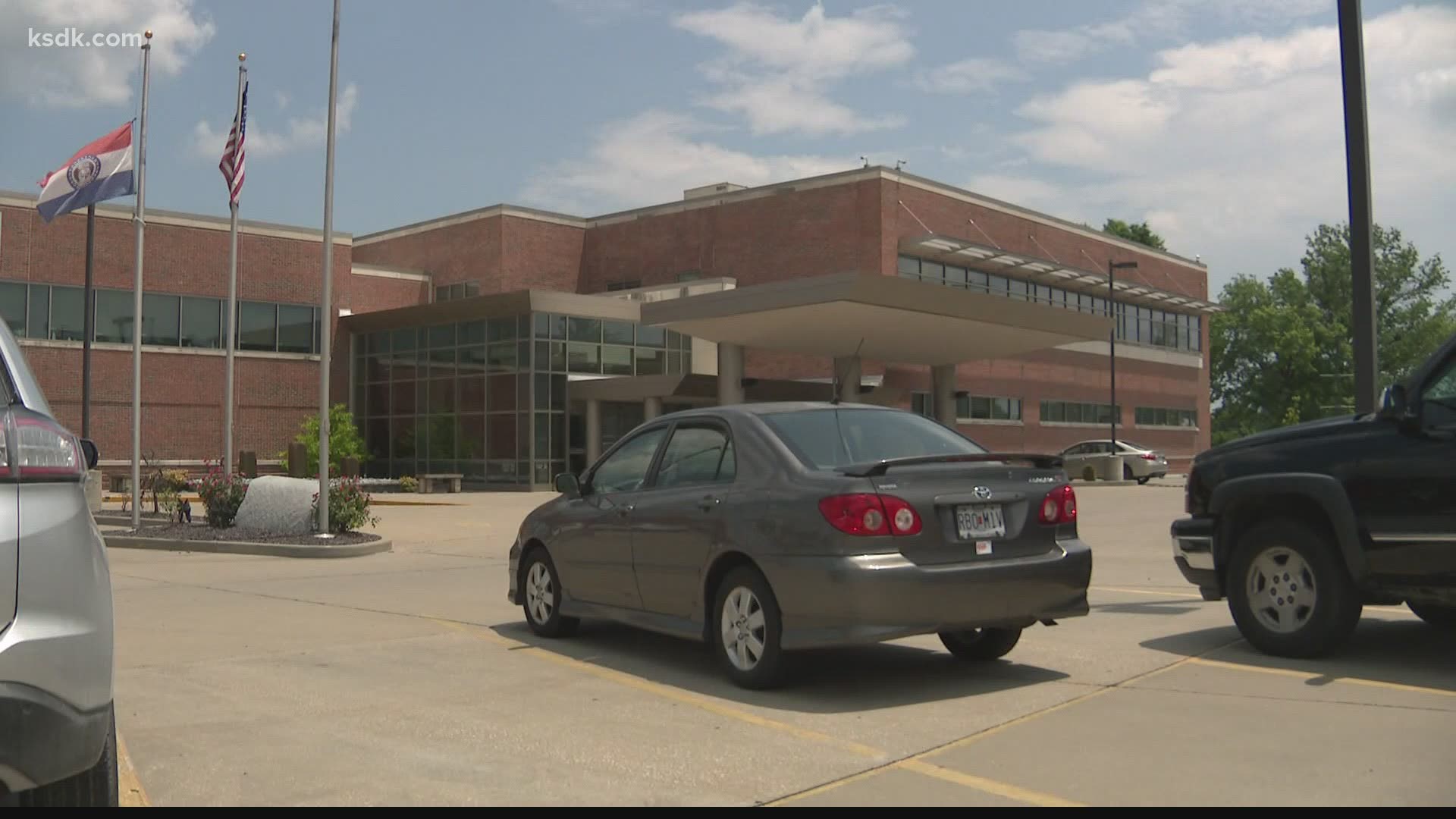 PERRY COUNTY, Missouri — The CEO of Perry County Memorial Hospital was placed on leave in September for a personnel matter.

The hospital board released the following statement:

“Perry County Health System Board of Directors states that Patrick Carron has been placed on Administrative Leave while the board is in the process of discerning a personnel matter.  Christopher Wibbenmeyer, Vice President of Operations, has been named as acting and interim CEO, and there is no interruption in hospital services or patient care.  There is no truth to any rumors of illegal activity or arrests.”

Patrick Carron has worked for PCMH since 1993 and was promoted to be its president and CEO in 2005, according to a biography on the hospital’s website.

The I-Team previously spoke with acting CEO Wibbenmeyer in July regarding reports that two doctors at PCMH treated patients in the emergency room when they were infected with COVID-19 and exhibited symptoms.

"Our emergency room is a one-physician emergency, and that's pretty standard across critical access hospitals. So we don't have two or three ER physicians, where we can just let someone leave. We can't do that," Wibbenmeyer said at the time.

He said that a doctor who showed symptoms was "relieved of her duties and quarantined" as soon as possible.

Hospital administrators told the I-Team that seven of their health care workers had tested positive for COVID-19. They add that anyone who came in contact with these workers was informed in a timely manner.