Police believe that someone entered the yogurt shop in Northwest Austin with the intention of committing a robbery. Then, the unthinkable happened. 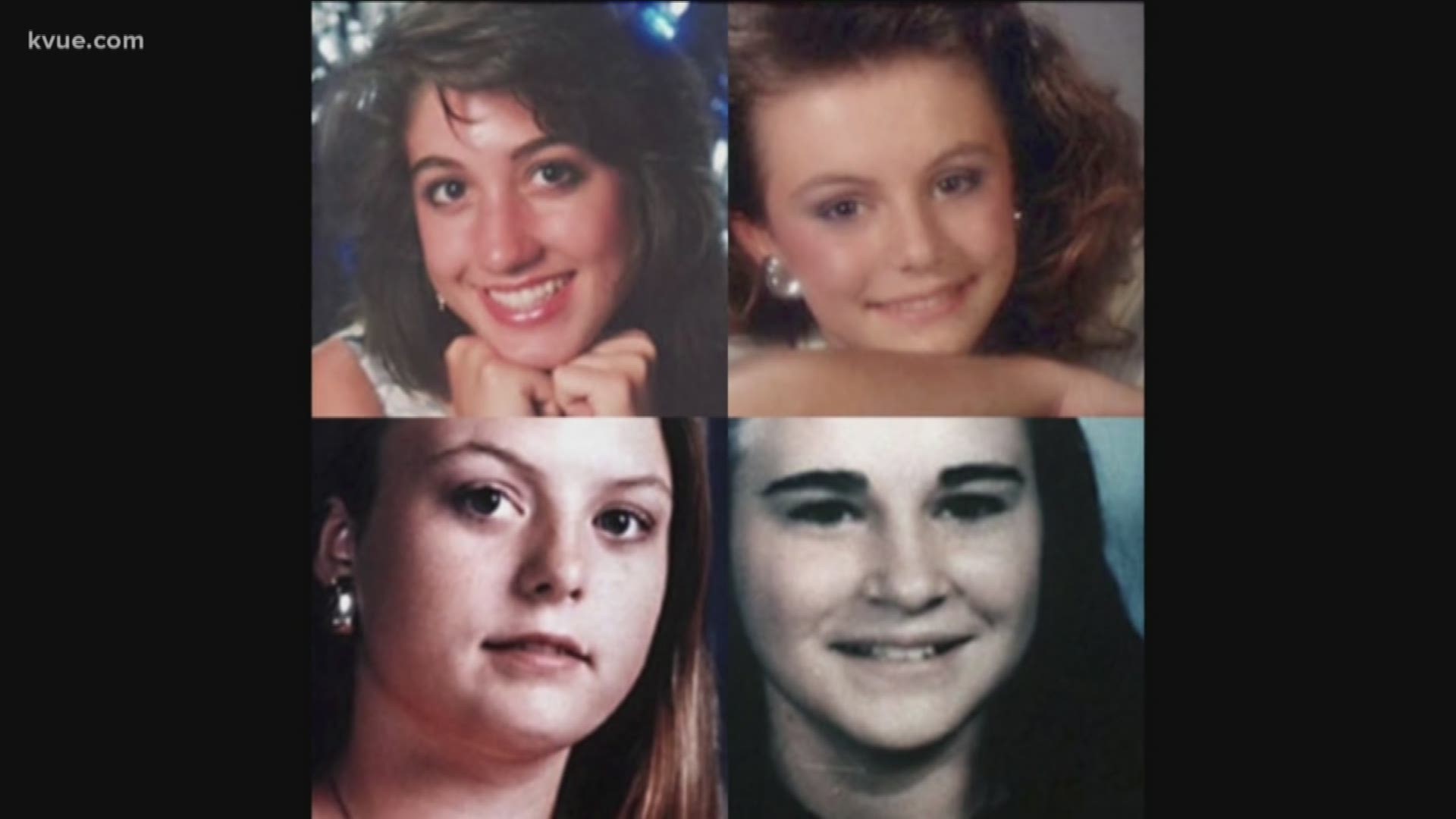 AUSTIN, Texas — It’s been said that Austin lost its innocence on the night of December 6, 1991 when four teenage girls were murdered at a yogurt shop in the northwest part of town.

Two of the girls, Jennifer Harbison and Eliza Thomas, both 17, worked at the I Can’t Believe It’s Yogurt shop located in a strip mall in the 2900 block of West Anderson Lane. The two other girls – Jennifer’s 15-year-old sister, Sarah, and 13-year-old Amy Ayers – were visiting the shop that night around closing time.

All had planned to go to a slumber party when the shop closed at 11 p.m.

But something terrible happened as the girls began closing for the evening.

“It was pure, unadulterated evil,” said Dick Ellis, a former KVUE reporter who covered the story. 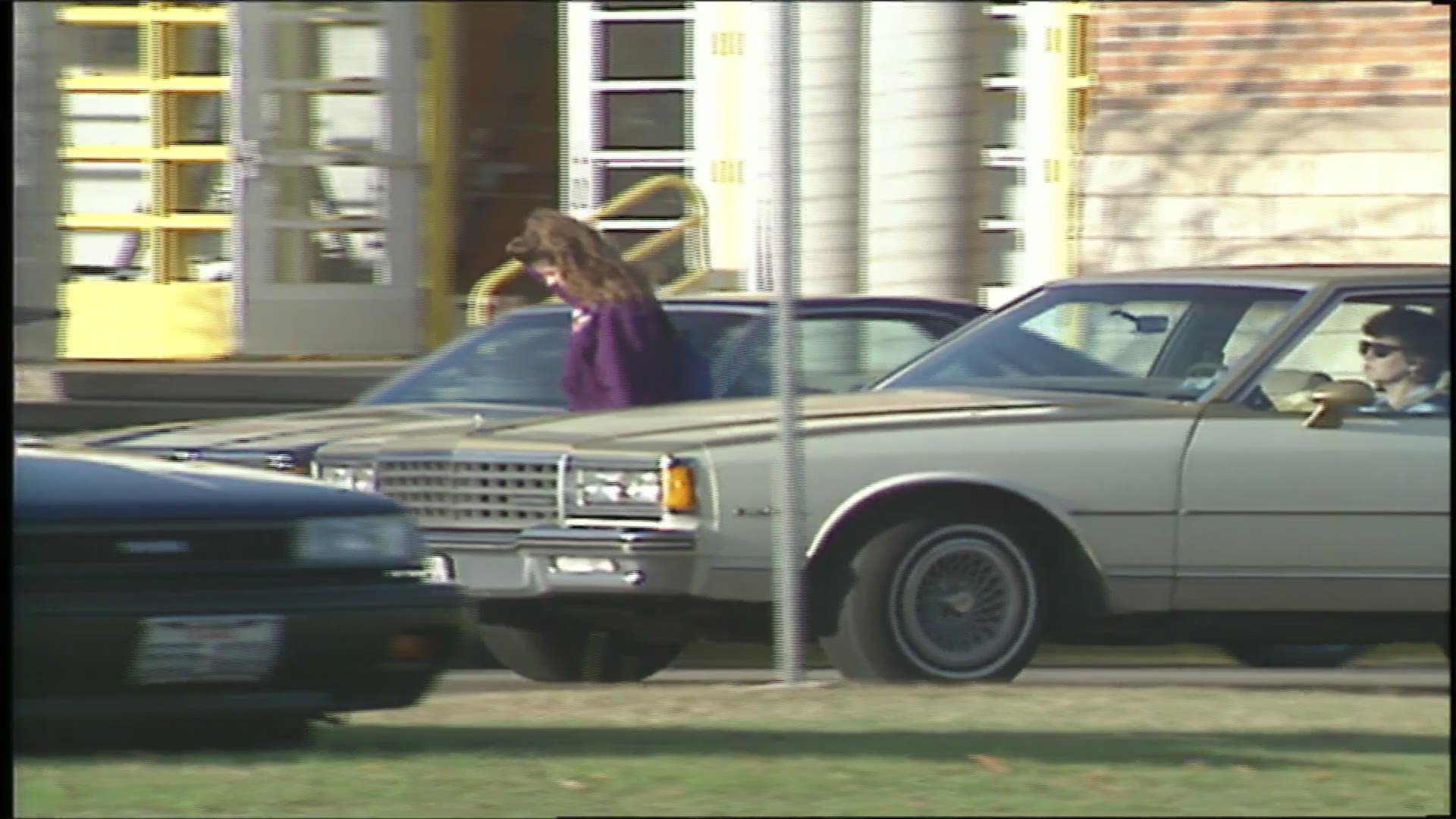 Police believe that someone entered the shop with the intention of committing a robbery. But then, the unthinkable happened.

The four girls were forced to enter a storage room in the rear of the shop where they were ordered to disrobe and were bound. Each girl was shot in the back of the head.

“After they were shot, the gunman or gunmen gathered paper plates, cups and cardboard from the shop, doused the materials – and the girls – in lighter fluid and set it all on fire,” Ellis said. “The flames were so intense, they melted the top rungs of a heavy aluminum ladder in the back of the store.”

A police officer on routine patrol saw smoke and notified the fire department, which arrived quickly.

“They came in with hoses blazing – that’s their job,” Ellis said. “They believed it was just a fire, but after the flames were put out, they discovered the girls’ bodies.”

Because of the intense fire and the amount of water used to extinguish it, some of the evidence that could have pointed to the killer or killers was destroyed, putting investigators at a serious disadvantage.

WATCH: KVUE's story on a firefighter who was first on the scene of the yogurt shop fire (Aired November 24, 1992) 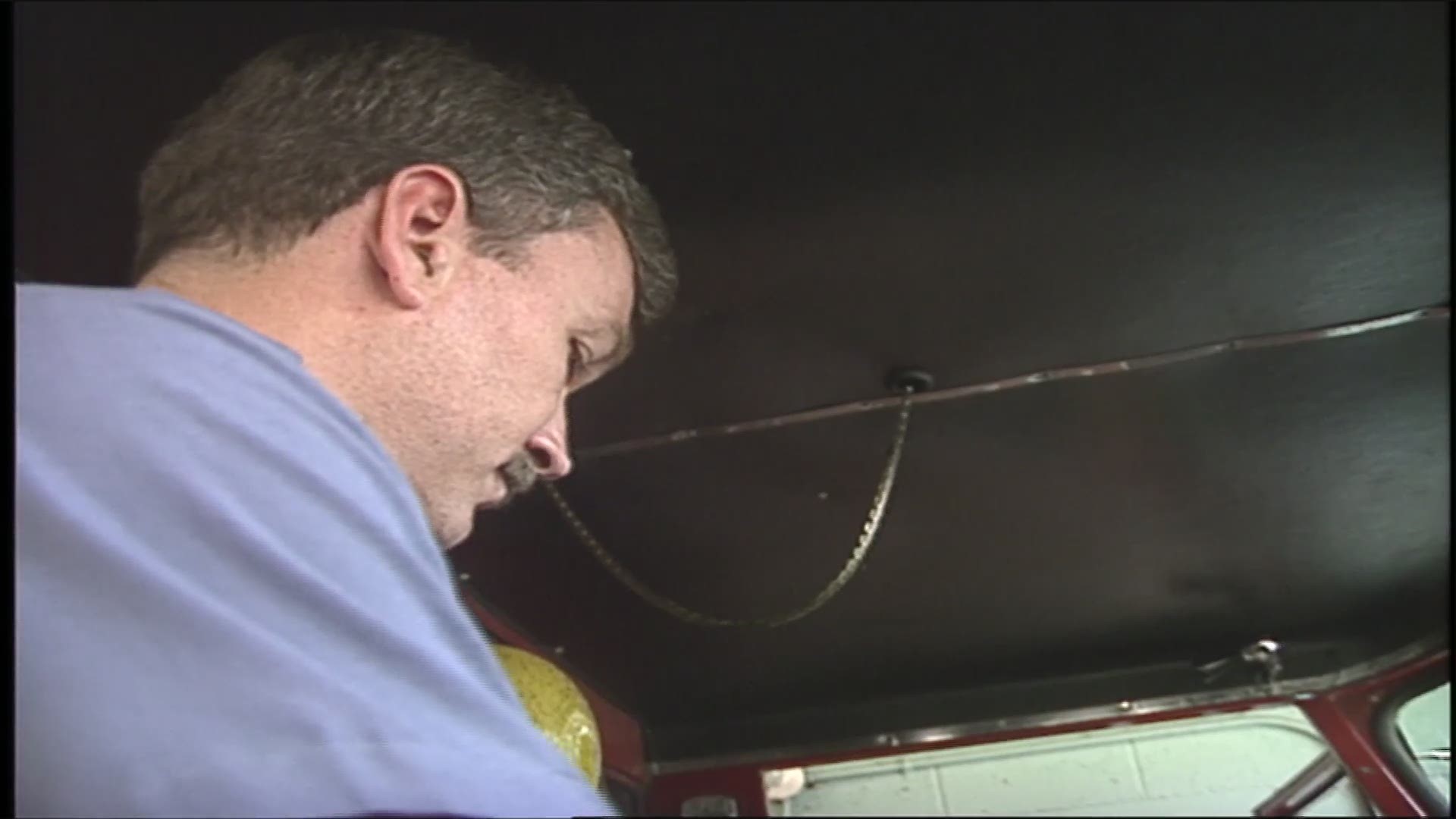 As the investigation dragged on for months, then years, Austinites became unified in their efforts to help police find the killers. Many volunteered to hand out flyers in neighborhoods and malls. White ribbons honoring the girls adorned countless trees across the city. A group of entrepreneurs offered a $100,000 reward to anyone who could provide a tip that led to the successful prosecution of the perpetrators.

Then, in 1999, eight years after the crimes were committed, Austin police announced the arrests of four young men suspected of carrying out the crimes: Robert Springsteen, Michael Scott, Maurice Pierce and Forrest Welborn.

After many long hours of questioning by detectives, Scott and Springsteen finally signed separate confessions, each implicating the other. Springsteen and Scott went on trial at the Travis County Courthouse, where both were found guilty of capital murder.

Springsteen received the death penalty, and Scott was sentenced to 99 years in prison. Charges against Pierce and Welborn were dropped.

But that wasn’t the end of the story.

RELATED: Another mini-trial possible for man once convicted in yogurt shop murders

In 2009, the Texas Court of Criminal Appeals overturned the convictions, ruling that the men’s confessions were improperly used in the trials. And although the two were not found innocent, a judge ordered them to be released pending possible retrials.

But those retrials were put on hold because of some recently-discovered DNA that had been found on one of the girls that did not match any of the suspects’ DNA.

“As investigators continued to work on the case, finding that new male DNA put the brakes on any further prosecution until that person is found,” Ellis said.

“I am convinced that Springsteen and Scott committed the crimes,” then-Travis County District Attorney Rosemary Lehmberg said when the men were freed.

But she added that her office would not prosecute any further until the issue of the unidentified male DNA sample is resolved.

If you have any information about these crimes, regardless of how insignificant you think it might be, please call Austin Crimestoppers at (512) 472-TIPS or the APD Cold Case Unit at (512) 974-5250. You can remain anonymous.

EDITOR’S NOTE: Dick Ellis will be featured in KVUE's three-part series "KVUE Crime Files," examining the yogurt shop murders. Parts 2 and 3 of the series will air Friday, May 17 and Friday, May 24, as Ellis looks at the crime from the perspective of the girls’ families and from the APD Cold Case Unit that continues to seek answers as to who committed the crimes at the yogurt shop that December night in 1991.

For decades, medical device dangers were hidden in reports only the FDA could see