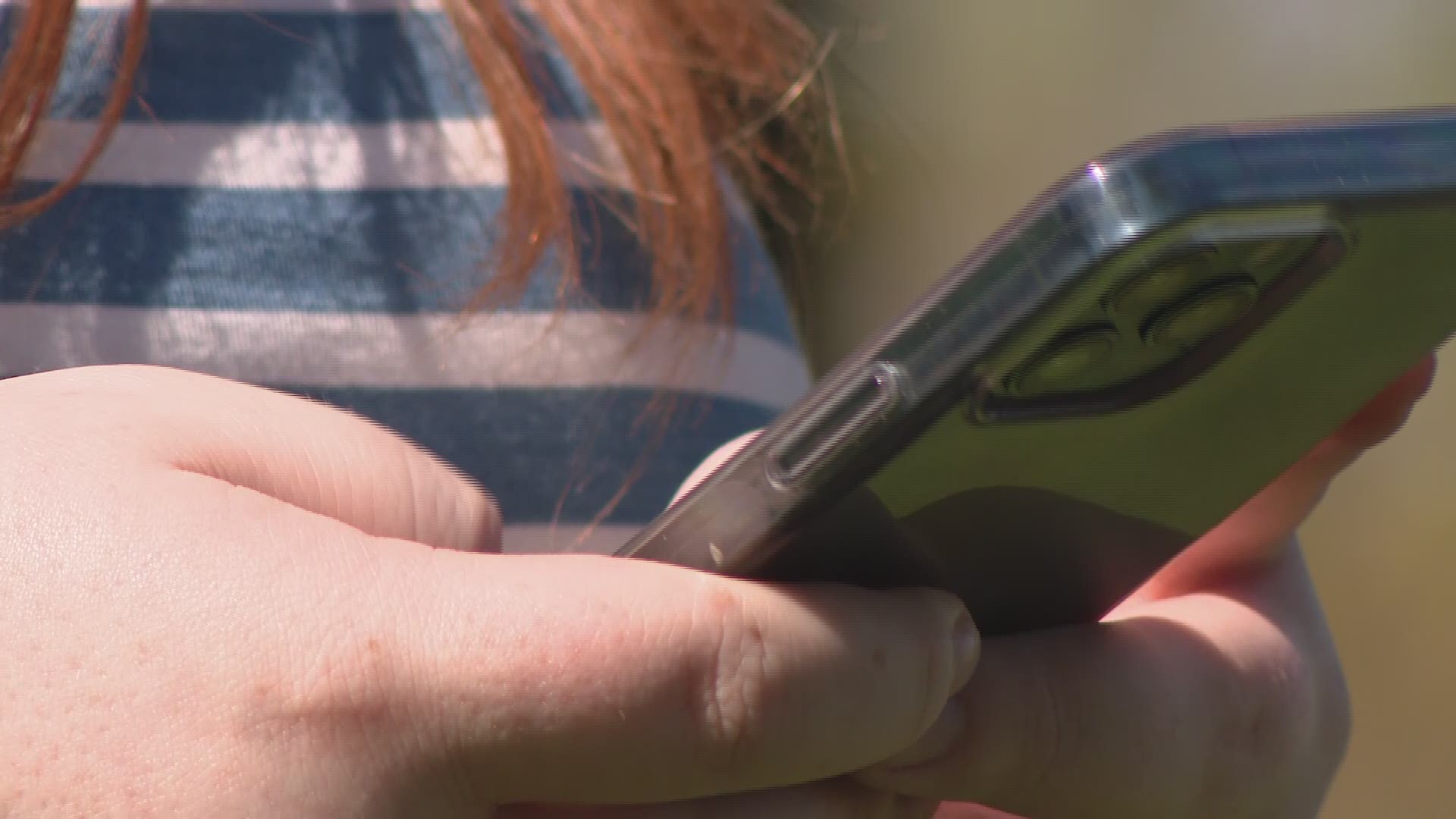 “November to January, I had more than 160 messages and voicemails altogether,” she said.

The nursing student was bombarded with robocalls and robo-texts. All of them fraudulent and illegal.

The Federal Trade Commission logged nearly 200,000 complaints from Illinois residents about robocalls last year alone. In Missouri, that number was more than 41,000.

The calls were about everything: imposters, reducing debt, some were even about home security.

Madisyn wanted revenge and found out how to get it after scrolling through the social media site TikTok.

“It’s more time-consuming to do it on my own, obviously. But it’s never going to stop them even if it does lock down,” she said. “You screenrecord, scroll down, collect information, find the email and send it off."

Robocalls Into Cash is the dreamchild of Doc Compton. The personal finance expert wanted to retaliate against robocalls after suffering the same problem. He also said he wanted to teach others how to do it, too.

“The reality is, the people behind these calls know what they’re doing is illegal,” he said. “That’s why they go to such great lengths to tell you who they are and where they’re calling from.”

He sells a kit online for less than $50 that includes a sample demand letter, tips and an online group to share stories, so you can file legal action on your own.

Companies usually settle for hundreds, even thousands of dollars rather than go to court.

“They don’t want to go to court and become exposed as to their real identities,” Compton said. “It would open the door to the federal government.”

Madisyn has made more than $2,000 off of robocallers so far.

“It’s going to pay for my tuition, for that semester of school," she said. “It’s great. Perfect timing, it all fell into my lap.”

She still gets messages now, even once when we met with her. But she says the time spent fighting back was well worth it.

“Things have slowed down tremendously,” she said.

Both Missouri and Illinois have resources online through attorney general’s offices where you can file complaints about robocalls you receive.