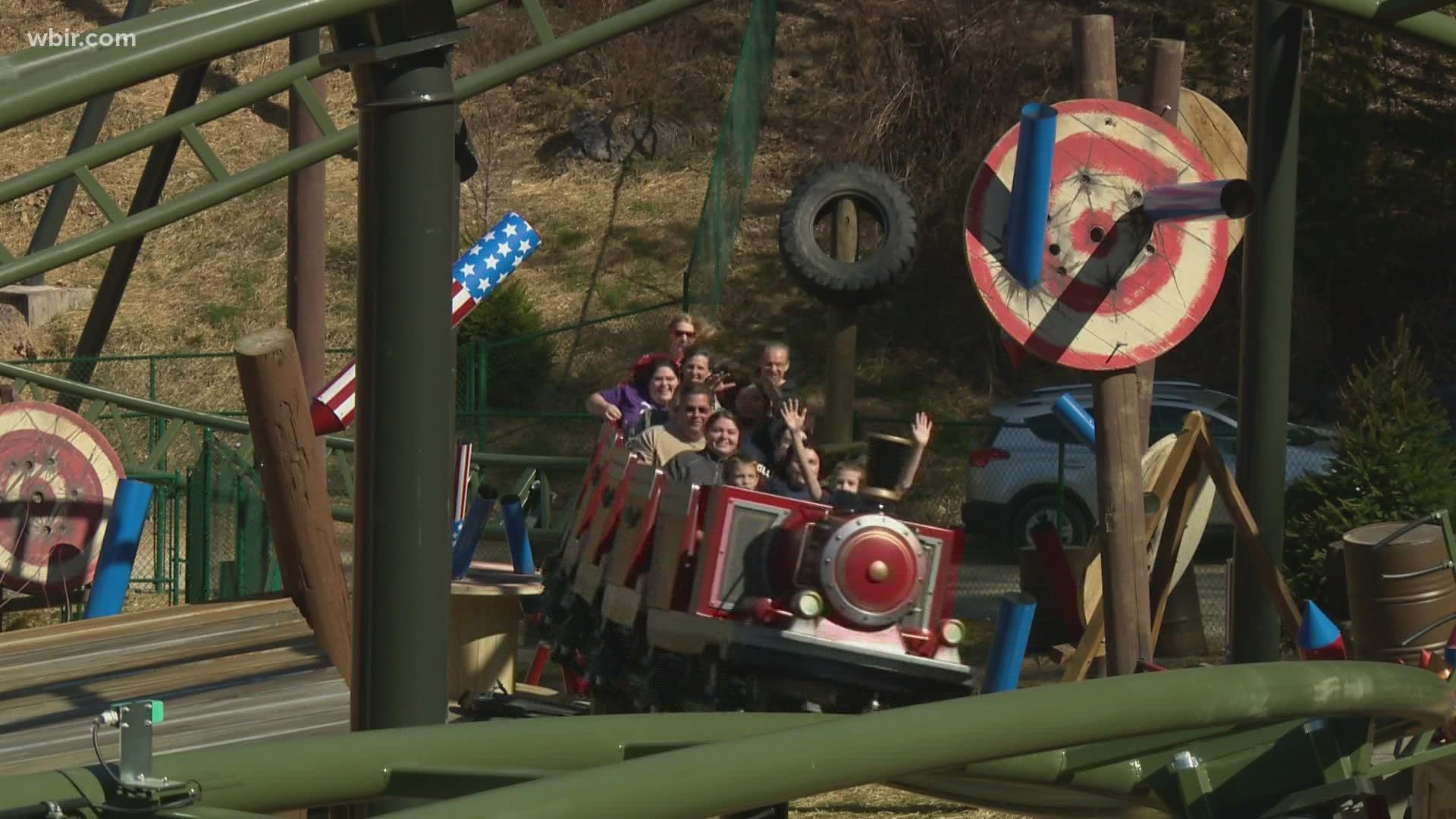 It's become so common, dispatchers can nearly discern which roller coasters callers are riding, he said.

"We can tell, 'Hey, they're at Dollywood,'" Spence said. "We'll hear people say 'hold on' and 'here we go.' We've actually heard, 'Keep your hands and feet inside the ride at all times.'"

He blames so-called "Emergency SOS" functions on iPhones and Apple Watches, which activate a 911 call when the side power button is pressed rapidly five times. Spence also said the Life360 app leads to increased inadvertent calls on wilder rides.

On its website, Life360 boasts crash detection software that uses GPS and accelerometers at speeds over 25 miles per hour to detect emergencies and dial first responders.

So far this year, he said dispatchers have seen a 147% increase in emergency call volume in Sevier County.

For each accidental 911 call, he said dispatchers must call the number back to ensure all is well. Sometimes they don't get through--and the caller returns their message, further increasing the volume of calls to dispatchers.

"We want you to have a good time, we want you to go on the roller coasters, ride them all you want. But as you go to ride them, put your phone on airplane mode," Spence asked.

He said he plans to reach out to amusement parks and go-kart rides in the county to increase public awareness.

In a statement, a Dollywood spokesperson said, in part: "We maintain close partnerships with all of our local authorities and will work in cooperation with them on any educational programs they deem vital for the safety of our guests and our community." The spokesperson said the park had not yet been contacted by 911 about any issues.