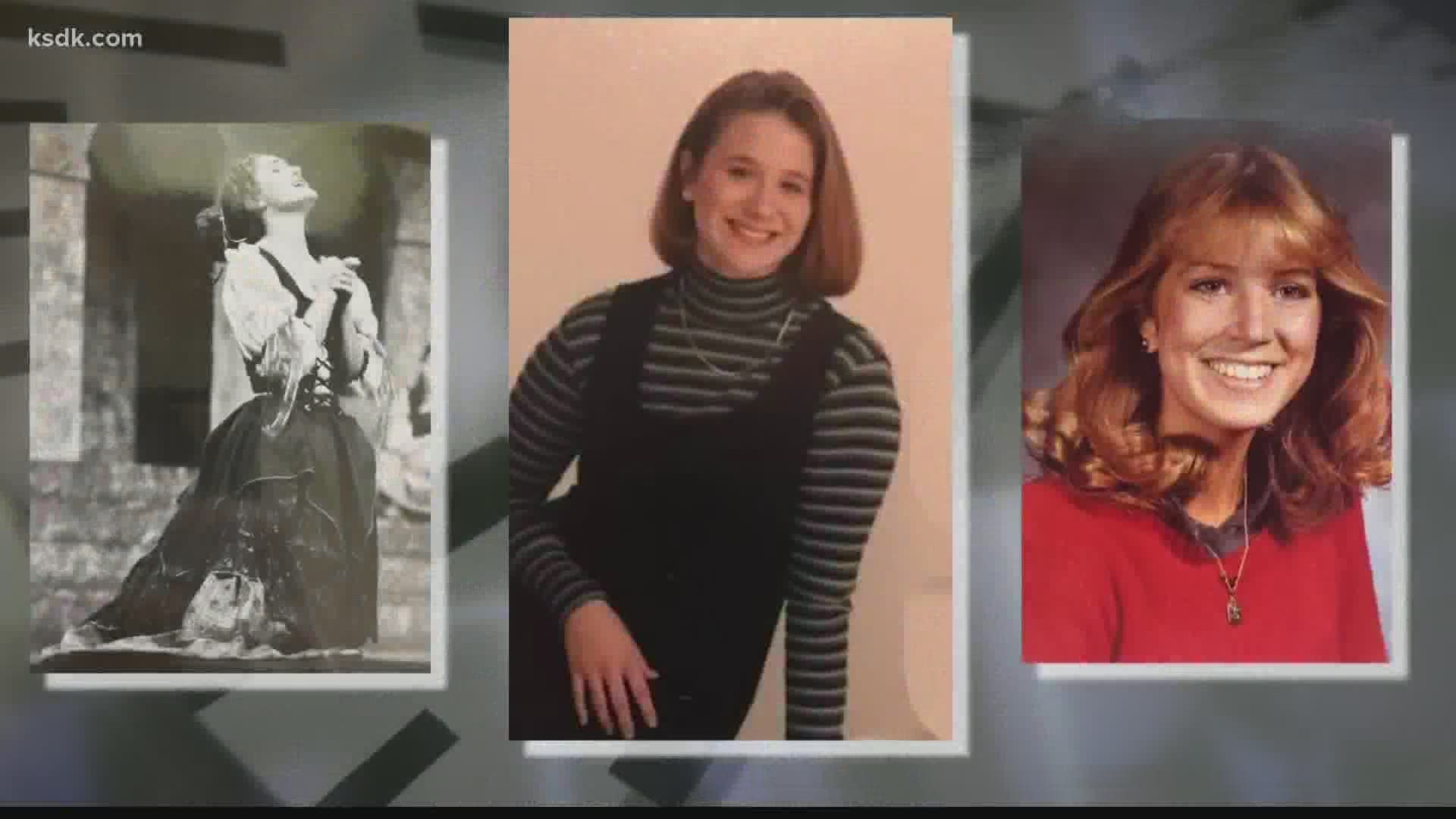 That's just one of the findings presented Monday of an independent investigation commissioned by the district to look into the school's abuse reporting policy.

The investigation was ordered by the school board in August 2020, after several former Kirkwood High students began posting on the school's alumni Facebook page about their experiences of sexual abuse at the hands of district teachers.

The district hired Encompass Resolution to conduct an investigation into their sexual abuse reporting policy. The investigation was largely based on surveys with staff, students and parents.

Time has run out for some former Kirkwood high students.

Due to the the statute of limitations, they will never see the teachers accused of abusing them go to court.

That's why the results of the district's own independent investigation into abuse reporting at the school is so important.

Hotze Hermann was just 16 when she says she was raped by the school's soccer coach. She was surprised by what the investigation revealed Monday night.

“What was profoundly evident was the lack of trust both by staff, community and students. The staff was completely unaware, as was I, that there's title IX coordinators in the school,” said Hotze Hermann.

The investigation also found parents and students were largely unaware of abuse reporting policies at the school, students worried they would not be believed if they reported abuse and staff members had specific concerns about facing retaliation, and how the reputation of the district factored into decision making.

“There was a disbelief that a student would be taken seriously or believed on these topics. some students related specific events where they felt some of their peers had not been believed previously,” said Ann Malloy, with Encompass Resolution, during her presentation to the school board Monday night.

“It was very validating and a relief to hear survey results from staff, student, families that very much match what survivors have been trying to say for the past several months,” said Katie Pappageorge, Kirkwood high school class of 1999.

Pappageorge was barely 13 years old when she says drama teacher Christopher Stephens sexually abused her. Last summer, the I-Team found he was allowed to quietly resign after the allegations became known to the school in 1998.

“When Encompass Resolution addressed policy, i didn’t hear anything about policy pertaining to staff firing, discipline, resignation. And we know Kirkwood has a long time problem with that,” said Pappageorge.

“Cited multiple times was the perception and belief that the district didn't take appropriate steps in the past to address these issues,” said Malloy. Malloy said employees talked about 'the Kirkwood way,' a belief that nothing bad could happen in the school community. According to Malloy, employees also expressed concern about how social connections and 'who you know' can impact the treatment you're given. Malloy revealed employees also wrote about the "boys club" atmosphere at the school, including past failures of the school to address actions by male perpetrators .

Stephens has since been charged for abusing Pappageorge and other students. He’s pleaded not guilty.

“From what I understand, Encompass [Resolution] will be dealing with [staff discipline] in the future,” said Pappageorge, who has had consistent contact with Malloy.

“We're hopeful that they will create a more cohesive plan on how to help these survivors of abuse, these victims of past abuse in the district, so that Kirkwood can't just leave them in their wake, like it seems like they have,” said Grant Boyd, Hotze Hermann’s attorney.

Hotze Hermann, with the help of Boyd, has filed a federal Title IX lawsuit against the school district and David Shapleigh, the teacher accused of assaulting her. After leaving Kirkwood High School in 2015, Shapleigh went on to teach at a local Christian school.

Until recently, Shapleigh was listed on the website of Westminster Christian Academy, a private school in Town and Country, as a teacher and coach.

The independent investigation will continue over the coming months and more of their findings will be revealed.

Encompass Resolutions is also recommending live training for all staff to understand appropriate boundaries and conduct. They're also recommending the district outsource investigations relating to students and staff for the time being as a way to rebuild trust within the school community.