'It's unheard of'; Woman says valet gave away her car

When she woke up the next morning to leave her black BMW was nowhere to be found. 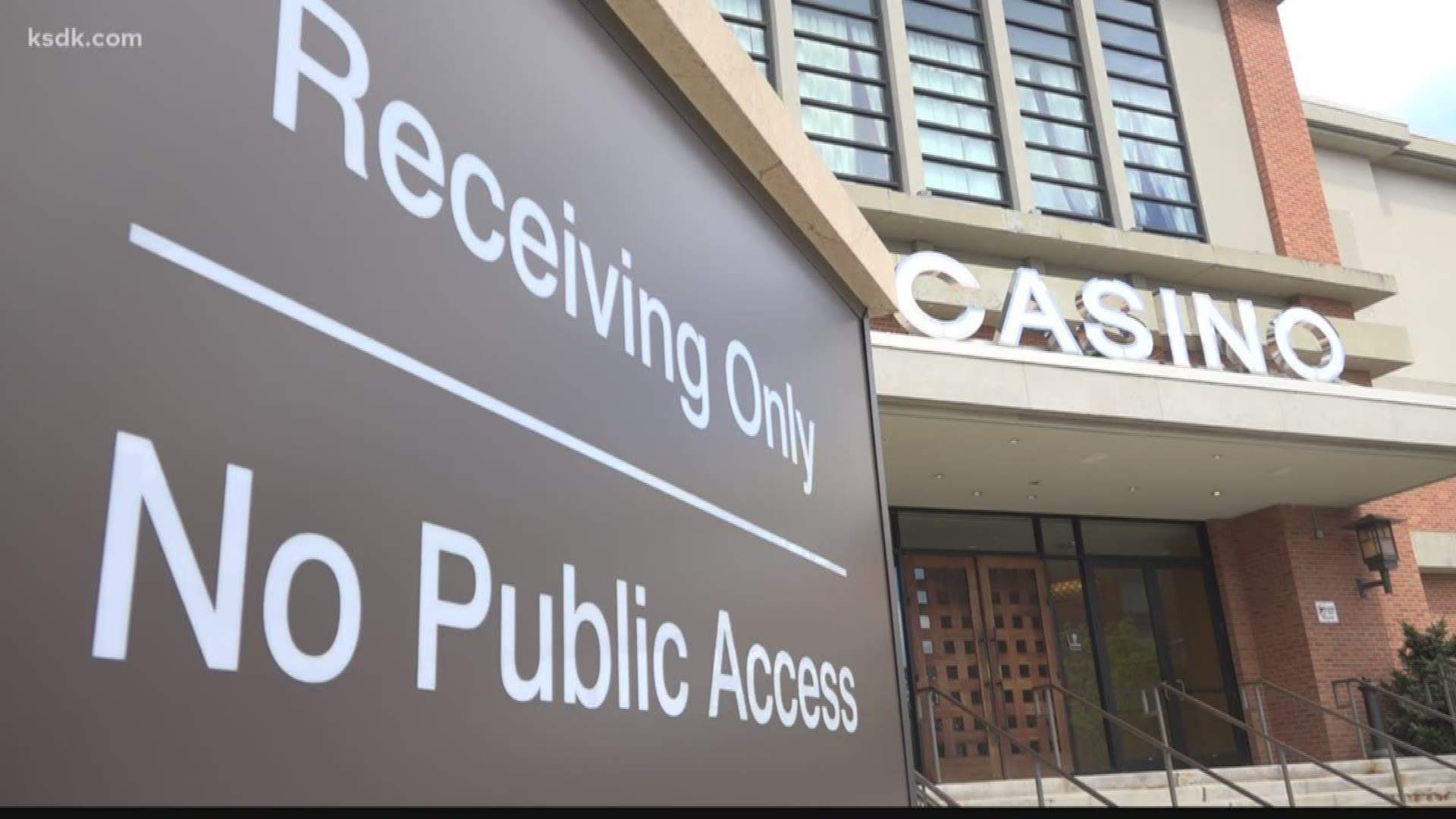 ST. LOUIS — She thought her car would be safe in the hands of a casino valet, but fast forward two days and a Florissant woman is still wondering what happened to her car.

Brittany Bryant claims the Lumiere Casino valet gave her car to a stranger.

"My car keys have my house keys on them so I'm forced to stay here," explained Bryant.

Bryant said she could've called friends to pick her up and take her home to Florissant, but didn't want to ruin their Easter weekend.

"I've tried calling a locksmith but with it being Easter and the holiday it was pretty hard so I have to get on that today," added Bryant.

She reported the incident to St. Louis police who confirm the car is missing.

They're now working with hotel security to help track down Bryant's black BMW.

"I couldn't believe it especially not with valet, I mean the whole point of valet is to make sure that your car is safe and secure not for your valet to give your car away. How do you give someone's car away without someone giving you a ticket?" said Bryant.

Hotel security is still trying to figure that out.

"We're still interviewing a few people about it, but certainly if it's our responsibility we'll take care of it," said a Lumiere Casino employee.

Bryant said she's still waiting to hear back if the hotel will reimburse her for her extra night's stay.

If you have any information about this case you're asked to call the St. Louis Police Department.