The unfortunate saga played out in a series of tweets Wednesday night. 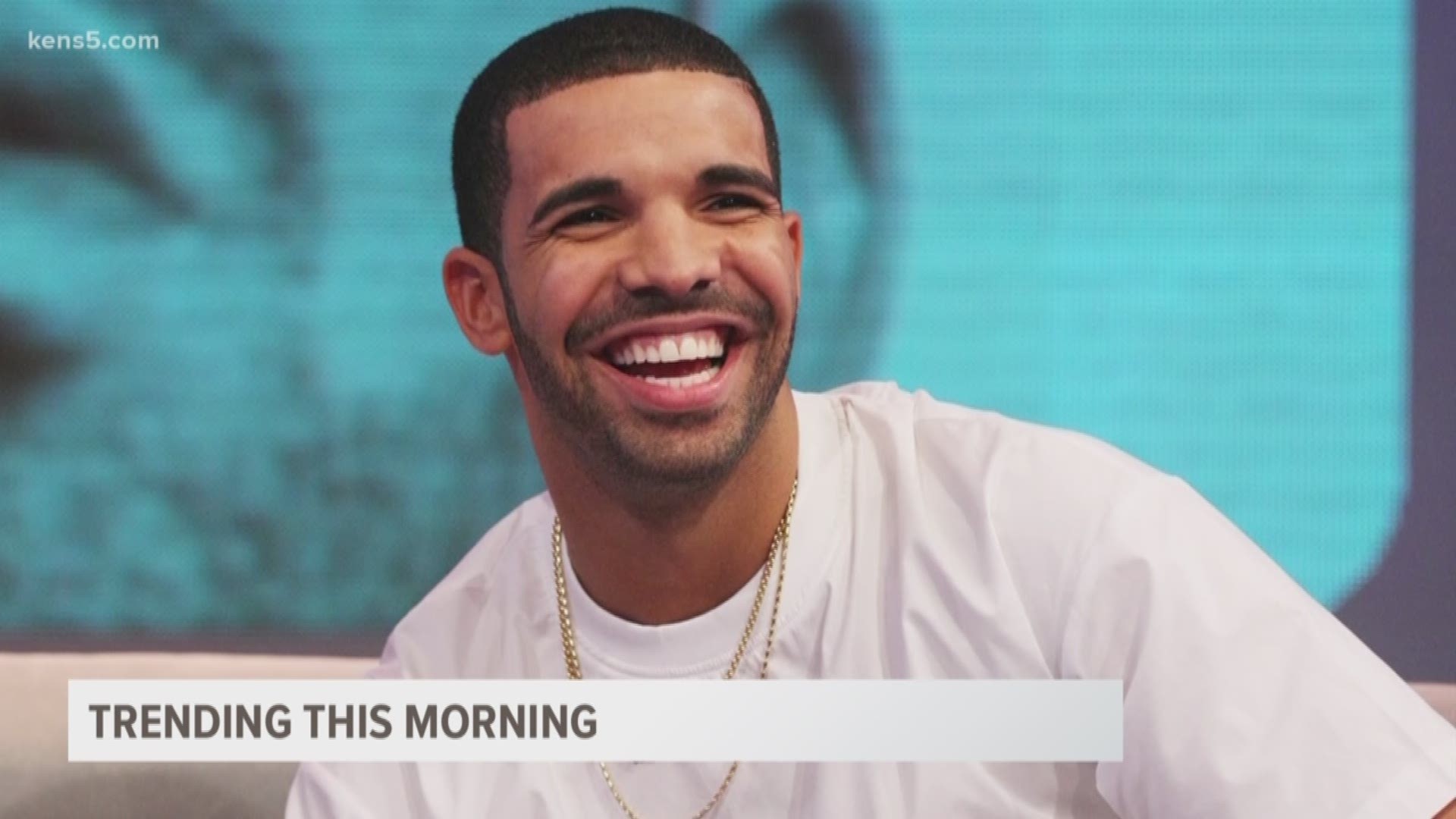 West Burlington, Iowa — An Iowa woman's romantic gesture to order food for her long-distance boyfriend turned sour after the delivery guy revealed what he saw when dropping off the food.

Kayla Speer, a 23-year-old exercise specialist of West Burlington, Iowa, said she ordered a Jimmy John's sandwich for her boyfriend who lived three hours away because he had a late night of 'studying' for finals.

Speer detailed how the unfortunate saga played out in a series of tweets Wednesday night.

The order was placed & my bf had texted me a little bit before letting me know he was going to take a nap. So I sent him a text saying “hey, foods on the way for you. Please leave a tip.” I didn’t hear back from him for a bit, but I just assumed he was sleeping.

After the food was dropped off, Speer said she got a frantic call from the delivery guy telling her that he saw her boyfriend in boxers on the couch with a naked woman.

The delivery driver continued by saying this...”look, we usually don’t do this, but I think you would like to know...when we walked up to the door to your bf’s place we were able to see into his apartment and he was in his boxers with a naked women on top of him on the couch????

Speer tells KENS 5 she was in total shock.

"I called my boyfriend and asked who was she and he lied about the situation," Speer said.

It's safe to say they are not together anymore, according to Speer.

Speer tweeted her gratitude to the sandwich company, thanking them for telling her that her boyfriend was being unfaithful.

Jimmy John's even promised to cater a breakup party for her.

I do want to thank @jimmyjohns for their incredible service to their customers. Not many would do what that delivery driver did, and I’m very grateful he called me and was honest about the situation. #WWJJD (What Would Jimmy Johns Do?)

KAYLA!! I’d love to cater your breakup party! Let me know when and where! Please DM me your address and contact info and I’ll make it happen! https://t.co/ogfNhqAIRj

As for what's next for Speer in the romantic arena, she tells KENS 5 she's going to focus on her career.

"I'm just focusing on bettering me and living life with the great people I have in it while I work toward my future career goals of helping people be healthy," Speer said.