The Duffners' attorney says he'll to continue to appeal the case, if necessary. The case could end up in Supreme Court. 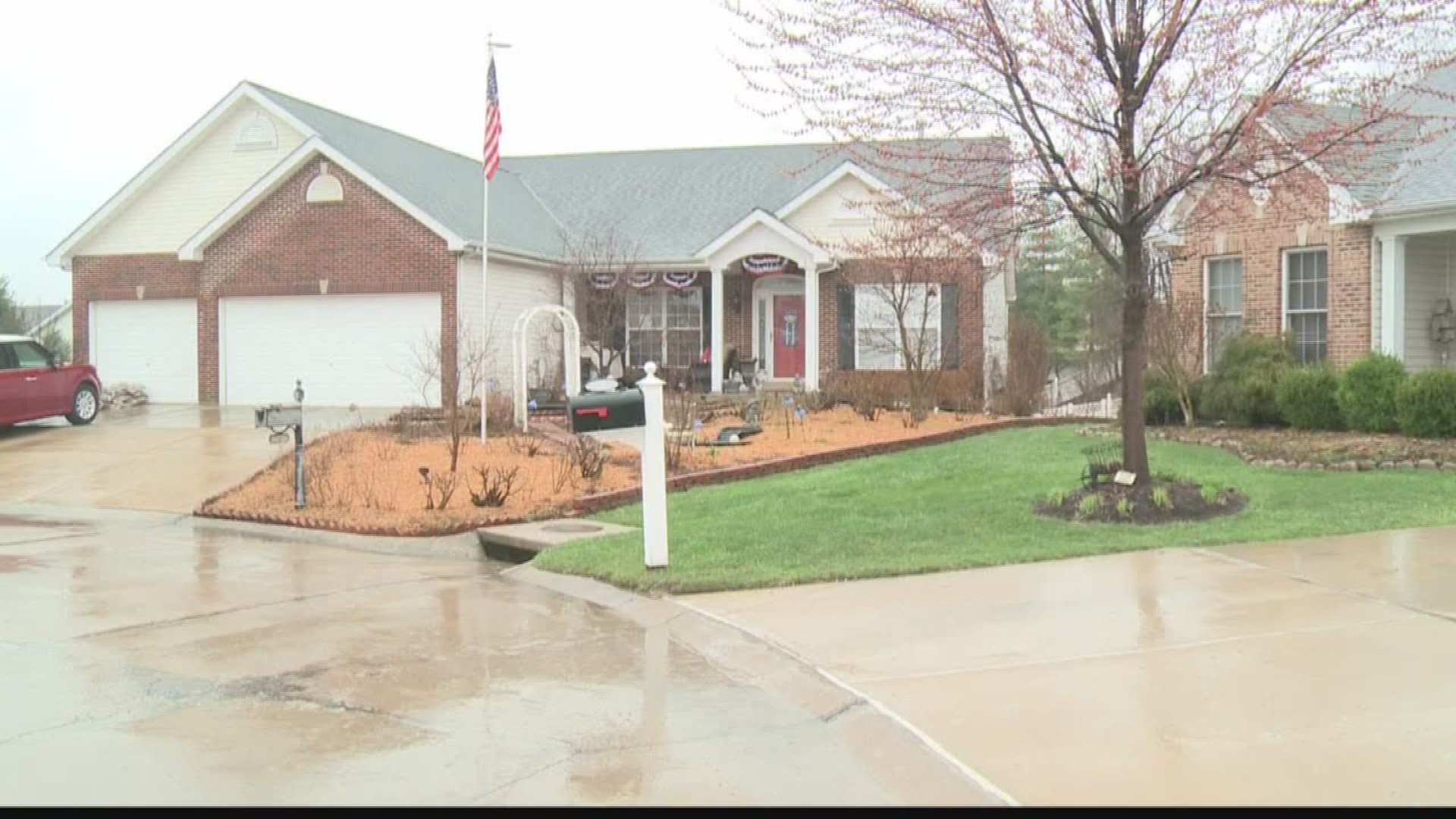 ST. PETERS, Mo. – A federal judge ruled a St. Peters couple must grow grass in their yard to follow the city’s ordinance, even though one of the homeowners is allergic to grass.

Carl and Janice Duffner have lived in the same St. Peters home since 2002. The couple planted a flower garden with no turf grass because Janice is allergic.

It’s a garden that takes on a life of its own. But, the work of Mark Letko's next door neighbor Janice Duffner could soon be gone.

"All of our friends want to walk through it,” said Letko. "I don't know why anyone would want to take this pleasure away from her."

A pleasure to some but not all. Neighbors complained about Janice's garden back in 2014.

"Some of the people are saying it's going to bring down the value of our home," said Letko

Letko said that's not true but the Duffner's were told they were in violation of a city ordinance.

It's a law that says residents must have at least 50-percent turf grass in their yard.

"If it was there to harm people or something like that but it's not that way," Letko said.

But the Duffner's claim, putting grass in their yard could harm Janice because she's allergic.

So, the city gave her a variance, agreeing to only five-percent of grass in the yard.

The Duffner's refused and filed a lawsuit.

Too far because the Duffner's have been in court since 2014 trying to keep their garden.

But, on Thursday a judge ruled in the city's favor, forcing them to grow grass.

"It's not drugs or anything like that. We are talking about grass,” Letko said.

The attorney for Carl and Janice Duffner said if an appeal to this judge's ruling does not work, he will take this case to the U.S Supreme Court.

David Roland did not feel comfortable with his clients talking about the case on Thursday. Instead, he sent this statement:

The court's ruling is bad for anyone who thinks they have a constitutional right to use their own private property in lawful, harmless ways, or to decide for themselves who and what they will allow on their private property. If the government can force the Duffners to plant grass instead of the flowers they prefer, there is nothing that would prevent a local government from forcing property owners - at their own expense! - to put in and maintain a fence or a swimming pool or holiday lights. And it is utterly absurd that the government can threaten its citizens with hundreds of thousands of dollars and twenty years in prison simply because they would rather have lawful, harmless flowers on their property rather than a plant that makes them sick. The next step is an appeal to the Eighth Circuit Court of Appeals. We feel like we have a good chance of getting this decision overturned.

2002 – Duffners moved into their home in St. Peters

In 2008, St. Peters passed an ordinance that homeowners must plant at least 50 percent turf grass on their property and that eventually led to a legal conflict with the Duffners in 2014.

In May 2014, the couple received a letter from the City of St. Peters stating their yard was in violation of the city’s ‘Turf Grass Ordinance,’ which requires a minimum of 50 percent of all yard areas should have turf grass.

The Duffners applied for a variance and requested to not be required to plant any turf grass.

The Duffners needed to comply with this by December 1, 2014, according to court documents. The couple refused because it still required them to grow grass. They filed a lawsuit in September and it kept getting sent back to the lower court.

The Duffners and their attorney Dave Roland filed a federal lawsuit in December 2016.

On Wednesday, a federal judge ruled the Duffners can be forced to plant turf grass in their yard.

The Duffners’ attorney says he'll to continue to appeal the case, if necessary. The case could end up in Supreme Court.