The longtime KSDK news anchor reflects on her role in the controversial resignation. 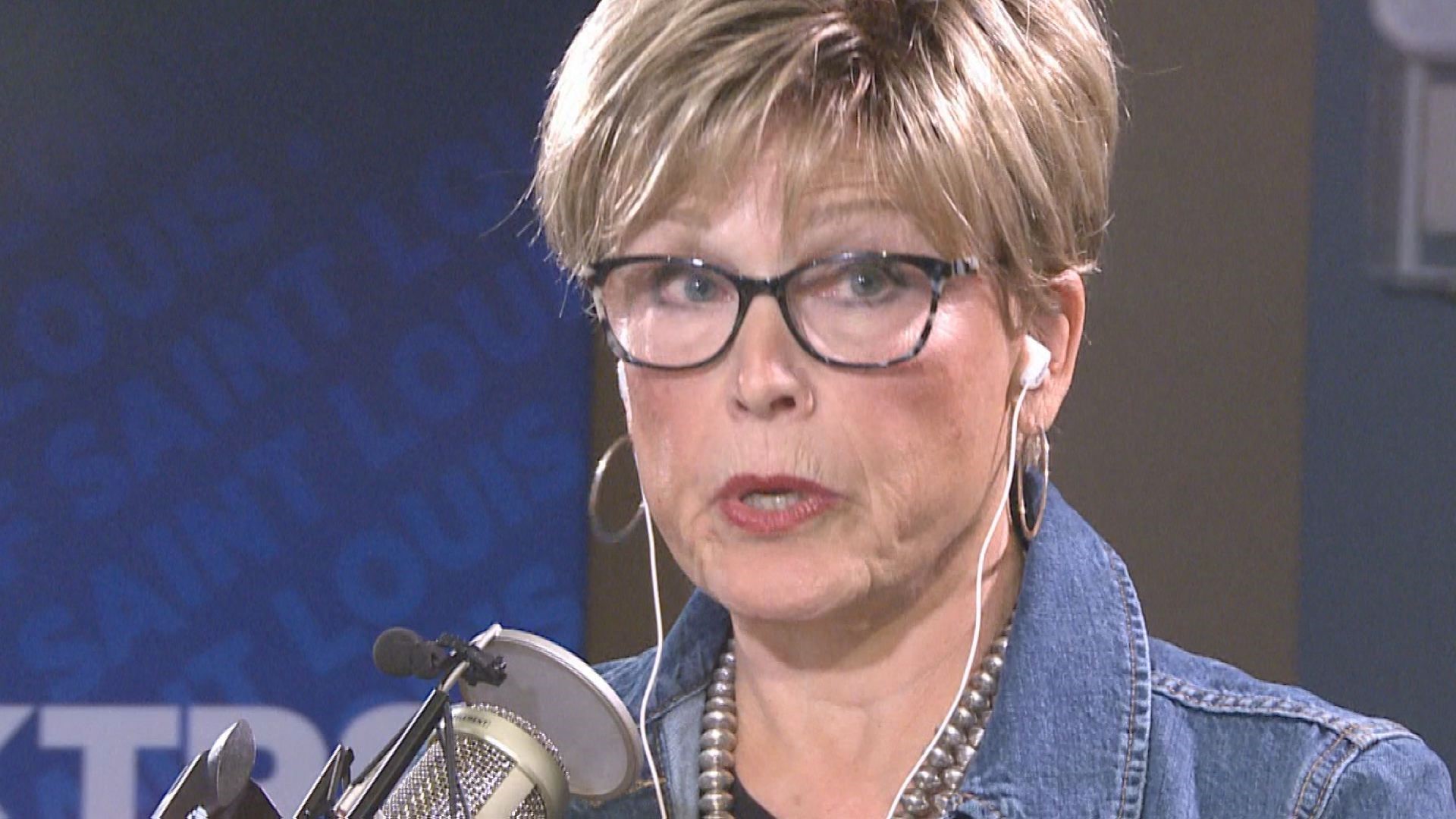 ST. LOUIS — It was just about one month ago that Karen Foss stopped by St. Louis Public Radio for an interview with Don Marsh. She had no way of knowing that his greeting to her would become a controversy that led to Marsh quitting his job of 13 years.

"At 75 years old, if somebody says you look great, all you say is 'thank you'. It's hardly offensive."

Although Foss wasn't offended, apparently one of Marsh's female co-workers was. It set in motion a series of events resulting in Marsh's resignation.

"I'm sure I said 'and so do you'. And my husband was there and you know, we were just all chatting, and I just found it a warm, friendly greeting and that was absolutely it," said Foss during a radio interview at KTRS 550 with former tv colleagues Art Holliday and Jennifer Blome. "And I know the difference between a leering comment, or sometimes it's just a look or it's body language and it's offensive. This was nothing like that."

"I'd never heard anything to suggest that Don was anything but a great professional. So I was really sorry and I felt bad for him that he had invested so much of his heart and soul in his community and he would leave with this cloud and it just didn't seem right to me," said Foss.

When asked about what appears to be a generational difference of opinion about what men can and cannot say in the workplace, Foss had a lot to say.

"I don't think it's all just generational. There's that piece of it. But I do find that men I respect a great deal and who want to do the right thing are fearful to communicate. And I don't want that. I don't want us to be afraid to show appreciation or even affection. I mean, of course to a reasonable degree in the workplace. I want us to be able to talk."

"I think it does a real disservice to those people who have really endured sexual assault, sexual harassment, people who have had their jobs on the line, you know, because they were threatened sexually like that. That's out there. And that is really serious and it goes way beyond 'gosh, you look great today.'"

Here's what people are reading:

Here's what people are watching: