Boeing software engineer Chris Miller spent his own money to build a flight simulator in a trailer. He hopes it inspires students to take flight. 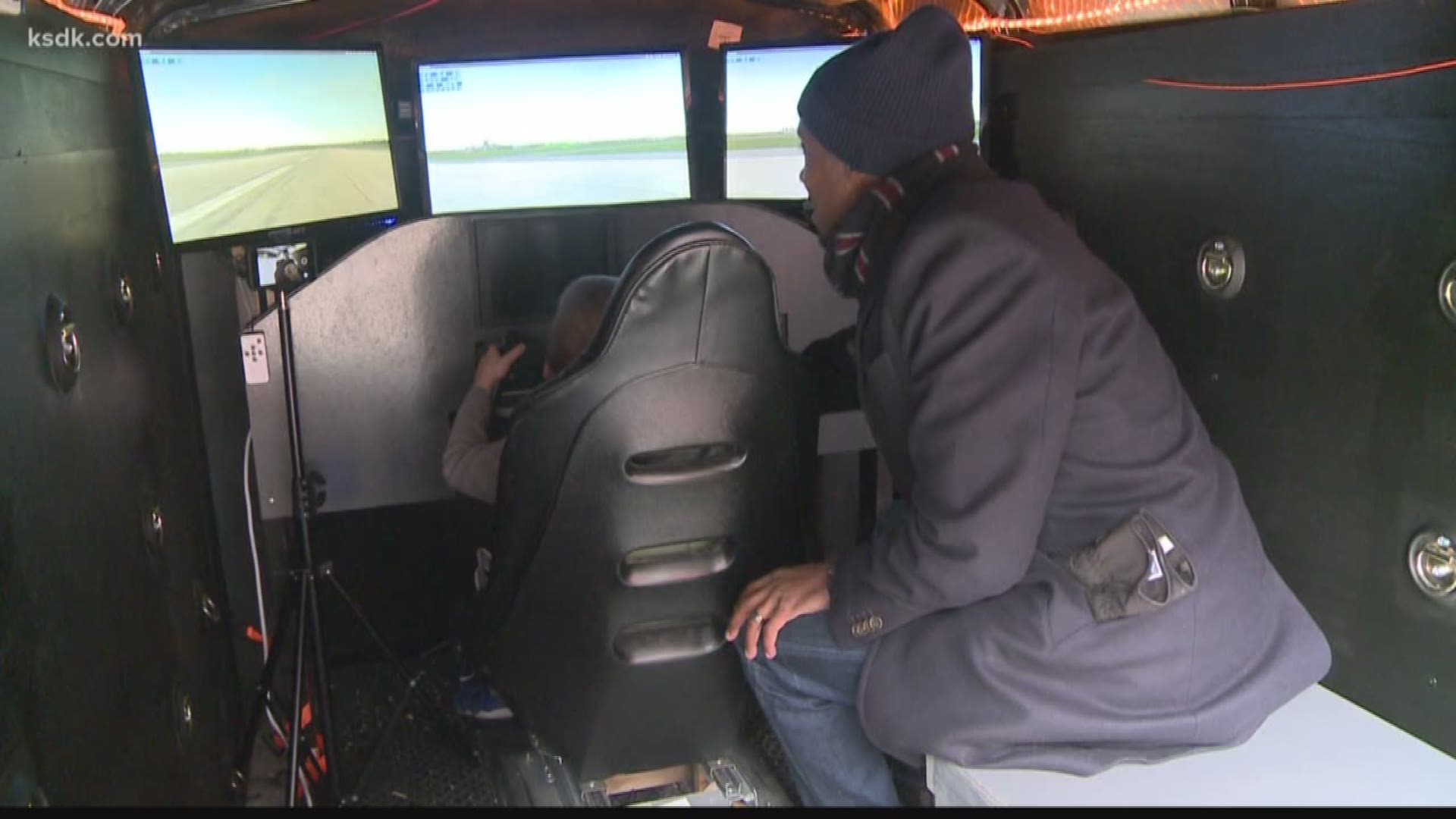 BERKELEY, Mo. — Thanks to his dad, Boeing software designer Chris Miller fell in love with flying at an early age.

"My father worked for TWA, now American Airlines. He's since retired, but I've always been around airplanes," said Miller. "So we were able to go out on the ramp and check out airplanes and, and I was able to watch airplanes take off and land many of times growing up."

Miller wanted to share his passion for flying and pay it forward when he decided to spend $5000 of his own money to turn a small trailer into a flight simulator. The goal is to get school kids excited about science, technology, engineering, math, and aviation.

"When you see the kids smiling, it's always a huge return on investment. I may not see it in my pocketbook, but just knowing that some of the students may pursue engineering, and they may pursue flight," said Miller. "And that just opens the door for something for them in the future, hopefully."

Miller built the flight simulator a few years ago. It consists of four computers and flight controls similar to a Cessna 172 and is housed in the back of a trailer. Several times a month Miller drives his mobile simulator to schools in the St. Louis area and guides students through takeoffs and landings.

Recently Ronald Cottle climbed into Miller's cockpit and the connection to flying was immediate.

"I would really like to know how a real plane could go," said Cottle. "People might want to try flying a real plane after doing this."

"If you jump in a simulator and take it off and land it a few times, that opens up the eyes that maybe I could be a pilot and maybe I want to be a pilot," said Miller. "So I think it definitely does open up doors for future pilots."

You can reach Chris Miller at chrisryanmiller.com. 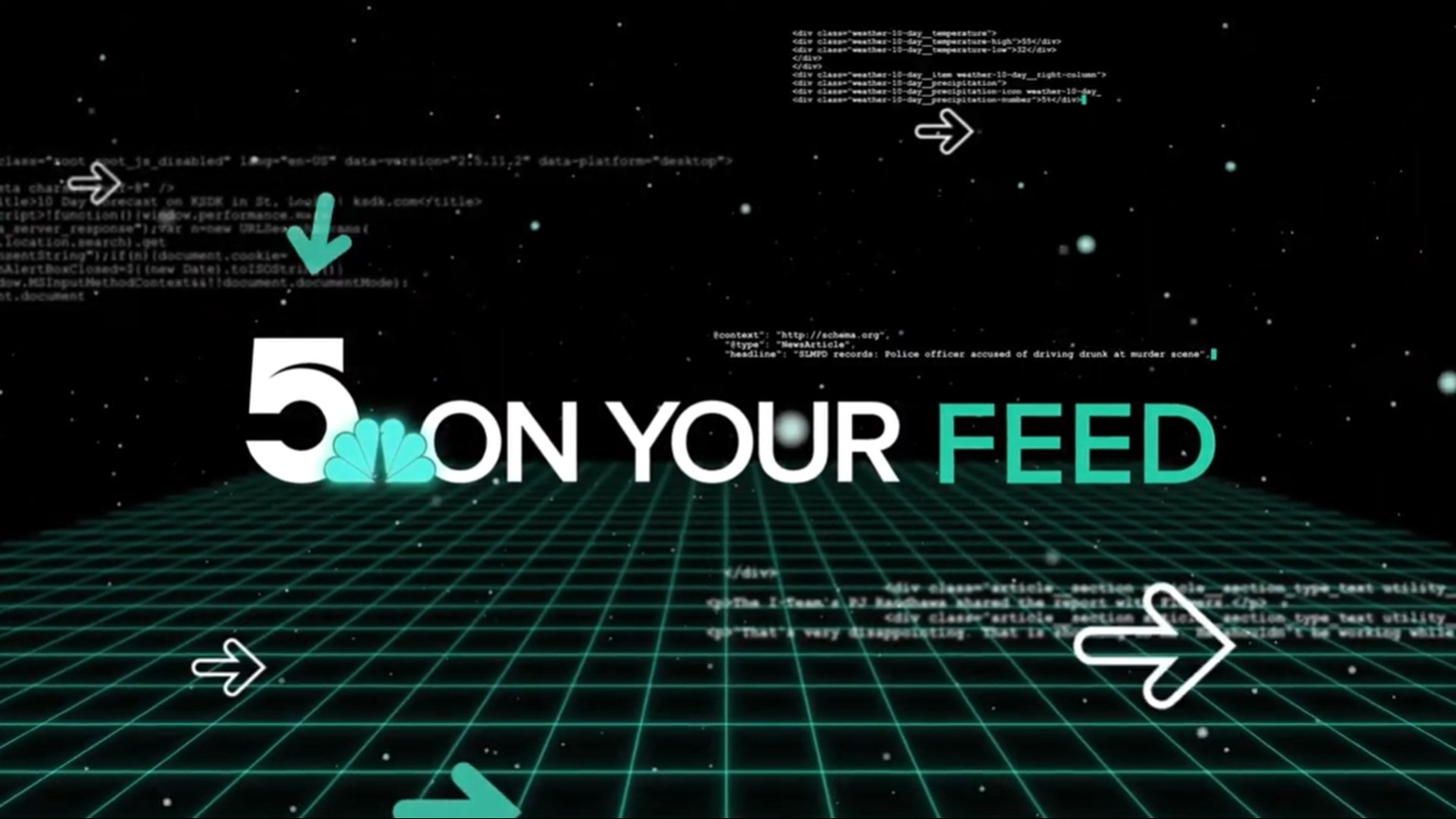 Live video: Why the omicron variant is concerning