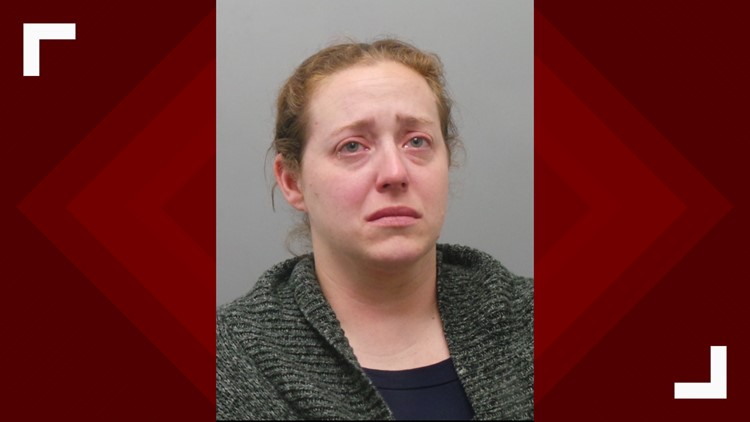 Photo by: St. Louis County PD
According to online court records, Julia Crews is facing a charge of second-degree assault.

LADUE, Mo. — Julia Crews, the officer who shot a shoplifting suspect after she said she accidentally pulled her gun instead of her taser, submitted her resignation from the Ladue Police Department via a letter on Friday.

The resignation comes after Crews, 37, was charged Wednesday with second-degree assault by St. Louis County prosecutors.

The shooting happened on April 23 at the Ladue Shopping Center. A spokesperson for Schnucks said two women left without paying and when Crews stopped one of the women in the parking lot, there was a struggle.

According to charging documents, the woman tried to run away and was avoiding arrest when Crews announced she was going to deploy her taser. Instead, charges said she drew her service weapon and shot the suspect in the torso.

The woman shot has been identified by family as Ashley Hall. As of Wednesday, Hall was still in critical condition.

"As I expressed on the day of the April 23rd shooting incident, I continue to pray for the full and speedy recovery of "A.F", who suffered injuries as a result of an innocent mistake," Crews said in the letter.

Crews had been with the department for 13 years.