Fire authorities said the fire was contained to one room within the house. 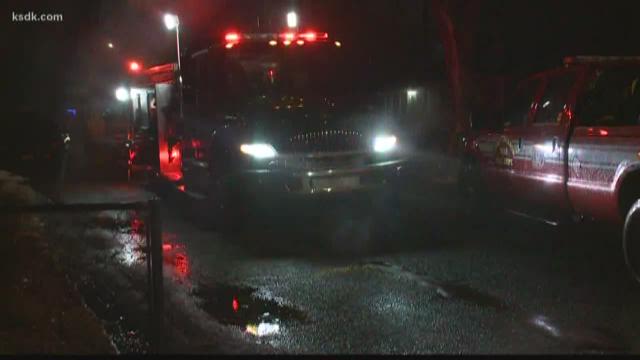 CAHOKIA, Ill. – A man has died following his injuries from a house fire in Cahokia early Wednesday morning. Another person was taken to a hospital.

According to Camp Jackson Fire Protection Chief Christopher Davis, firefighters responded to the Westwood Drive in Cahokia around 2 a.m. Tuesday. Upon arrival, firefighters rescued a man and a woman inside the property.

First responders performed CPR on both the residents in the front yard before transporting them to an area hospital.

Chief Davis said the fire was contained to one room within the house. Firefighters did not find any working smoke detectors inside the home.