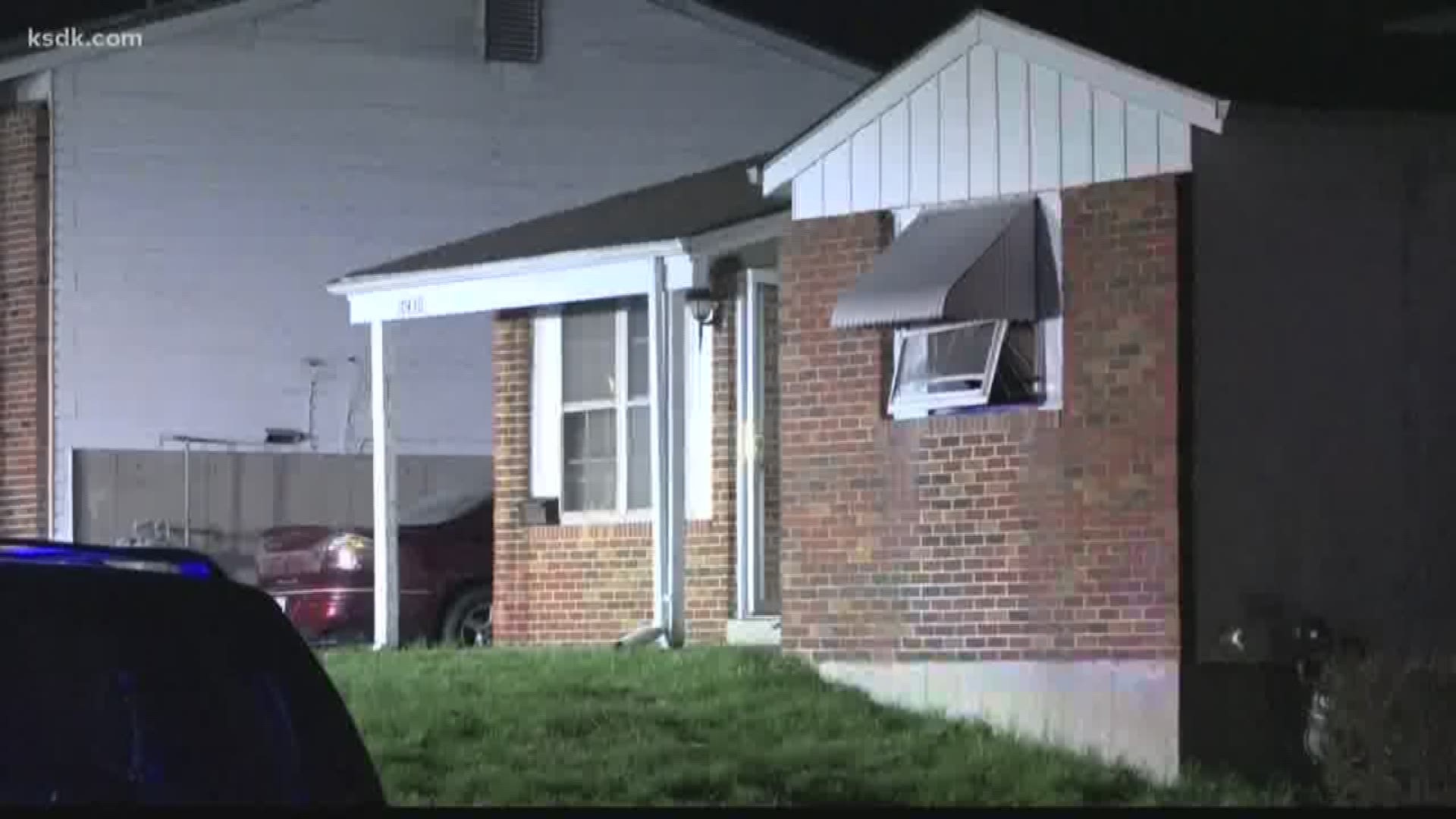 Officers from the St. Louis County Police Department's North County Precinct responded to a fire alarm at 10000 block of Castle Drive around 2:30 a.m. and found the house on fire.

Crews knocked the fire down pretty quickly, a firefighter said. A woman was taken to a hospital, where she was pronounced dead.

There is no word yet on what may have caused the fire, but the St. Louis County Police Department said the fire does not appear to be suspicious.

The county's Bureau of Crimes Against Persons and the Arson and Explosives Unit are investigating.