When officers arrived in the 1300 block of Park Avenue, they found a 13-year-old boy suffering from a gunshot wound to his leg. 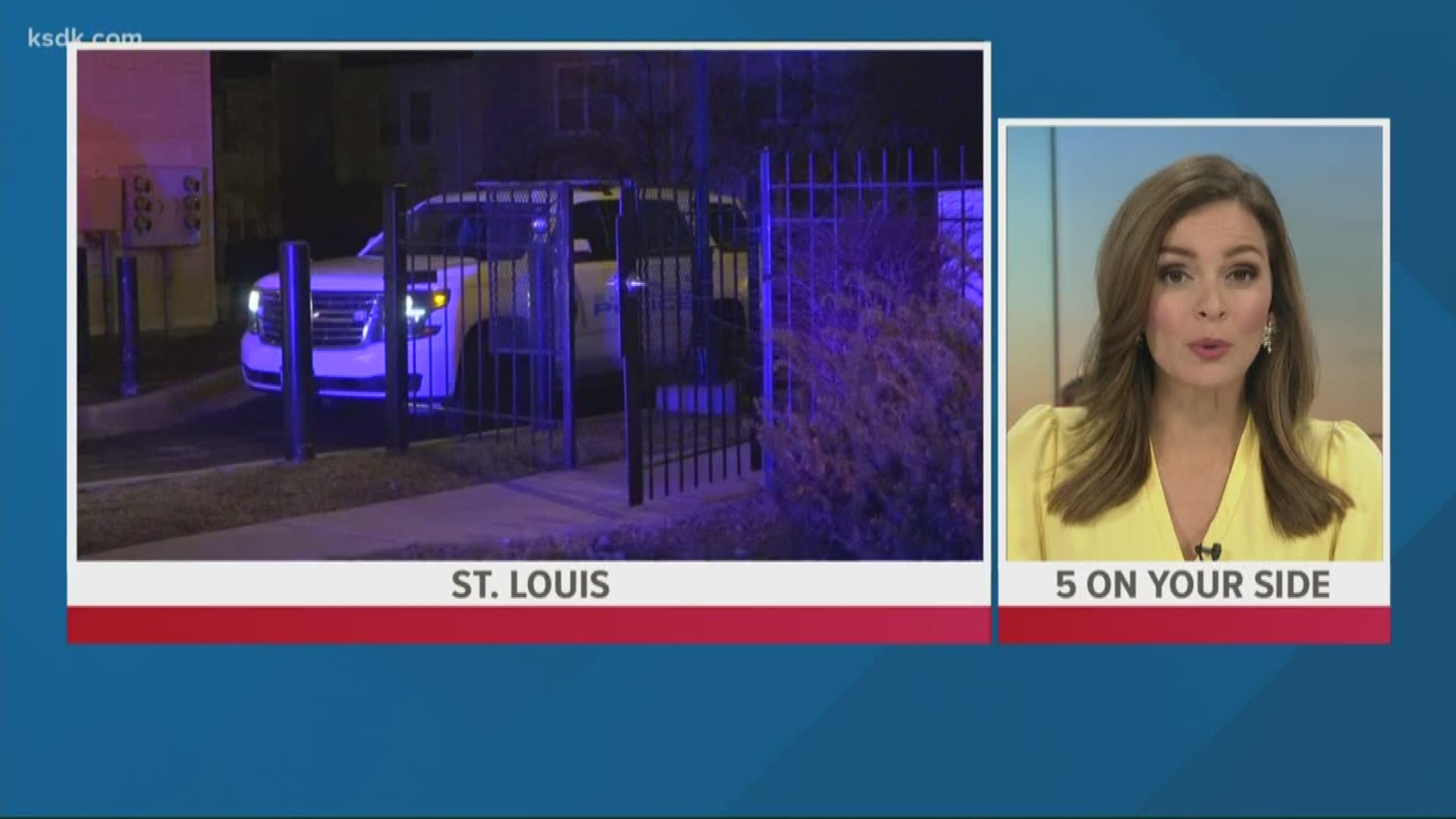 ST. LOUIS — An investigation is underway after a teenager was shot early Tuesday morning south of downtown St. Louis.

At around 1:50 a.m., police responded to the 1300 block of Park Avenue for a call for a shooting. When officers arrived, they found a 13-year-old boy suffering from a gunshot wound to his leg.

The boy told police he was walking with friends when he was approached by three people. Police said an altercation ensued and one of the suspects pulled out a gun and opened fire, striking the boy in the leg.

He was taken to the hospital for treatment. No one else was injured in the shooting.