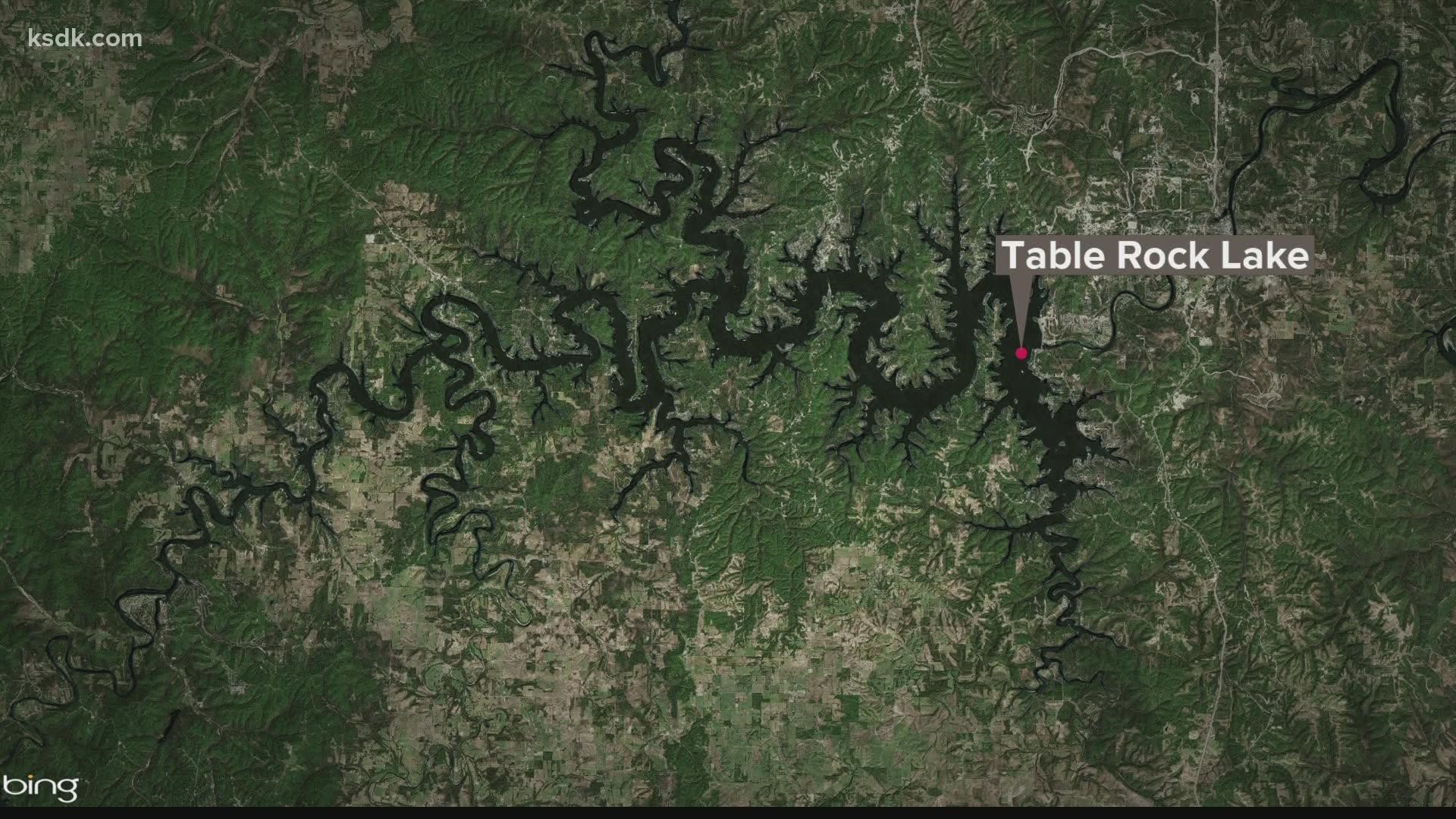 ST. LOUIS — A 14-year-old St. Louis girl died on Table Rock Lake Saturday afternoon after she was involved in a personal watercraft crash with another teenager.

According to a Missouri State Highway Patrol crash report, the girl and a 15-year-old boy were each driving a 2004 Bombardier personal watercraft at around 4 p.m. when the boy crashed into the girl. The girl fell off her watercraft and into the water.

She was wearing a safety device and was pulled from the water. She was taken to the hospital, where she died from her injuries. She was pronounced dead at around 7:15 p.m.

The boy did not fall off his jet ski and suffered minor injuries.

This is the seventh deadly boating incident in the jurisdiction of the Missouri State Highway Patrol Troop D, which consists of the southwest portion of the state.

Neither teenager has been identified.